Half of People Who Think They Have Food Allergies Actually Don't 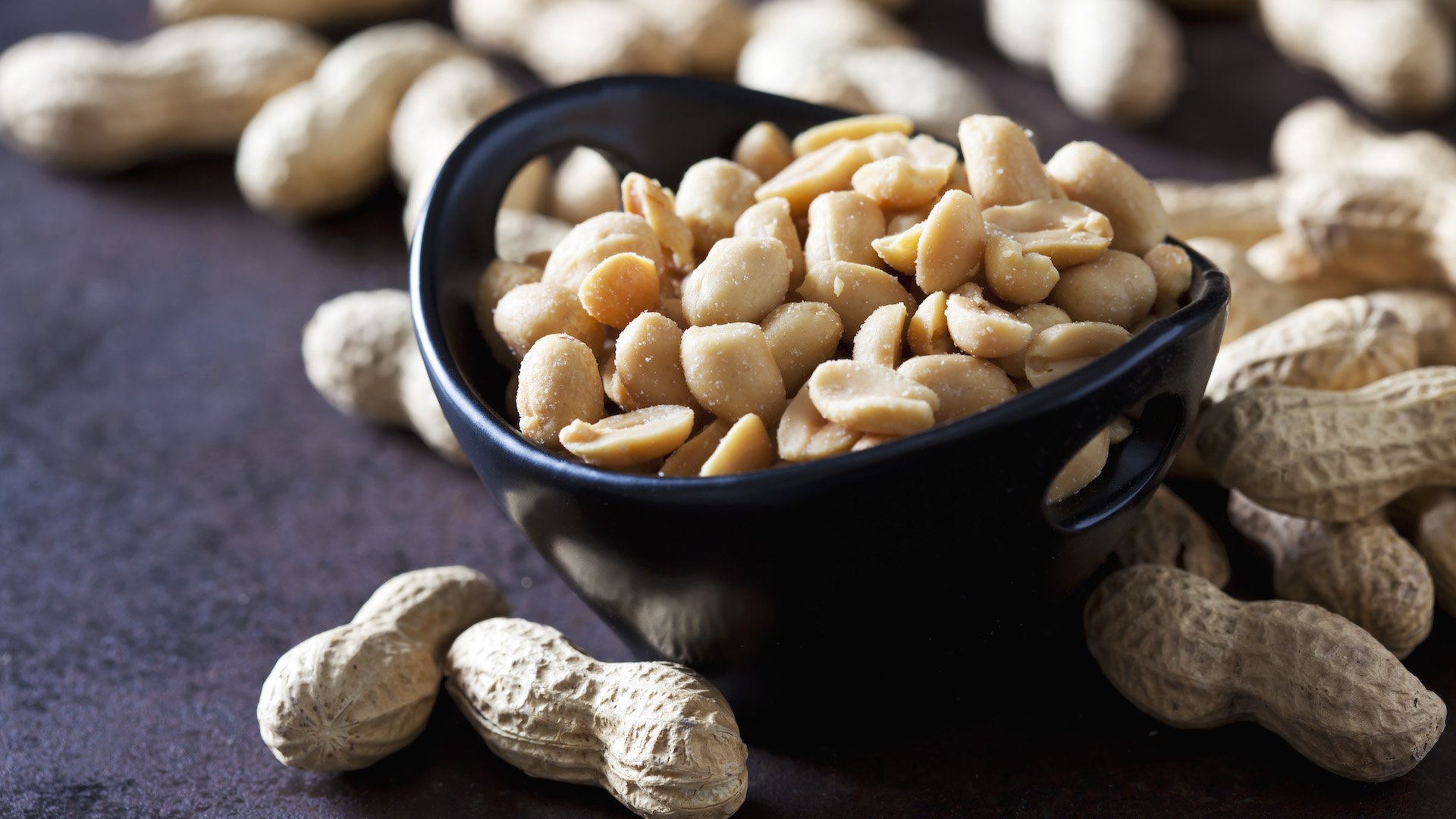 Millions of Americans have food allergies: 26 million, to be exact. But it seems that is substantially less than some believe. According to a new study, while nearly 20 percent of people think they have a food allergy, only half of those individuals actually do.

The study, conducted by researchers at the Ann & Robert H. Lurie Children’s Hospital of Chicago and published in JAMA Network Open, surveyed 40,000 adults. And while many reported they had an allergy, only half had a physician-confirmed diagnosis — and less than 25 percent reported having a epinephrine prescription, suggesting their symptoms were the result of a food intolerance and not an allergy.

An intolerance is a physical reaction to a food while an allergy is an immune-based response, one which can affect numerous organs and/or bodily systems.

Lead author Dr. Ruchi Gupta, from Lurie Children’s Hospital, explained the reason for this disparity in a statement. “While we found that one in 10 adults have [a] food allergy, nearly twice as many adults think that they are allergic to foods” due to a wide variety of symptoms. She also noted that it is important to see a physician to get appropriate testing and diagnosis before completely eliminating foods from your diet.

“If [a] food allergy is confirmed, understanding the management is also critical, including recognizing symptoms of anaphylaxis and how and when to use epinephrine,” Gupta said.

But that wasn’t the study’s only major revelation: Researchers also found that half of all food-allergic adults will develop one — or more — of their allergies after they turn 18.

“We were surprised to find that adult-onset food allergies were so common,” Gupta said. “More research is needed to understand why this is occurring and how we might prevent it.”

As for the most common allergens, the study indicated most US adults are allergic to shellfish, followed by milk, peanuts, tree nuts, fish, wheat, eggs and soy.

Less than half a million have a sesame allergy.

So what should you do if you think you have an allergy? Well, in short, go to a doctor and get tested rather than try and figure it out yourself. Your physician and/or healthcare provider can confirm or deny your suspicions and offer you a treatment plan, one which can be life-saving.