Home » Health News » Heart attack: How your sleep and socioeconomic status may be linked to heart disease risk

Heart attack: How your sleep and socioeconomic status may be linked to heart disease risk 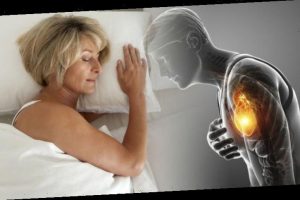 Heart disease is a condition in which the coronary arteries, the major blood vessels that supply the heart with blood, get clogged up with deposits of cholesterol known as plaques. Before a heart attack, one of the plaques ruptures, causing a blood clot, and this may block the supply of blood to the heart, triggering a heart attack.

The NHS lists a number of risk factors for developing coronary heart disease, including smoking, a high-fat diet, diabetes, high cholesterol, high blood pressure, and being overweight or obese.

But another risk factor of heart disease could be insufficient sleep, which is linked to a person’s socioeconomic status.

Insufficient sleep is one reason why disadvantaged groups have more heart disease, was the finding of a study published in Cardiovascular Research, a journal of the European Society of Cardiology.

People with lower socioeconomic status sleep less for a variety of reasons – they may do several jobs, work in shifts, live in noisy environments, and have greater levels of emotional and financial stress. 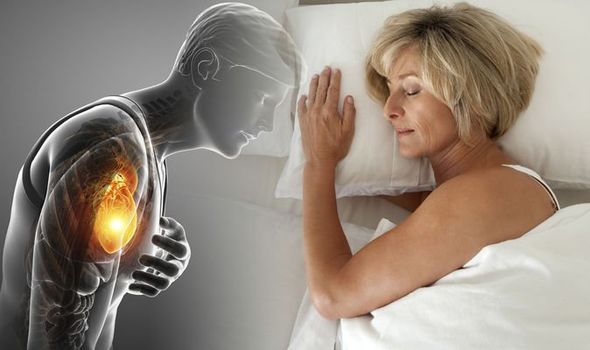 This was the first large population-based study to examine whether lack of sleep could partly explain why less fortunate people have more heart disease. It found that short sleep explained 13.4 percent of the link between occupation and coronary heart disease in men.

Study author Dusan Petrovic, of the University Centre of General Medicine and Public Health (unisanté), Lausanne, Switzerland, said: “The absence of mediation by short sleep in women could be due to the weaker relationship between occupation and sleep duration compared to men.”

He continued: “Women with low socioeconomic status often combine the physical and psychosocial strain of manual, poorly paid jobs with household responsibilities and stress, which negatively affects sleep and its health-restoring effects compared to men.

“Structural reforms are needed at every level of society to enable people to get more sleep. For example, attempting to reduce noise, which is an important source of sleep disturbances, with double glazed windows, limiting traffic, and not building houses next to airports or highways.”

The study was a part of the Lifepath project and pooled data from eight cohorts totalling 111,205 participants from four European countries

Socioeconomic status was classified as low, middle, or high according to father’s occupation and personal occupation.

History of coronary heart disease and stroke was obtained from clinical assessment, medical records, and self-report.

Average sleep duration was self-reported and categorised as recommended or normal sleep (6 to 8.5), short sleep (6), and long sleep (more than 8.5) hours per night. 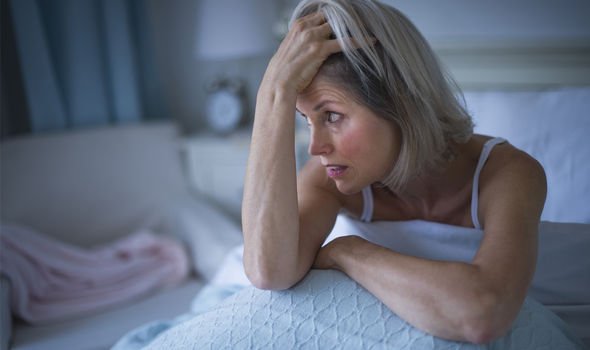 It estimates the contribution of an intermediate factor (sleep) to an association between the main exposure (socioeconomic status) and the main outcome (coronary heart disease or stroke).

As well as getting more sleep, there are several other ways you can reduce your risk of developing heart disease.

Eating a healthy, balanced diet, regularly exercising, keeping to a healthy weight, giving up smoking, reducing alcohol consumption and keeping blood pressure and diabetes under control are all recommended. 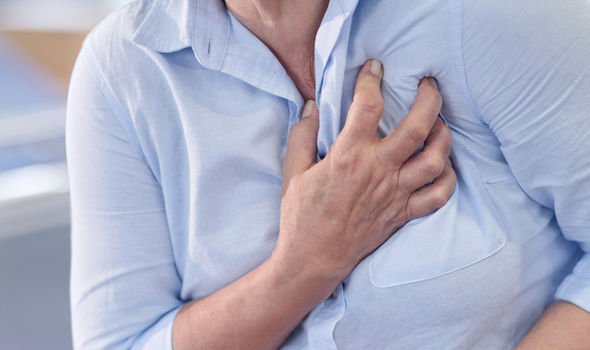 The most common symptom, according to the NHS, is chest pain, known as angina.

But a person can also experience other symptoms, such as heart palpitations and unusual breathlessness.

The health body adds: ‘Some people may not have any symptoms before they are diagnosed.”

If you experience these symptoms, see your GP.

END_OF_DOCUMENT_TOKEN_TO_BE_REPLACED

END_OF_DOCUMENT_TOKEN_TO_BE_REPLACED
We and our partners use cookies on this site to improve our service, perform analytics, personalize advertising, measure advertising performance, and remember website preferences.Ok