Here’s why you should say ‘yes’ to the lemon peel 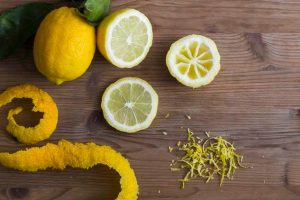 While the fruit's pulp is thoroughly utilised, the peel gets ignored and often discarded. 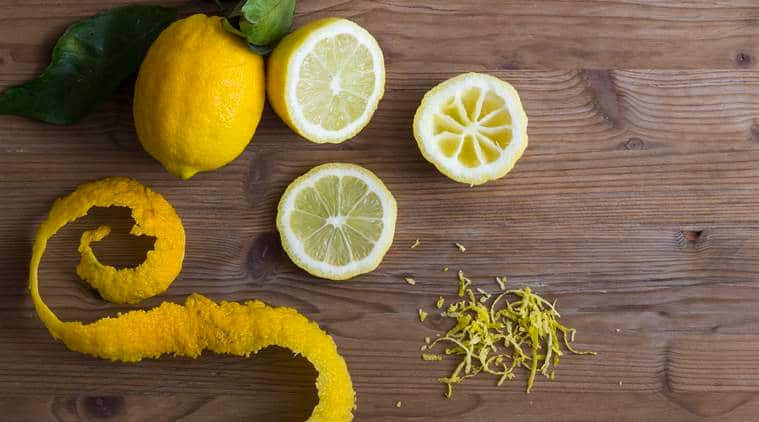 There are many things that a lemon does that keeps us in the pink of health: from hair and skin to weight and digestive health. But while the fruit’s pulp is thoroughly utilised, the peel gets ignored and often discarded. But, what if we tell you that there are several interesting benefits of the peel? Read on.

The lemon peel has a high nutritional value. It is rich in carbs, fiber, protein, fat and vitamin C. Additionally, it also provides in small amounts, calcium, potassium, and magnesium. There’s no better reason to start using the peel.

Should you consume the banana peel? Find out here

It is believed the peel is also good for the mouth, since it helps fight gum infections, dental cavities, and other oral diseases caused by bacteria. Experts say that the peel contains antibacterial substances that may stop the growth of micro organisms. In fact, according to a study conducted in the past, researchers have found four compounds in the lemon peel that can effectively fight many common disease-causing bacteria.

The lemon peel is rich in antioxidants that help fight free radicals in the body. In fact, some studies claim that lemon peels have a stronger antioxidant activity than grapefruit or tangerine peels. Being an antioxidant, the peels give a boost to the body’s immunity.

With compounds such as flavonoids, vitamin C, and pectin, which is the main fiber in lemon peel, problems such as high blood pressure, high cholesterol and obesity can be kept at bay. The pectin is also said to reduce the cholesterol levels by increasing the excretion of bile acids.

Have you ever heard of ‘banana tea’?

The flavonoids are said to reduce the risk of several types of cancer, especially cancer of the stomach. A study found that when consumed with tea, the peels had the power to prevent the growth of cancer cells. The vitamin C present in the peel is also believed to bolster the growth of white blood cells. While this is not sacrosanct, and more research is needed, the consumption does not do us harm.

Adding it to the diet

This is not difficult. You can add the peel to salads and/or yogurts. Or, you could grate them finely and sprinkle them on top of soups and drinks. Fresh peels can also be added to a cup of hot tea on a cold morning and savoured.

END_OF_DOCUMENT_TOKEN_TO_BE_REPLACED

END_OF_DOCUMENT_TOKEN_TO_BE_REPLACED
We and our partners use cookies on this site to improve our service, perform analytics, personalize advertising, measure advertising performance, and remember website preferences.Ok