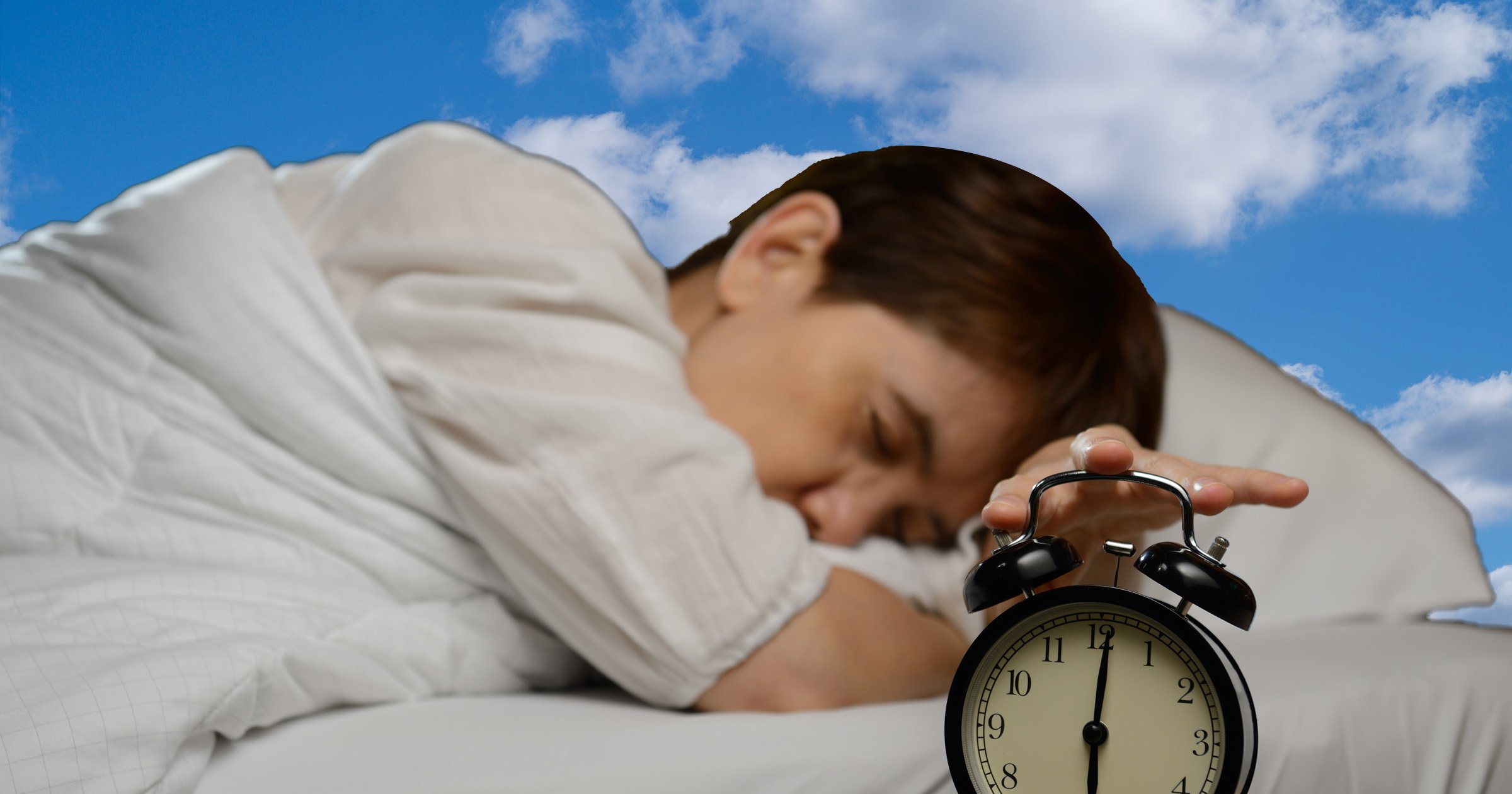 Sorry snoozers – research has indicated that getting more good quality sleep is better for your health than snoozing lightly while being woken up by an alarm every ten minutes.

Researchers from the University of Notre Dame in the US have found that people who wake up after multiple alarms are more likely to have a higher heart rate than those who get out of bed after just one.

Having a persistently high resting heart rate is associated with a range of negative health conditions, including heart disease and diabetes.

Out of the 450 participants in the study, 57% said they tend to snooze in the morning rather than get straight out of bed, and women were 12% more likely to do so than men.

The study also found that these snoozers were more likely to spend their last hour in bed in a lighter sleep compared to non-snoozers who slept more deeply.

In a different study, scientists at the French National Institute of Health and Medical Research kept track of 7,000 initially healthy adults between the ages of 50 and 75 for ten years and found just one in ten regularly slept well.

The results found that the participants who did sleep well had a 75% lower incidence of heart disease or stroke than their poorly sleeping counterparts.

In the Notre Dame study, people cited the inability to wake up after just one alarm as the most common reason for hitting that snooze button, while the second most popular answer was an unwillingness to get out of their comfortable bed.

Experts say it’s better overall for us to just set a later alarm in the first place rather than have our sleep interrupted by a snooze button.

Sleep expert Dr Neil Stanley said: ‘Your body hates to be woken up by an alarm because it scares the wits out of you, your heart rate shoots up and your stress hormones rocket.

‘It seems a bit strange to do that to your body repeatedly in the morning. It might not kill you, but you’re certainly not setting yourself up right for the day.’

Habit hacks to help you break up with the snooze button

How to break up with your snooze button

People who often snooze were almost twice as likely to be late for work (go figure) and they’re more likely to sleep through their alarm than the people who get straight up.

Dr Neil also said that snoozers weren’t likely to return to a state of restorative deep sleep after their first alarm goes off, and recommends people get old-fashioned alarm clocks that don’t have a snooze function to help us kick the habit.

He also thinks more Brits will end up hitting snooze in winter because of how uncomfortable it is to leave our warm bed.

He added: ‘You’re going to have to get up in the cold and dark whether you like it or not – however many times you press the snooze button!’

We recently spoke to, Elisabeth Clare, the founder and director of MBST UK, about the seven easy steps we can take to get better sleep and boosted wellbeing.

These included improving the quality of our diet, drinking less, and rethinking our bedroom setups.