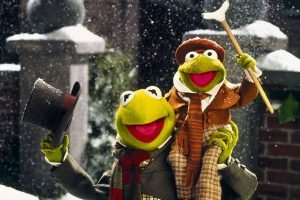 Rickets, gout and scurvy on the rise: Number of people hospitalised with ‘Victorian’ diseases surges by a 26% in a year

The number of people being hospitalised for the ‘Victorian’ diseases scurvy, rickets and gout has risen by a quarter in a single year.

NHS figures have revealed the old-fashioned illnesses, and vitamin D deficiencies, are on the rise and sending children as young as nine to hospital wards.

Vitamin D deficiency is the biggest problem of the four, the data shows, with the bone-weakening condition shooting up by 34 per cent in a year.

More than a third of all those patients had a vitamin D deficiency as either their main diagnosis or something which was noticed afterwards. 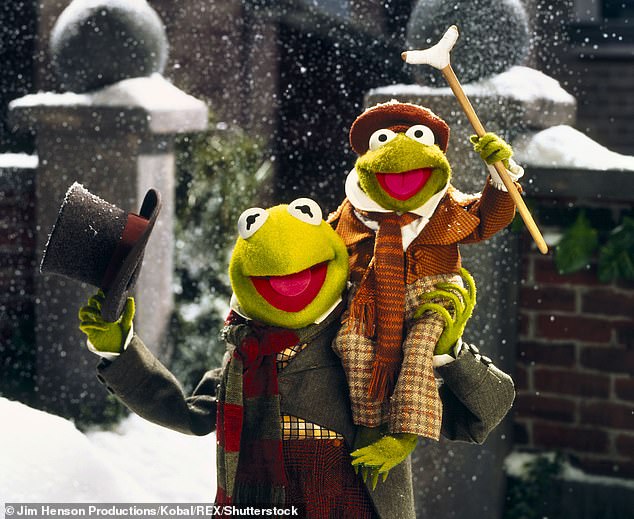 NHS figures show the number of people admitted to hospital with ‘Victorian’ diseases scurvy, gout, rickets and vitamin D deficiency has soared by more than a quarter in the past year (Pictured: Tiny Tim, the character from Charles Dickens’s ‘A Christmas Carol’, is thought to have had rickets – he is pictured in The Muppet Christmas Carol)

Data analysed by the Press Association revealed 332 out of 474 hospital admissions for rickets in that year were among children younger than nine.

Another 80 cases were among children aged 10 to 19 – combined the figures represent 21 cases more than the previous year (five per cent).

Hospital treatment for scurvy rose from 128 to 167 cases during that time, while rickets rose from 445 to 474.

The data also show huge numbers of people – both young and old – being admitted to hospital with malnutrition.

In 2017/18, there were 9,307 admissions where malnutrition was a main or secondary factor, up on the 8,417 the previous year – with 739 having malnutrition as the primary cause.

The data include cases in which the illnesses were the primary cause of illness as well those in which they were secondary, meaning the patient had initially been hospitalised for something else.

Rising numbers of people with vitamin D deficiency has prompted experts to call for action to protect public health.

Dr Benjamin Jacobs, from the Royal College of Paediatrics and Child Health (RCPCH), said it was important that parents ensured their children got enough vitamin D.

He said: ‘Being deficient in Vitamin D can restrict growth and increases a child’s risk of developing rickets or muscle weakness.

ARE VICTORIA-ERA DISEASES ON THE RISE?

Poor lifestyles are causing a surge of diseases linked to the Victorian era in the UK, experts warned in March 2017.

A fall in living standards and growing financial inequality are thought to be behind a rise in cases of rickets, gout, syphilis and scarlet fever.

Rickets, made famous by Tiny Tim in Charles Dickens’ A Christmas Carol, has increased by 39 per cent between 2009 and 2010.

The disease, which can be caused by a vitamin D deficiency, leaves sufferers with brittle bones and skeletal deformities.

Despite being common in 19th century Britain, it was all but wiped out due to ongoing improvements in nutrition.

It is thought that a fear of contracting skin cancer could be making parents overly cautious about sun exposure, putting youngsters at risk of the condition.

As well as sun exposure, vitamin D can obtained by eating foods such as oily fish, egg yolks and liver.

In January 2017, a think-tank warned rising inflation means poor families are unable to afford nutritious foods to prevent the onslaught of the disease.

The form of arthritis, caused by a build-up of uric acid, a waste product of the body, famously afflicted Henry VIII and was rife in the Victorian era.

An ‘obesity epidemic’ and ageing population is behind the rise in gout in recent times, according to the UK Gout Society.

The rising numbers of people having unprotected sex has been blamed for an increase in syphilis.

Once a death sentence, the vast majority of those infected today are curable via penicillin injections.

Figures for the sexually transmitted infection have nearly doubled in the past eight years, from 2,646 to 5,217, according to Public Health England.

Scarlet fever, which causes a rash, jumped by 198 per cent in a year (stock)

The highly contagious disease causes a sore throat, fever and rash, which can occasionally lead to pneumonia if not treated promptly.

Although fatal in the Victorian era, the disease is restricted to no more than unpleasant symptoms if treated early.

‘As this latest analysis shows, hospital admissions due to rickets are increasing.

‘This is concerning but there are several ways this can be addressed.

‘In the short term, parents need to ensure their child has Vitamin D supplementation containing 400 units of the vitamin every day.

‘These can be purchased in pharmacies and most supermarkets but check the dose in the product purchased.’

He said the Government must also seriously consider fortifying foods and milk with Vitamin D, as happens in several other countries.

‘This simple, safe measure will ensure wider and better vitamin D coverage and protect the health of many more children without the reliance on supplementation,’ he said.

Adults should also consider taking a supplement in autumn and winter.

Professor Louis Levy, head of nutrition science at Public Health England, said: ‘Vitamin D is essential for healthy bones and most of us get enough from sunshine and a healthy balanced diet during summer and spring.

‘During autumn and winter, those not consuming foods naturally containing or fortified with vitamin D should consider a 10 microgram supplement.

‘Those who don’t expose their skin to the sun may not get enough vitamin D from sunlight and should take a supplement all year round.

‘Ethnic minorities with darker skin may not get enough vitamin D during the summer and should consider a supplement throughout the year.’

The NHS Digital figures for 2017/18 also show there were 165,734 admissions where the patient had a primary or secondary diagnosis of gout – another Victorian era disease.