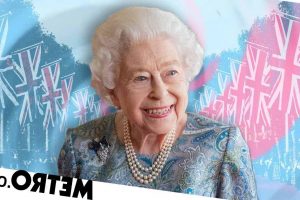 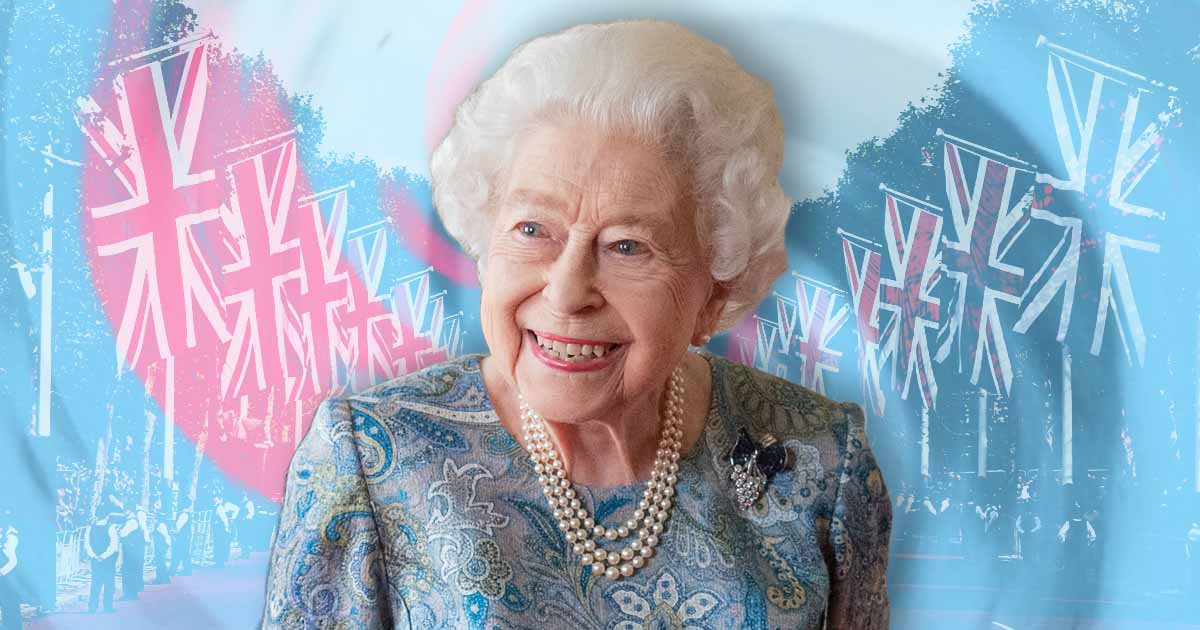 ‘When I first read that the Queen had died, even as a grief specialist, I was astonished at how big my reaction was,’ says Carole Henderson of Grief Specialists on this week’s episode of Metro.co.uk’s mental health podcast, Mentally Yours.

‘I was instantly tearful. It was surprising: here was this lady who I’ve never met, who was quite old, who died… I didn’t expect this reaction.’

To many people in the UK and beyond, Carole’s reaction to Queen Elizabeth II’s death will feel oh so familiar.

Many of us will have been taken aback by how we felt – whether that’s by the strength of our emotions or the lack of any at all.

From the moment the news broke, the nation as a whole has been put into a period of mourning. Even if you personally don’t feel grief for the loss of the Queen, you’re suddenly part of an experience of collective grief; one in which brands pay tribute to the monarch, events are shut down, and complicated feelings towards the Royals aren’t easily accepted.

Could this enforced period of mourning have an impact on our mental health?

‘Yes, I think there can be a negative impact to that, because we have no control over that external stuff,’ Carole explains.

‘It’s hearing and seeing all this stuff, which is not necessarily congruent with where I’m at… it isn’t necessarily helping me.

On the flip side, if you are experiencing grief, having a mass of people right there going through it with you can be powerful.

Head to Metro.co.uk’s Queen Elizabeth II tag page for the latest updates, and sign Metro.co.uk’s book of condolence to Her Majesty here.

‘Collective grief isn’t anything new,’ Carole tells us. ‘When Princess Diana died, there was a huge collective outpouring of grief – you could almost feel it in the air.

‘And more recently there was the collective grief following 9/11.

‘If you look at when Russia invaded Ukraine, we might not have identified it as grief as such, but how many people sat and thought “I need to do something, what can I do?”, had that almost fidgety energy?’

‘All this was grief. Grief is a set of conflicting feelings we have when change happens.’

We might also find that the Queen’s death and the resulting expressions of grief – the funeral, queuing up to see the coffin, laying flowers down at Buckingham Palace – allow us to explore feelings of grief that may have previously gone unnoticed.

‘Grief is cumulative,’ Carole tells us. ‘So if you’ve got stuff that’s unresolved – and I think many of us do after the Covid pandemic – it is completely normal for it to come back up.

‘If you think of Covid, there was a loss of normality, a loss of social life, a loss of connection.

‘And then if you look at the Queen, it’s been normal for her to be there, she’s always been there. She’s on the stamp, the ketchup bottle, she’s everywhere.

‘That’s going to change, and it feels weird and strange and uncomfortable in ways the echo the losses of Covid.’

Rituals such as the funeral will help us move through these emotions.

‘They’re vital,’ says Carole, noting that the fact that the funeral will be televised should help us to process feelings of mass grief.

‘Gathering together and witnessing these ceremonies that mark these endings, it’s all part of helping us acknowledge that this has happened, and change is coming.’

You can listen to Mentally Yours on Spotify, Audioboom, and Apple Podcasts.

To chat about mental health in an open, non-judgmental space, join our Mentally Yours Facebook group.