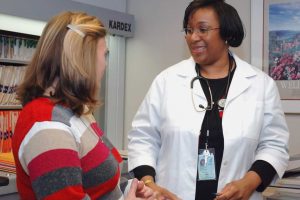 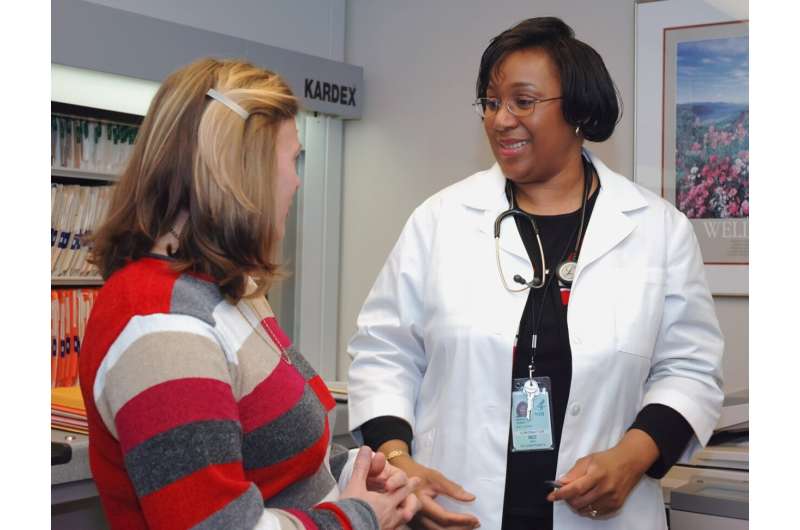 The language used by doctors when diagnosing female patients with polycystic ovary syndrome (PCOS) can negatively impact their well-being and how they view their condition later on in life, new research finds.

PCOS is a condition that affects the working of ovaries and can result in a range of physical symptoms (irregular periods or none at all) and metabolic issues (weight gain). Researchers from the University of Surrey found that the use of the word ‘raised’ by practitioners when discussing test results can lead to higher levels of body dissatisfaction and dieting behavior amongst women, whilst the use of the word ‘irregular’ can result in concerns about fertility.

Jane Ogden, Professor of Health Psychology at the University of Surrey, says that “diagnostic consultations may take a few minutes, yet how these minutes are managed, what words are used and how this makes a patient feel may change how they make sense of their condition and influence their well-being in the longer term. It is important that doctors have an awareness of the words they use and think about how they could be perceived by patients.”

In one of the first studies of its kind, researchers from Surrey investigated the impact of PCOS diagnostic consultations and if the language used affected the subsequent well-being of patients.

To assess the impact, researchers surveyed 147 females with PCOS and asked about their satisfaction with their consultation, the language used during it and their overall well-being.

Researchers found that those who had felt uncomfortable with the consultation process were more likely to report poorer body esteem, reduced quality of life and greater concerns about health in later life. Over a quarter of those surveyed were dissatisfied with how doctors managed their distress and were unhappy with the lack of rapport they had with their practitioners.

Professor Ogden added that “words matter, as patients often replay conversations that they have had with doctors in a bid to make sense of situations. Although words such as ‘raised’ and ‘irregular’ are simple words they are vague which can cause women to worry, as they automatically think the worst, as they have not been provided with all the facts. Such anxiety at the time of diagnosis, can negatively impact how they feel about themselves as their life progresses.”