Home » Health News » How to live longer: Do this much exercise each week to increase your life expectancy

How to live longer: Do this much exercise each week to increase your life expectancy 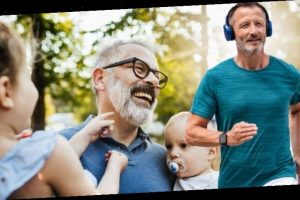 A vast body of evidence demonstrates that exercising regularly offers a bulwark against life-threatening complications, such as heart disease.

The case for exercise could not be clearer but when it comes to how much you need to do to extend your lifespan, the jury is often out.

Research is increasingly shedding light on this area, however, and one study shows that even a little exercise can go a long way.

The NHS recommends adults should do at least 150 minutes (two hours and 30 minutes) of moderate-intensity aerobic activity, such as cycling or fast walking, every week to reap the health benefits.

While the more exercise you do the better, according to findings published in the British Journal of Sports Medicine, even partaking in 10 minutes of exercise a week a day can reduce your risk of developing life-threatening complications.

The study was based on data from more than 88,000 U.S. adults who participated in the National Health Interview Survey between 1997 and 2008. All of the participants were ages 40 to 85 and did not have any chronic diseases when they took the survey.

They also provided demographic and health information, and were tracked by researchers for about nine years. 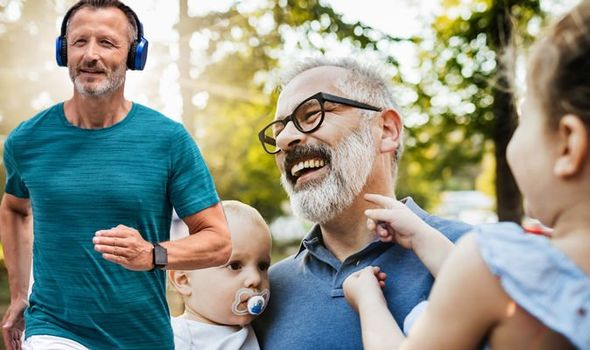 About 8,000 people died during the follow-up period, and the researchers found virtually any amount of exercise reduced the risk of dying of cardiovascular disease, cancer or any other cause.

What was particularly noteworthy is the study found participants who did just 10 to 59 minutes of light-to-moderate intensity physical activity each week had an 18 percent lower risk of early death than people who were sedentary.

People who got 60 to 149 minutes of light-to-moderate exercise per week had a 22 percent lower risk of early death than sedentary people, and those who got 150 to 299 minutes had a 31 percent reduced risk.

In addition, those who engaged in 300 to 449 minutes of light-to-moderate physical activity per week was linked to a three percent lower risk of dying during the study period.

What is the best exercise to do?

Out of all of the exercises available, aerobic exercise comes out on top for its myriad health benefits.

One of the primary health benefits of doing aerobic exercise is it helps keep visceral fat at bay. 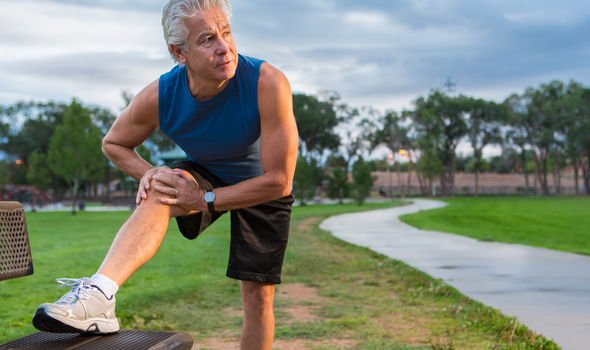 Visceral fat is a harmful form of belly fat that lies close to internal organs and can trigger a range of deadly mechanisms in the body.

Emphasising the effectiveness of aerobic activity to attack visceral fat, many studies have shown that aerobic exercise can help you lose visceral fat, even without dieting.

For example, an analysis of 15 studies in 852 people compared how well different types of exercise reduced visceral fat without dieting.

They found moderate and high-intensity aerobic exercises were most effective at reducing visceral fat without dieting. 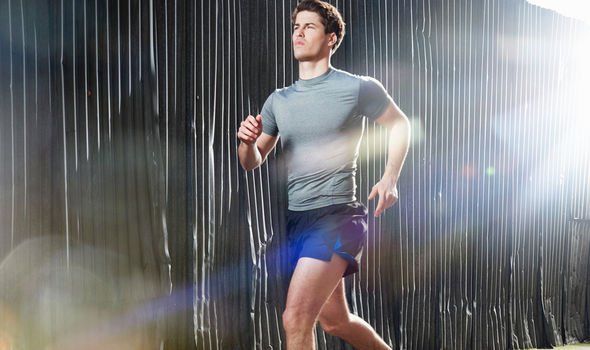 What counts as aerobic exercise?

Aerobic exercise generally refers to any activity that gets your heart pumping and makes you breath faster than you normally would when resting.

Of course, it is also important to compliment an exercise regime with a healthy, balanced diet too.

The NHS advises eating a low-fat, high-fibre diet, which should include plenty of fresh fruit and vegetables (five portions a day) and whole grains.

END_OF_DOCUMENT_TOKEN_TO_BE_REPLACED

END_OF_DOCUMENT_TOKEN_TO_BE_REPLACED
We and our partners use cookies on this site to improve our service, perform analytics, personalize advertising, measure advertising performance, and remember website preferences.Ok