Home » Health News » I Made 3 Recipes From 'The Cricket Cookbook,' and Here's How They Tasted

I Made 3 Recipes From 'The Cricket Cookbook,' and Here's How They Tasted 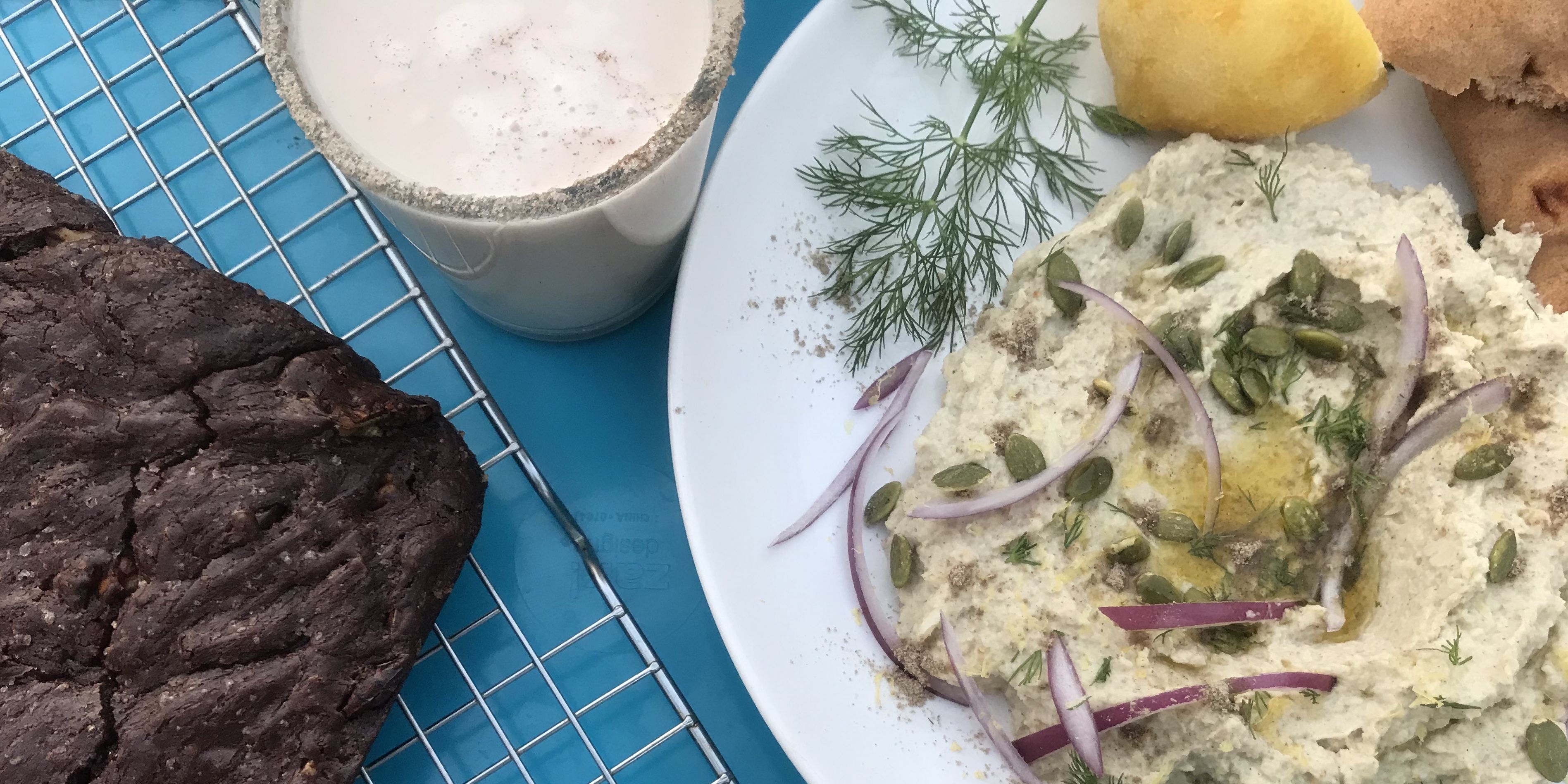 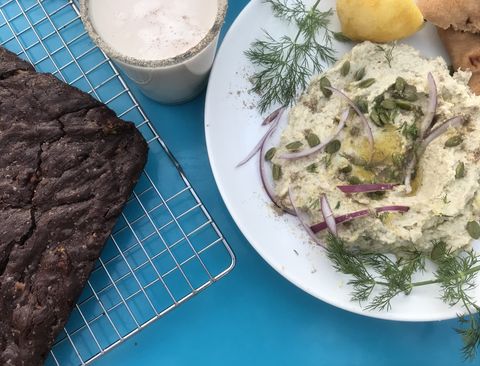 Insects are not only a great source of many nutrients, including omega-3s, they’re also much more sustainable for the planet than proteins like beef.

And while you couldn’t say that they’re as American as apple pie yet, they are a hit as baseball games, which is the next closest thing.

Robyn Shapiro, author of The Cricket Cookbook: Delicious Cricket Flour Recipes from Respected Chefs to Help You Embrace the Next Wave of Food Sustainability, wants to take edible bugs big time. Shapiro has had thousands of live crickets shipped to her Brooklyn apartment so she could perfect Seek, her brand of cricket protein powder. She drinks a cricket protein smoothie every day. And she knows that no matter how healthy or good for the planet insects may be, ultimately, to get people to eat anything, it has to taste really, really good.

So she partnered with top chefs to use her powders (there’s a gluten-free and even a Keto-friendly version) in what she calls “center of the plate” dishes, as well as snacks, drinks, and dessert.

Why crickets? “They tend to not feel as scary to people as other insects,” Shapiro says. “Thank you, Disney, for giving us Jiminy Cricket.” This sentiment creeps me out more than the powder, which looks like a brownish-tan powder and smells rather earthy, and a little musty, but is largely undetectable when mixed into recipes, and has the consistency of any other flour.

I whipped up three courses her The Cricket Cookbook to see if I could enjoy the bugs. In general, they were good, but I was surprised to find that, even though I have an open mind about bugs, and have eaten them before, the head game was strong, especially when it came to dessert. I was squeamish about eating insect parts, even when they were covered in chocolate. But I can’t say it hurt.

Here’s what I tried from The Cricket Cookbook.

(And thanks to Merci Mercado for the bugs!)

Gluten-free powder makes the batter more dough-like, but not in a bad way. It cooked up very fudge-like and rich. If you can get past the occasional thorax sticking out of your square, they’re quite pleasant. Note: They’re tough to cut when not chilled.

Rating: Three out of five crickets

I loved this, and think it’d be great without the alcohol, too. Even mixed with sugar, though, the cricket powder did give the rim a bit of a gritty taste.

Rating: Four out of five crickets

For the spiced simple syrup:

To make the spiced simple syrup combine sugar, water, cinnamon sticks, ground cinnamon, star anise, clove, and nutmeg in a pot. Bring to a boil and let simmer until all sugar is dissolved. Let steep for 10 minutes before straining simple syrup into a vessel it can be stored in. Discard spices. Chill before using.

I’m not the biggest cauliflower fan to begin with, and I felt this could use salt, but the cricket powder blended in flawlessly and a sprinkle on top gave the dish a pleasantly rustic note.

Rating: Three out of five crickets