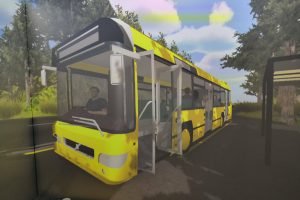 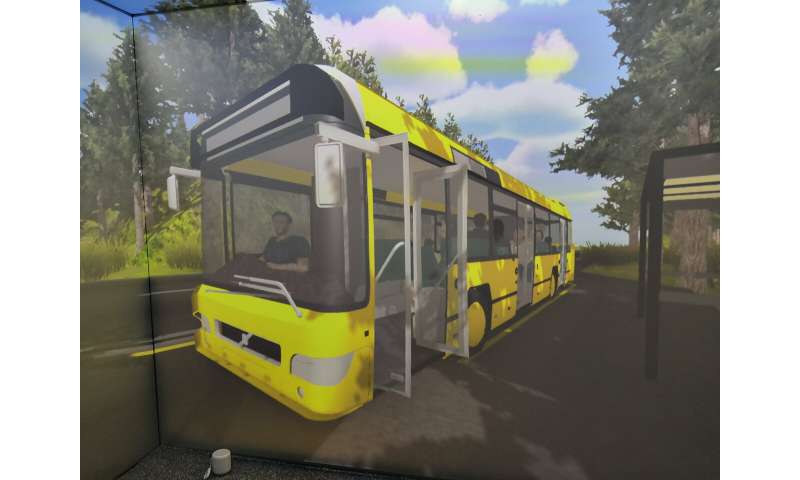 Virtual reality has been shown to help children with autism with nearly 45% remaining free from their fears and phobias six months after treatment.

A separate study also published tomorrow, has shown for the first time that the treatment works for some autistic adults.

The Blue Room, developed by specialists at Newcastle University working alongside innovative technology firm Third Eye NeuroTech, allows the team to create a personalised 360 degree environment involving the fear which may debilitate the person with autism in real life.

Within this virtual environment, which requires no goggles, the child can comfortably investigate and navigate through various scenarios working with a therapist using iPad controls but remain in full control of the situation.

The research, funded by the National Institute for Health Research (NIHR), is published today in the Journal of Autism and Developmental Disorders.

“For many children and their families, anxiety can rule their lives as they try to avoid the situations which can trigger their child’s fears or phobia,” says Professor Jeremy Parr, who led the study.

“To be able to offer an NHS treatment that works, and see the children do so well, offers hope to families who have very few treatment options for anxiety available to them.”

Autism can affect a child’s learning and development, often resulting in impaired social and communication skills and many also have fears or phobias which can be very distressing but are often overlooked. It is thought these phobias affect around 25% of children with autism. In the trial phobias included travelling on public transport, school classrooms, dogs and balloons. 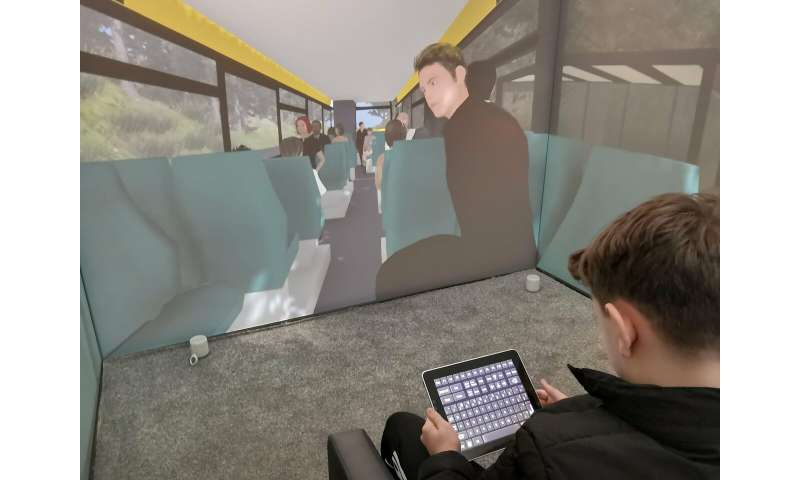 Accompanied by a psychologist they underwent four sessions in a week involving a personalised scenario in the Blue Room. Parents were able to watch the treatment via a video link.

“People with autism can find imagining a scene difficult which is why the Blue Room is so well-received. We are providing the feared situation in a controlled way through virtual reality and we are sitting alongside them to help them learn how to manage their fears,” explains Dr. Morag Maskey, researcher from the Institute of Neuroscience, Newcastle University.

“It is incredibly rewarding to see the effect it can have for some, overcoming a situation which just a week previously would have been so distressing.”

After receiving the treatment and with the support of their parents, the children were then introduced to the scenario in the real world.

Two weeks after treatment, the research shows that four of the first 16 (25%) had responded to treatment and were able to cope with a specific phobia. This effect remained with a total of six showing improvement after six months (38%), however, one reported a worsening of their phobia. Meanwhile, in the control group, five untreated participants had become worse in the six months.

The control group went on to be treated in the Blue Room after this time. Results showed that overall 40% of children treated showed improvement at 2 weeks, and 45% at 6 months.

This improvement is comparable with other treatments and the team intend to further examine why some don’t respond.

Aged 18- 57, the adults received four 20 minute sessions in the Blue Room with a personalised computer generated scene. Six months after the sessions, five of the eight participants still had real life day-to-day improvements in relation to their phobia.

Dr. Rajesh Nadkarni, Executive Medical Director at Northumberland, Tyne and Wear NHS Foundation Trust, said: “We are proud to be a partner of the Newcastle Blue Room Treatment which is helping people with autism to manage their anxiety. Northumberland, Tyne and Wear NHS Foundation Trust has a strong track record in providing nationally recognised autism services, and we welcome this new research demonstrating the positive effects of this highly innovative treatment.”

Eddie Nelson is Director of Third Eye NeuroTech, the immersive reality technology company based in County Durham which provides the Blue Room facility. He says: “It is rare as a business that we get the chance to help young people and their families in such a dramatic and tangible way. But what we see with the Blue Room is very anxious young people and adults coming in, yet within four of these specialised sessions they come out having combatted their fears.”