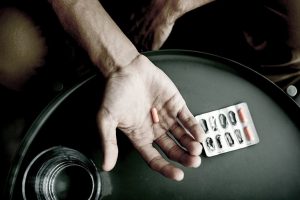 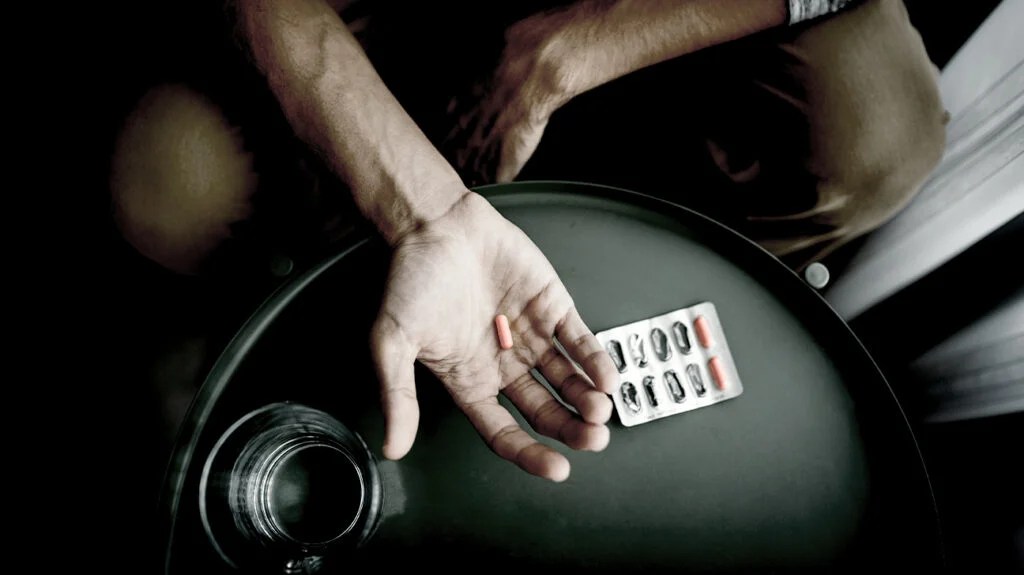 Inflammatory bowel disease (IBD) is a term that encompasses a number of different conditions which can vary in severity.

Researchers are still trying to understand what increases someone’s risk of developing the condition, which encompasses Crohn’s disease and ulcerative colitis.

A​ study published in the journal Gut examined the use of antibiotics and the risk for IBD.

Understanding IBD and its risk factors

IBD impacts millions of adults in the United States alone.

As its name implies, IBD causes inflammation and subsequent damage to the gastrointestinal tract.

Dr. Kenneth Brown, a gastroenterologist in Plano, Texas, who was not involved the new study, explained to MNT:

“Inflammatory bowel disease (IBD) is a group of disorders characterized by chronic inflammation (pain and swelling) in the intestines. Although IBD usually is not fatal, it is a serious condition that can cause life-threatening complications in some cases. Patients suffering from IBD may experience a range of symptoms from mild to severe. Symptoms of IBD can include abdominal pain, diarrhea, fatigue, and weight loss. In severe cases, IBD can lead to complications such as malnutrition, bowel perforation, and cancer.”

The exact cause of IBD is not clear. However, the majority of cases develop in people under the age of 30. People with certain genetics may have an increased risk for IBD.

Researchers are still working to understand how environmental risk factors and lifestyle factors can play a role in IBD development.

F​or example, some data suggests that smoking may increase the risk of developing Crohn’s disease. People with certain psychiatric disorders may be at an increased risk. In addition, diets high in ultra-processed foods could increase risk while diets higher in fruits and vegetables may protect against IBD in some cases.

As more data emerges about risk factors, experts can continue to make recommendations about how people can reduce their risk for IBD.

IBD and antibiotic use

The authors wanted to look at how antibiotic use related to the development of IBD in people 10 years old and older. They used Denmark’s nationwide registries to analyze data from more than 6 million individuals. In their data collection, about 50,000 of the participants developed IBD.

The main exception to the researchers’ findings was nitrofurantoin, which is frequently prescribed for urinary tract infections. This antibiotic type was not associated with the development of IBD.

The study indicates caution in using antibiotics to help avoid possible long-term complications such as IBD.

“Antibiotic stewardship is key- not just important to prevent drug resistance, but also has the potential to limit the development of IBD (particularly in older adults)- thus, important not to just empirically prescribe in cases where antibiotics may not be indicated.”

Brown further noted, “The findings of this study suggest that physicians should be mindful of the potential risks associated with antibiotic use, particularly in older individuals, and should consider alternative treatments when possible.”

The study did have some limitations.

First, the study did not specifically determine that antibiotic use causes IBD. Researchers acknowledge that there is still the possibility of reverse causality and a chance that they missed certain factors.

Second, researchers did not have access to the indications for why participants received the antibiotics that they did. So, there is a chance that a participant’s underlying infection could have contributed to the results.

Further research can examine why there is an apparent associated risk between antibiotic use and IBD.

“We hypothesize that antibiotics are contributing to the development of IBD through modulation of the intestinal microbiome- but this needs further exploration/research,” said Faye.

He added that researchers can “explore environmental factors that contribute to the development of IBD in older adults,” and that “data looking at lifetime use of antibiotics (from birth on) will also add to what we know (looking at cumulative dosing over time).”