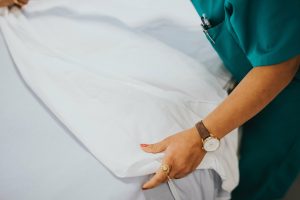 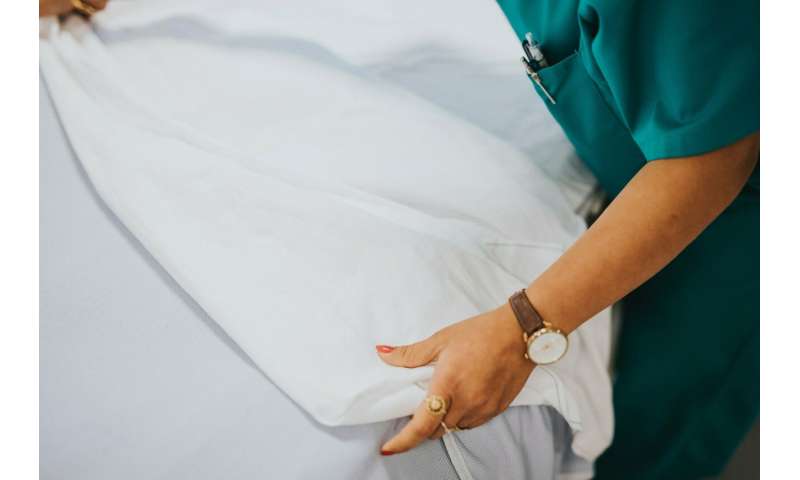 Seven years after the introduction of flat-rate payments at Swiss hospitals, a major study has revealed a slight increase in readmission rates. Researchers from the University of Basel and the cantonal hospital of Aarau reported the findings in the journal JAMA Network Open.

In January 2012, a flat-rate payment structure for inpatient hospital services was introduced across Switzerland in the form of the Swiss Diagnosis Related Groups (SwissDRG). Proponents of the new system hoped it would lead to a reduction in overcapacity, shorter lengths of stay, and slower cost increases. Critics, however, warned of the risks of early discharges from hospital.

Researchers from the University of Basel and the cantonal hospital of Aarau have now conducted the first broad-based study on the impact of the new reimbursement model. Based on data from the Swiss Federal Statistical Office, they analyzed over 2.4 million hospitalizations throughout Switzerland from 2009 to 2015. The study period therefore includes three years prior to and four years after the change in the system.

Specifically, the study investigated the impact of the new hospital reimbursement model on length of hospital stay as well as on in-hospital mortality and 30-day readmission rates—important indicators of efficiency and quality of care.

No effect on length of hospital stay

It was clear that the length of hospital stay decreased steadily, from 8 to 7.2 days, over the whole study period—a trend that has not accelerated with the introduction of the new reimbursement system. Similarly, in-hospital mortality also decreased over the study period.

On the other hand, the rate at which patients returned to hospital within 30 days of discharge increased from 14.4% to 15.0%. “This slight but significant increase could potentially point to early discharges,” says Dr. Alexander Kutz, author of the study, although he adds that it is difficult to establish causal relationships because the study did not take account of factors such as post-discharge mortality.