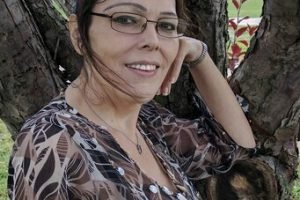 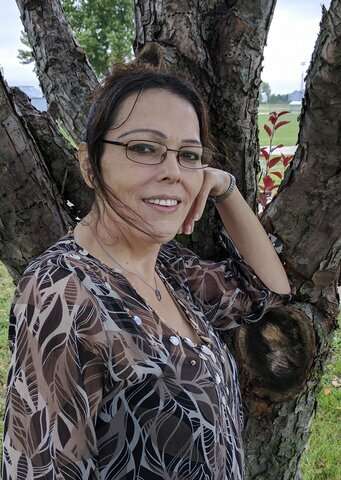 Gamble also deemed state’s 1995 policy unconstitutional, but the high court did not address that finding.

Friday’s ruling comes in the consolidated cases of 43-year-old Carol Ann Beal, who lives in northwestern Iowa, and 29-year-old EerieAnna Good, who lives in the east of the state. Both were born male but have identified as female since childhood. They sought to have surgery under the state’s Medicaid program, which provides care for the poor and disabled, but were denied. They appealed to the state agency, which oversees the program, and were again denied.

They sued in 2017, and the agency appealed following Gamble’s ruling.

In its appeal, the agency argued, among other things, that its policy wasn’t discriminatory because neither transgender nor non-transgender Medicaid beneficiaries would be entitled to gender-reassignment surgery, which it said is performed “primarily for psychological purposes.” It also argued the policy’s explicit exclusion of gender-reassignment surgeries was merely a specified example within the broader category of “cosmetic, reconstructive, and plastic surgeries” that were excluded from coverage.

The state Supreme Court said Friday that the record doesn’t support that assertion.

“The (department) expressly denied Good and Beal coverage for their surgical procedures because they were ‘related to transsexualism … (or) gender identity disorders’ and ‘for the purpose of sex reassignment,'” Justice Susan Christensen wrote, citing segments of the policy.

Moreover, she wrote, the policy authorizes payment for some cosmetic, reconstructive and plastic surgeries that serve psychological purposes, such as to correct disfiguring and extensive scarring and congenital anomalies, but “it prohibits coverage for this same procedure if (it’s) a transgender individual.”

Iowa Department of Human Services spokesman Matt Highland said the agency would not comment on the ruling.

The American Civil Liberties Union of Iowa, which filed the lawsuit on the behalf of Beal and Good, called Friday’s ruling “a landmark win.”

“Denying health care coverage to someone because they are transgender is wrong and extremely harmful to those who need this care,” said John Knight of the ACLU’s LGBT & HIV Project.

Beal and Good also expressed elation over the ruling, with Beal saying she’s “extremely happy for those people who will come after me, that we’ve made a path for them so that they can get the medical care and surgery they need.”

Good said the decision has been a long time coming.