Jane Russell stars in 'The Outlaw'

Having reached the age of 89, the star had outlived many of her contemporaries, including Marilyn Monroe whom she starred alongside in 1953 film Gentlemen Prefer Blondes. The star passed away at her home in Santa Maria, California after suffering from respiratory failure – a “serious” condition that makes it difficult for individuals to breathe on their own.

At the time of her death, her daughter-in-law Etta Waterfield described how her health had really started to deteriorate in a matter of weeks, but remained active in her local church group, where she raised money for charitable organisations and was a member of the local singing group.

“She always said I’m going to die in the saddle, I’m not going to sit at home and become an old woman,” Ms Waterfield said at the time.

“And that’s exactly what she did, she died in the saddle.”

Remembered for her role in 1943 film The Outlaw, in which she was fetishised more than any other women in the business had been at that time, Russell remained a devout Christian and was one of the most regular church attenders in Hollywood. 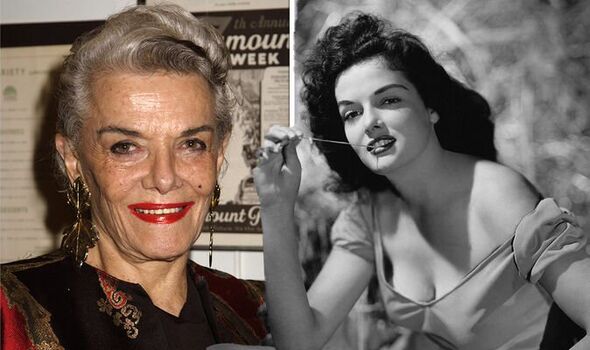 Away from films, when her career started to decline in the late 1960s and early 1970s, Russell turned to drink, briefly being imprisoned for drink driving. But overall, the star seemed to be in good health until her older age.

Respiratory failure occurs ultimately when blood doesn’t have enough oxygen or there is too much carbon dioxide present. Some individuals have both.

There are several different conditions that can affect breathing so much they cause respiratory failure. These conditions can affect the muscles, nerves, bones or tissues that support breathing or just the lungs directly.

The National Heart, Lung, and Blood Institute (NIH) explains that respiratory failure can either be acute, striking quickly, or slow developing.

The first, acute respiratory failure happens without much warning. It is often caused by a disease or injury that affects breathing, such as pneumonia, opioid overdose, stroke, or a lung or spinal cord injury.

The latter, also known as chronic respiratory failure can include more symptoms such as:

Other potential symptoms of respiratory failure can also include the skin, lips and fingernails turning a bluish colour, and irregular heartbeat and rapid breathing. 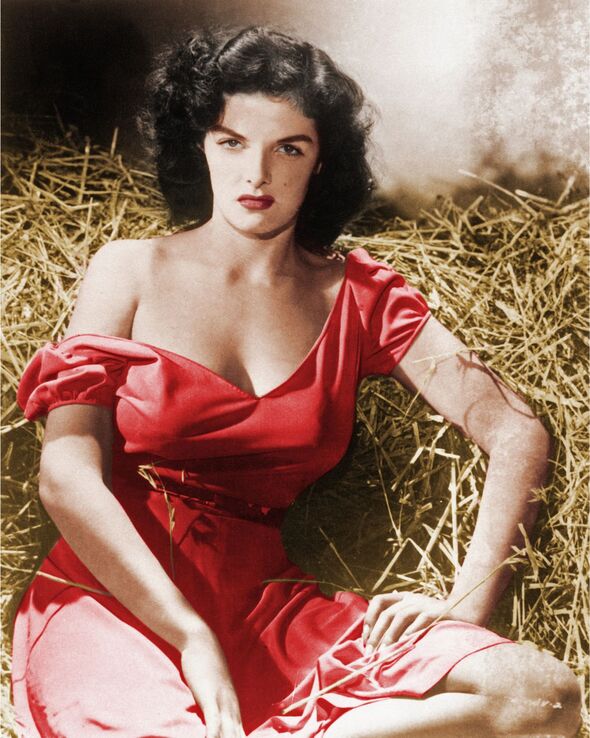 Written in a 2003 medical journal, C. Roussos et al, explains that undoubtedly, both types of respiratory failure can coexist in the same patient, as, for example, in patients with chronic obstructive pulmonary disease (COPD) and carbon dioxide retention, or in those with severe pulmonary oedema or asthmatic crisis.

For most people, respiratory failure is diagnosed when they are already in hospital, or have a prior respiratory condition that they are aware of. But for those who need to get medical help, the NHS advises to call 999 immediately to ask for an ambulance if a child or adult is having breathing problems.

Although there is no specific test to diagnose chronic and acute respiratory failure, a medical professional will carry out a full assessment to identify the underlying cause and rule out other conditions.

The assessment is likely to include: 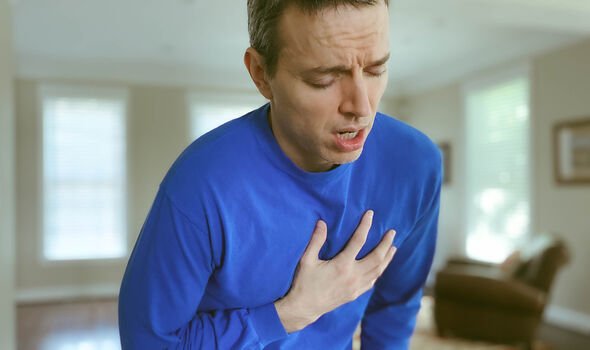 Once diagnosed, treatment for respiratory failure depends on whether it is acute (short-term) or chronic (ongoing), how severe it is and what the underlying cause is.

One of the main goals of treatment is to get oxygen to the lungs and other organs and remove excess carbon dioxide from the body. Another goal is to treat the cause of the condition such as pneumonia.

Other possible treatments may include: