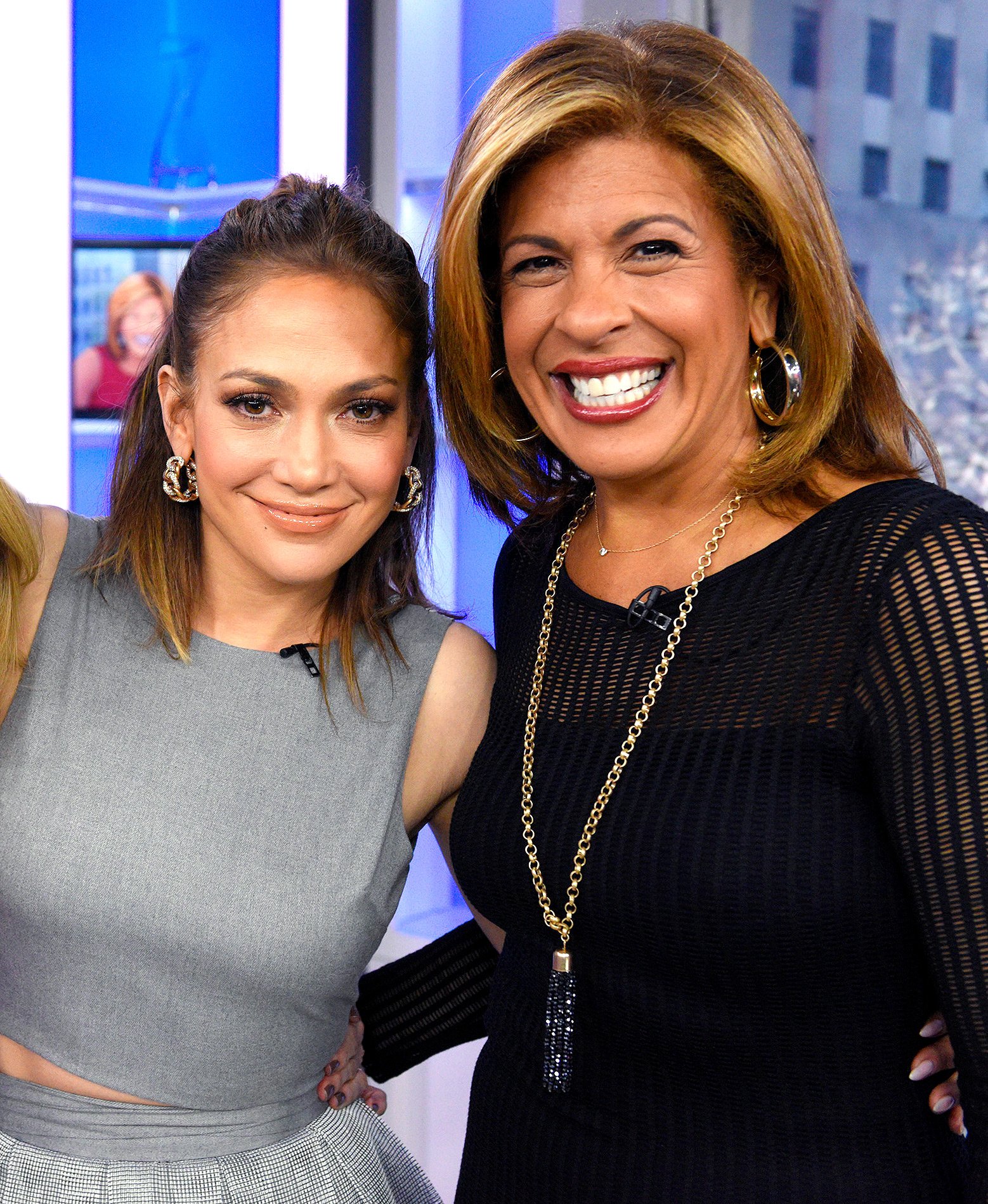 Forget the 10-year photo challenge—Jennifer Lopez is proposing a new kind of competition and this one involves changing your diet.

On Thursday, the singer, along with beau Alex Rodriguez, challenged Leah Remini, producer Elaine Goldsmith-Thomas and Today co-host Hoda Kotb to not eat carbs or sugar for 10 days.

“We’re just walking in from the gym and we’re in the middle of our 10-day challenge and it’s getting lonely,” Lopez says in the video, while standing next to Rodriguez. “Let’s challenge some people!”

“Hoda! I know you’re up for a good challenge,” she adds.

Kotb responded to Lopez and Rodriguez by sharing a video on Twitter: “Alright, Jennifer Lopez, you challenged me and I say yes, but not only I say yes, who else says yes?” she says as she pans to the camera to show her fellow co-hosts Savannah Guthrie, Craig Melvin, Carson Daly, and Al Roker, who is no stranger to the keto diet.

“Can we have caffeine?” Guthrie shouts to the camera before agreeing to do it.

Rodriguez, who says he is already craving a large pizza and buffalo wings, also called out a few of his friends, including Michael Strahan, to do the competition.

Strahan responded to the challenge by also posting a video on Twitter.

“Hey, just wanted to say Alex Rodriguez, I saw your challenge — I accept,” he says. “You and J. Lo want to put a brother on the spot, I have no choice but to accept.”

The former NFL player says he will start the challenge on Monday and also proposed the challenge to three more people, including Jay Glazer, Shaquille O’Neal and Leslie Jones.