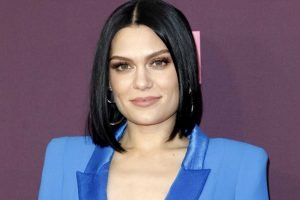 Last year, singer Jessie J revealed during a concert that doctors told her she’s infertile. Now, she’s opening up about the steps she’s taking to try to change that.

In a new interview with the Heart Breakfast radio podcast, Jessie said that she’s changed her diet and lifestyle in hopes of having biological children one day. “I’ve always been someone that’s open and honest,” she said. “Four, four-and-a-half, five years ago, I was diagnosed with this disease, which is making it harder. I was told I can’t have children, but I don’t believe it. I believe in miracles. I haven’t given up.”

Jessie went on to say that she’s made some adjustments in her life to hopefully change her fertility outcome: “Over the last four years, I’ve changed my diet,” she added. “I changed the way I live, I’ve done a lot of self-work. I am still in the process of it.”

This isn’t the first time Jessie has opened up about her infertility. During a 2018 concert, she revealed to the audience that she was told by doctors in 2014 that she is infertile, according to Metro. Jessie made the speech before singing her song “Four Letter Word,” which talks about wanting to become a mother.

“I don’t tell you guys for sympathy because I’m one of millions of women and men that have gone through this and will go through this,” Jessie said at the time.“It can’t be something that defines us but I wanted to write this song for myself in my moment of pain and sadness but also to give myself joy, to give other people something that they can listen to in that moment when it gets really hard.”

She continued, “So if you’ve ever experienced anything with this or have seen somebody else go through it or have lost a child, then please know you’re not alone in your pain and I’m thinking of you when I sing this song.” 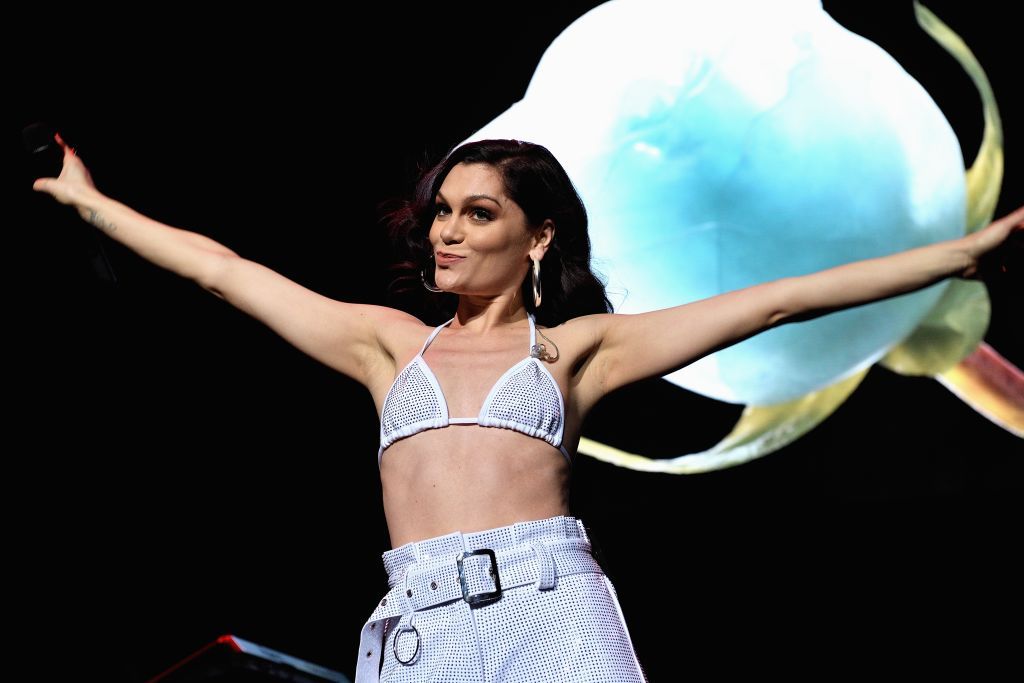 Jessie hasn’t yet disclosed the details about the changes that she’s made or why she’s infertile, but she’s made it clear in the past that she really wants to be a mother someday. “When I turned 25, something changed in me. I see children in my future 100 percent,” she told Marie Claire in 2013, adding that she wanted to have children “very soon.”

Jessie’s boyfriend Channing Tatum has also been publicly supportive of her struggle. After Jessie talked about her infertility at her concert, he shared some praise on Instagram.

This woman just poured her heart out on stage at the Royal Albert Hall. Whoever was there got to witness something special. Wow.

“This woman just poured her heart out on stage at the Royal Albert Hall,” he wrote, captioning a photo of Jessie’s concert. “Whoever was there got to witness something special. Wow.”

Hopefully the changes Jessie has made will help her realize her dream. Until then, it’s good to know that she has loving, supportive people in her life.

END_OF_DOCUMENT_TOKEN_TO_BE_REPLACED

END_OF_DOCUMENT_TOKEN_TO_BE_REPLACED
We and our partners use cookies on this site to improve our service, perform analytics, personalize advertising, measure advertising performance, and remember website preferences.Ok