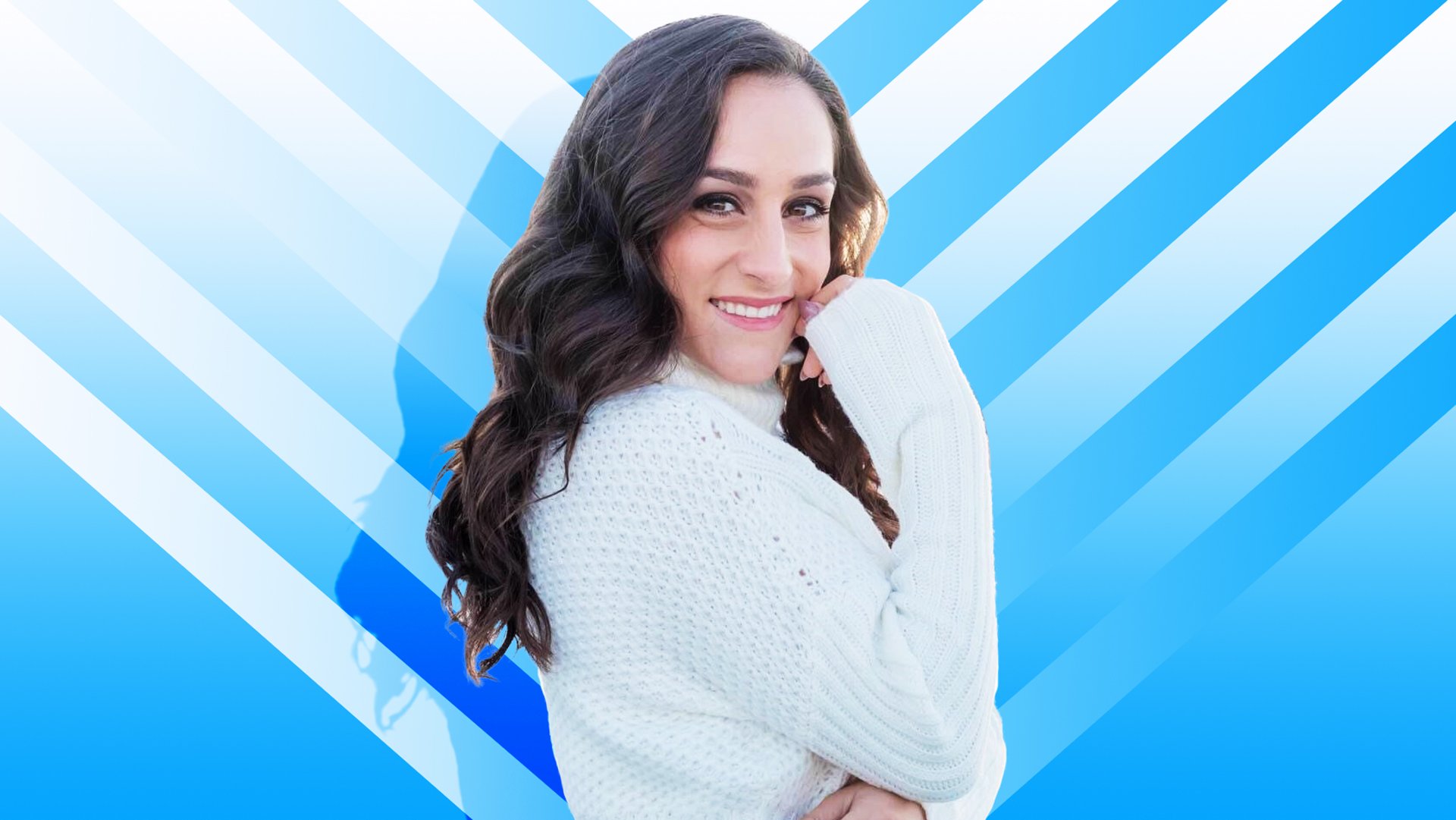 Jordyn Wieber is an Olympian, a gold medalist and a member of the Fierce Five. Still, when she was younger, she wanted to be “normal,” especially when it came to her body. Wieber, who was honored with a Voices of the Year award at Thursday’s BlogHer Health 2019 conference for her advocacy to end child sexual abuse in gymnastics, remembers comparing her body to others at her school, thinking she didn’t look like a “normal student” because of her muscles. “I remember I looked more like the little boys than the girls most of the time because I was so muscular and I hit puberty later than a lot of the other girls,” Wieber tells StyleCaster. “I wanted to be a normal student. It’s hard because people naturally compare. I naturally compared myself to other girls at my school.”

It wasn’t until Wieber made the U.S. Olympic gymnastics team in 2012 when she was 17 that she realized the beauty of her body and how her muscles are something to be proud of — not ashamed of. “The older I got, the more I realized my body can do amazing things that not a lot of other kids at my school could do,” Wieber says. “So I tried my best to embrace that, and once I made the Olympics team, I was like, ‘Whoa! OK. Now I know where you are all the time.’ I started to appreciate my muscles a lot more rather than thinking my body was not as good as the other girls in my school because I looked different than them.” 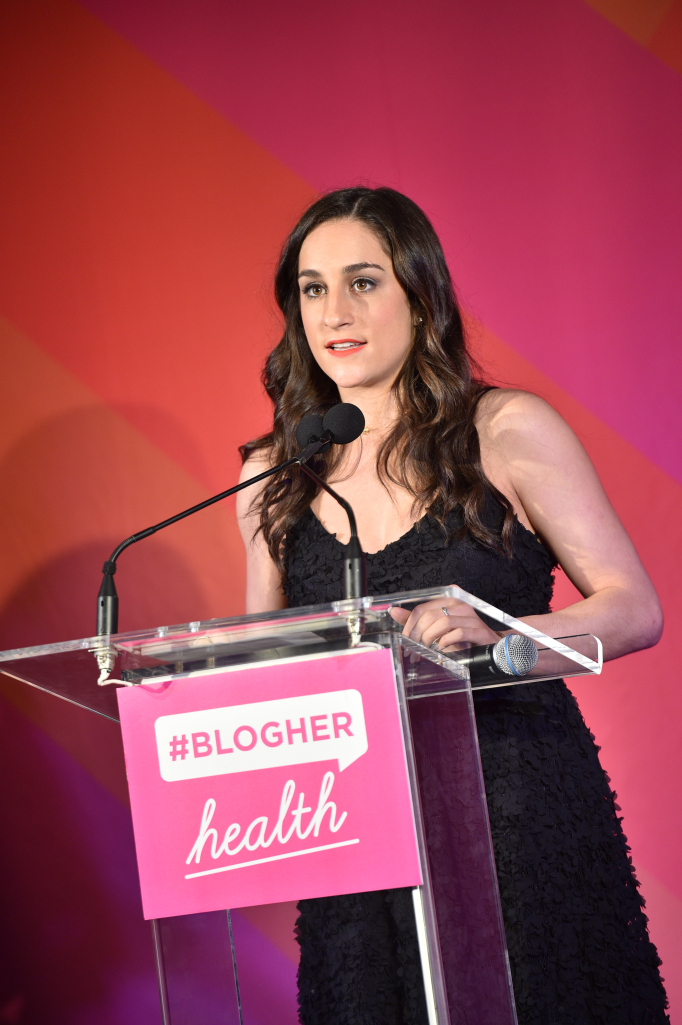 Still, Wieber’s insecurities with her body weren’t over. When she retired from gymnastics in 2015 while she was a student at UCLA, Wieber noticed changes in her body after she stopped training around the clock. “I’ve trained seven hours a day, 30 hours a week since I was 8 years [old]. So to go from training that many hours to training no hours, it’s different on your body. Your body starts to gain weight. There’s nothing you can do about it. You have to go through this natural progression of your body finding that balance again.”

Like retired Olympic gymnasts before her, such as Nastia Liukin, Wieber remembers her body “freaking out” and struggling to respond to workouts and weight loss. It wasn’t until Wieber looked inside herself and started accepting her body for what it was instead of trying to “look skinny” that she started to see results — both mentally and physically. “I had to figure out what works for me and what different workouts I could do that helped me feel good from the inside out, not just the outside in,” Wieber says. “For years, I tried so hard to find that perfect workout that would make me look skinny. But then I realized I had to do the work on the inside to feel and look good on the outside.”

Hey guys! I'm gonna be joining @jake_dalton and @brandonwynngym for some Q&A during their free live event on Nov 11! Everything fitness and nutrition ??Tune in! Bit.ly/bodyweightwebinar

As a competitive gymnast since she was 4 years old, Wieber is aware of the effect the sport can have one’s self-esteem, especially considering its focus on looks — something Wieber hopes will change in gymnastics as well as other sports. “That really shifted my perspective on being fit and healthy. It’s not about looks. It’s about a feeling for me,” Wieber says. “Growing up in gymnastics, a lot of what we deal with is based on looks and perception and feeling like you have to be perfect all the time. It takes a while to shift that. I hope that’s something that in society and in sports in general we can start to shy away from.”

Never stop using your voice for good ❤️ thank you @blogher ?? So awesome to be in the room with such incredible, empowered women tonight!