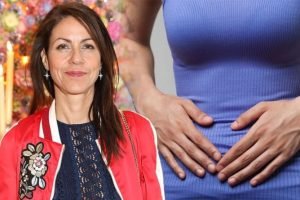 Julia Bradbury, 48, first became a household name when she began co-presenting Countryfile with Matt Baker in 2004. Her stint on the show then latest another ten years. She’s also presented Watchdog, Planet Earth Live, The Wonder of Britain and Britain’s Best Walks. But in the midst of her career, in summer 2006, Julia was treated for a condition known as endometriosis. This is where tissue similar to the lining of the womb starts to grow in other places, such as the ovaries.

Speaking to Lorraine on her ITV show this morning, she divulged: “My symptoms were I just thought I had very heavy periods, a bit of pain that I was dealing with on a monthly basis and was a bit moody.

“There are young girls as young as 21 who are having to have hysterectomies. It is very important that we discuss it.”

“With endometriosis the endometrial lining inside the womb grows where it shouldn’t outside of the womb, so it grows over the ovaries, it can grow around the bowel, everywhere that it shouldn’t, so it can cause great discomfort and that’s what causes the pain and the bleeding.

Julia was in her thirties when she discovered she had the condition and didn’t suspect she had anything wrong. 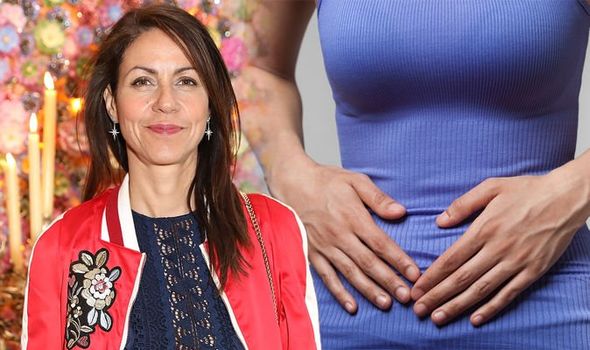 She said: “ [I was] in my thirties, I was single, I wanted to know if I could still have children basically, I was worried about my fertility.

“So I went for a Well Woman check up – this was a specialist clinic so they knew the sorts of things they were looking for, so I was identified quite quickly once I was there.

“Then I was in my thirties and one of the main impacts of endometriosis is it can impact your fertility and you can’t have children.

“Obviously if you have to have a hysterectomy sometimes or something’s happening around your ovaries, that was the main concern for me.”

Despite problems associated with her condition, Julia and her husband Gerard Cunningham announced they were expecting their first child in February 2011.

In August that year she gave birth to her first child, a son named Zephyrs Cunningham.

On September 2014 she and Gerard announced they were expecting again, this time with twins which were conceived using IVF. 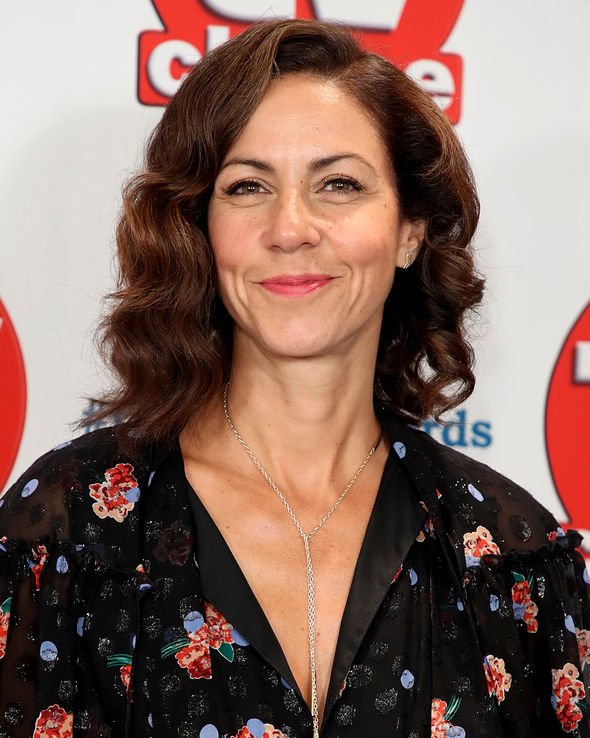 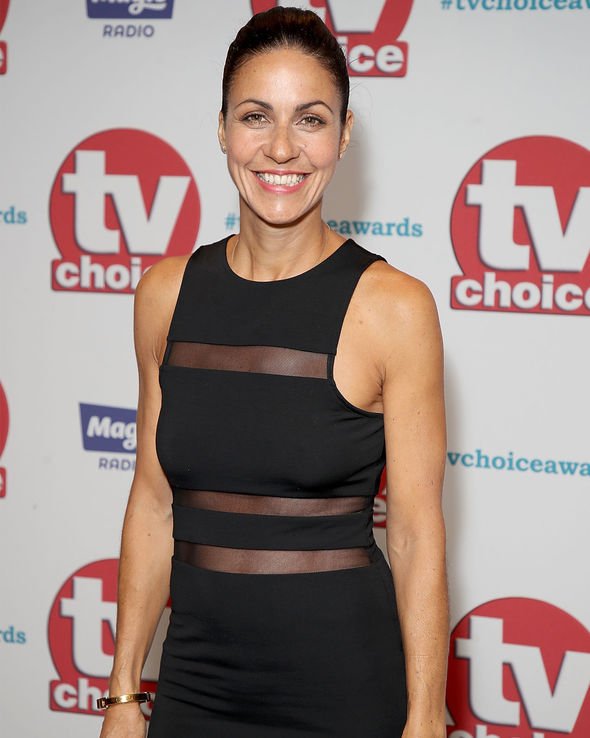 What are the symptoms of endometriosis?

The main symptoms, according to the NHS are:

The health body adds: “You may also have heavy periods – you might use lots of pads or tampons, or you may bleed through your clothes.

“For some women endometriosis can have a big impact on their life and may sometimes lead to feelings of depression.”

If you experience any of the symptoms see your GP.

There’s no cure for endometriosis but a variety of treatments can ease symptoms, such as:

Another presenter who has spoken about their health condition in the past is Blue Planet Live host Chris Packham.

END_OF_DOCUMENT_TOKEN_TO_BE_REPLACED

END_OF_DOCUMENT_TOKEN_TO_BE_REPLACED
We and our partners use cookies on this site to improve our service, perform analytics, personalize advertising, measure advertising performance, and remember website preferences.Ok