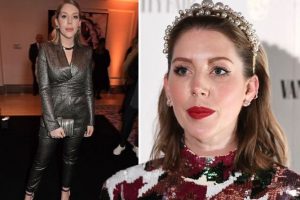 Katherine Ryan, 36, has been a hit on various UK comedy shows since she first appeared on Channel 4’s 8 Out of 10 Cats. As a regular panelist and stand up comedian, Katherine often takes aim at cultural practices that she deems regressive. The Canadian comedian often mines material from her personal life to skewer societal standards.

Staying true to her honesty, Katherine recently opened up about her miscarriage in February on Love Island host Laura Whitmore’s podcast.

“I think it needs to be on the curriculum, I think girls need to know that you can have this secret, silent miscarriage,” she told Love Whitmore.

Katherine continued: “I felt embarrassed for getting excited before the loss.”

The comedian revealed she had been 10 weeks pregnant at the time. 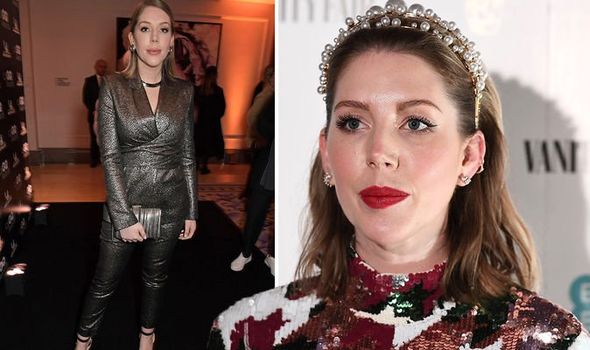 She added: “I know it can be a very lonely experience, and it’s shrouded in all this embarrassment… I felt all these things, and I looked for stories and I really couldn’t find many of them.

“I felt like a walking tomb and it took me a month to sort it out to get it out. It’s crazy, they don’t teach us this in school.”

On her own podcast called Katherine Ryan: Telling Everybody Everything, the Canadian Comedian recounted the moment she found out about her miscarriage.

She said: “So I was having a scan, and was then told I needed an internal scan, and I thought ‘something’s weird’, but by now the doctor had turned the screen to herself so I couldn’t see it and I just knew something was wrong.

“The doctor said ‘oh I’m sorry, we would expect to see a heartbeat but we don’t, and we’re going to have to have a very different conversation here’, and then I thought ‘well that’s done’.”

What causes a miscarriage?

“There are probably many reasons why a miscarriage may happen, although the cause is not usually identified,” explains the NHS.

The majority are not caused by anything the mother has done.

According to the NHS, it’s thought most miscarriages are caused by abnormal chromosomes in the baby. 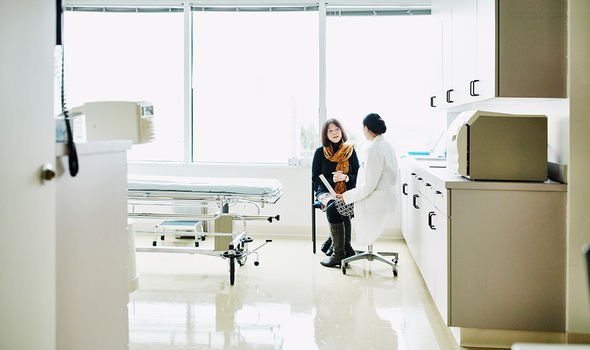 Chromosomes are genetic “building blocks” that guide the development of a baby.

“If a baby has too many or not enough chromosomes, it will not develop properly,” says the NHS.

For most women, a miscarriage is a one-off event and they go on to have a successful pregnancy in the future, notes the health site.

Can you prevent a miscarriage?

If a miscarriage is about to occur, you cannot prevent it. 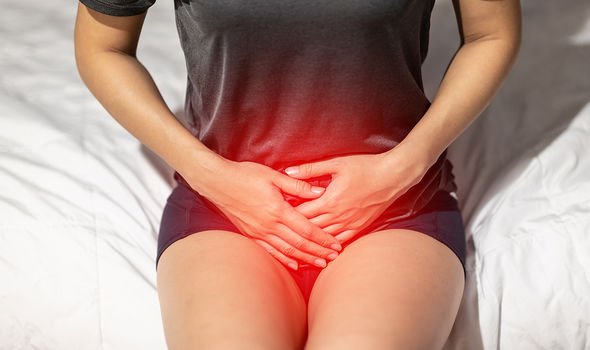 As Harvard Health explains, in the past, if there were bleeding early in a pregnancy and the diagnosis of a threatened miscarriage was made, reduced activity or even bed rest would be recommended.

“Now, most doctors recognise that there is no evidence that such measures, or indeed any intervention, reduce the risk of miscarriage once symptoms have begun,” says the health body.

It is also important to note that miscarriage is not caused by regular physical activities, minor accidents, exercise, sexual intercourse, or minor stumbles or falls, says the health site.

How to spot a miscarriage

According to the NHS, the most common sign of miscarriage is vaginal bleeding.

It explains: “This can vary from light spotting or brownish discharge to heavy bleeding and bright-red blood or clots.”