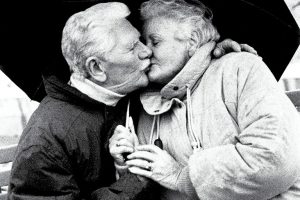 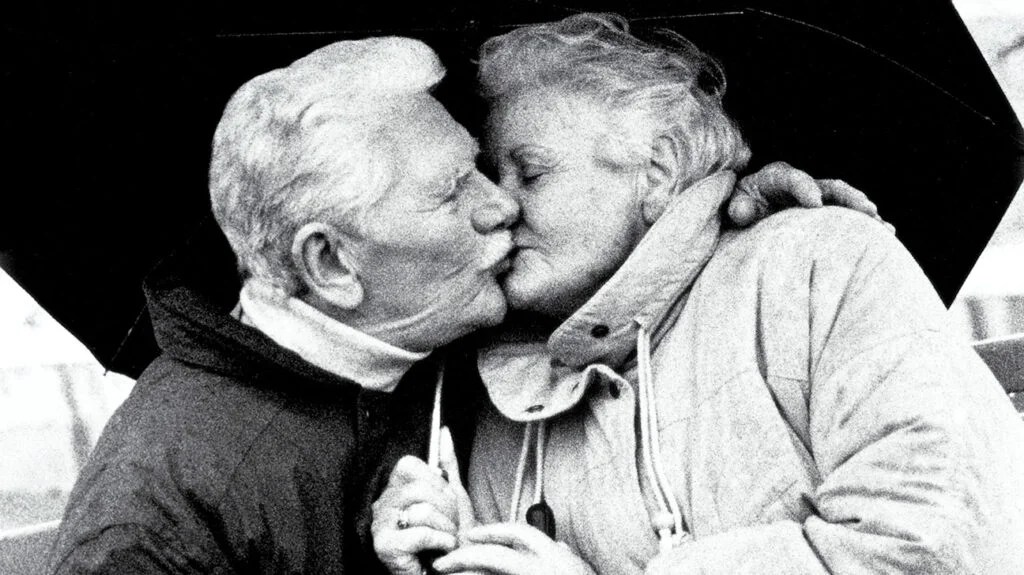 According to a 2021 Alzheimer’s Association report, estimates in the United States indicate that 6.2 million people age 65 and older are living with Alzheimer’s disease (AD). The report suggests this number could grow to 13.8 million by 2060 unless effective prevention or treatment options emerge.

Currently, the cause of Alzheimer’s disease is not fully understood. Yet some research suggests the accumulation of amyloid B peptides (AB) in the brain may play a role in the development of the disease.

Still, according to a 2022 National Institute on Aging (NIA) statement, AD is a complex disorder that may involve other cellular changes. In addition to AB accumulation, proteins including tau, TDP43, and alpha-synuclein may also be a factor. Moreover, inflammation, genetics, environmental factors, and vascular changes may also play a role.

Currently, Alzheimer’s treatment options are limited to medications that may help manage cognitive and behavioral symptoms associated with the disorder.

Now, a new study by researchers at the Tokyo University of Science found that a cell-penetrating oxytocin derivative administered in the nasal passages of memory-impaired mice reversed the rodent’s cognitive impairment.

Although the study used mice and not human participants, the findings suggest that oxytocin could potentially reduce the cognitive impairments associated with Alzheimer’s disease.

Oxytocin is a hormone responsible for bonding behaviors and romantic attachment. Hence, it’s often referred to as the “love hormone.” Oxytocin also plays a critical role in childbirth and nursing.

In a previous study by the Tokyo University of Science researchers, the scientists found that oxytocin could reverse the effects of amyloid-beta (Aβ) peptides in the hippocampus of mice.

Building on these findings, the research team sought to examine the effects of oxytocin in Aβ-induced memory-impaired mice.

Specifically, the scientists wanted to determine whether oxytocin would influence spatial memory.

Then, in one group of rodents, the team used intracerebroventricular (ICV) administration to deliver oxytocin to the brain tissue.

Because of the ICV technique’s invasive nature and impracticality in a clinical setting, the scientists also used intranasal (IN) delivery to administer oxytocin in another group of mice.

According to the study, peptides like oxytocin have poor blood-brain barrier permeability — meaning they can’t easily enter brain tissue.

Thus, the team used an oxytocin derivative containing cell-penetrating peptides and a penetration-accelerating sequence for the nasal delivery experiments.

In addition, the scientists labeled the derivative with fluorescein isothiocyanate so they could see how it dispersed in the brain tissue with imaging techniques.

After the oxytocin-treated mice performed the spatial memory tests, the scientists discovered that the mice who received oxytocin through ICV administration showed improvements in memory in both the Y-maze and MWM tests.

Mice that received IN administration of the oxytocin derivative only showed memory improvements in the Y-maze test.

Still, by observing the fluorescein isothiocyanate-labeled oxytocin, the scientists found that the oxytocin derivative was dispersed throughout the rodent’s brain tissue after IN administration.

According to the study authors, the results suggest that IN delivery of the oxytocin derivative effectively reaches brain tissue and could be a useful treatment for cognitive impairment in clinical settings.

“My team is the first to show that the oxytocin derivative can improve [B-amyloid peptide]-induced memory impairment in mice,” study senior author Jun-Ichiro Oka, Ph.D., professor emeritus at the Tokyo University of Science, said in a news release.

“This suggests that oxytocin may help reduce the cognitive decline we see in Alzheimer’s disease.”

Effects of oxytocin on cognition: Experts weigh in

“This is an important paper in that it demonstrates a putative role for the neuropeptide oxytocin in both protective and somewhat restorative effects against (amyloid-induced) neurodegeneration. Further, it reveals that both endogenous oxytocin [and] exogenously administered oxytocin can exert such effects in an animal model.”

“Interestingly, it is known that a related neuropeptide, vasopressin, also contributes to memory formation and processing in the mammalian brain, and this study may shed new light on the interactive roles of neuropeptides in brain health, protection against oxidative stress, and in sustaining neurocognitive functions.”

Dr. Ajay Verma, Ph.D., a general partner with Formation Venture Engineering and former professor of neurology at the Uniformed Services University of the Health Sciences, also not involved in the study, told MNT:

“This research by Akiyoshi Saitoh’s group from the Tokyo University of Science may have implications for research in Alzheimer’s disease, as well as brain drug delivery. These scientists have previously reported beneficial effects of oxytocin on isolated brain tissue and now show this in a live animal model of amyloid-induced memory dysfunction.”

“Delivering peptides such as oxytocin to the brain is challenging, and so these researchers worked on novel modifications to facilitate this delivery,” Dr. Verma said.

“Intranasal (IN) delivery of peptide drugs has long been sought as a noninvasive route to the brain, and although this approach often works well in animals with long snouts, it has historically not translated well to primates, including humans. This study shows that a modified version of oxytocin with enhanced cell uptake was effective in the memory loss model when given via intranasal dosing, while the native version of oxytocin was not.”

Dr. Verma added that many drug mechanisms suggested by animal models have not translated into benefits in clinical trials.

“We will have to wait and see how this is translated in humans,” he said.

“However, this study also suggests that certain peptide modifications may help deliver drugs more effectively across the nasal-brain barrier, and this knowledge could be applied to improve brain delivery of many drugs.”