Home » Health News » Lung cancer symptoms: Having this type of infection could be a warning of the deadly disea

Lung cancer symptoms: Having this type of infection could be a warning of the deadly disea 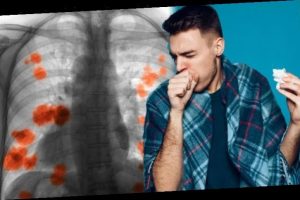 Lung cancer has two main types, non-small cell lung cancer and small cell lung cancer. As the lungs are large, tumours can grow in them and can stay there for a long time before they are found. This means there are many cases of people completely unaware that they are carrying the deadly disease and often only know until it is too late. Even when symptoms such as coughing and fatigue occur, many believe it’s due to other causes. This is why knowing the early symptoms is so crucial as the sooner a person is able to spot them, the sooner treatment can take place as survival rates depend greatly on how far the disease has spread.

For a person experiencing any unusual feelings it’s always important to speak with your GP.

Often, these unusual feelings can be attributed to other causes. Signs and symptoms of lung cancer can take years to develop and they may not appear until the disease has advanced.

If the lung cancer has spread, a person may feel symptoms in other places of their body.

Common places for lung cancer to spread include other parts of the lungs, lymph nodes, bones, brain, liver and adrenal glands. 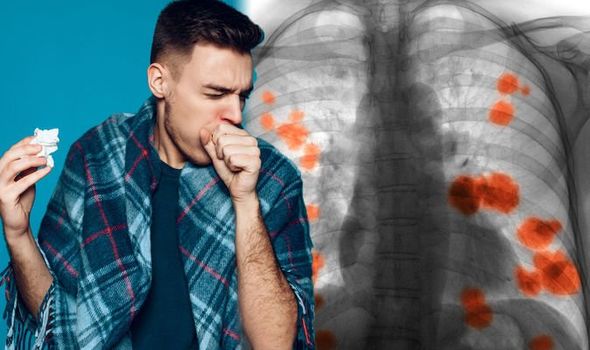 Symptoms of lung cancer include a persistent and intense cough, pain in the chest, shoulder or back, a change in the colour and volume of sputum, shortness of breath, harsh sounds with each breath, coughing up phlegm or mucus, coughing up blood.

If a person also experiences recurrent lung problems or has an infection in the lungs such as bronchitis, this could also be an early warning sign.

Symptoms of lung cancer other than the lungs include loss of appetite, muscle wasting, fatigue, headaches, bone fractures, neck or facial swelling, bleeding, blood clots and neurological symptoms such as unsteady gait or memory loss.

Other less common symptoms to look out for

The NHS said: “There are usually no signs or symptoms in the early stages.

“See a GP if you have symptoms of lung cancer. You may be asked to have a few tests to rule out some of the possible causes of your symptoms.” 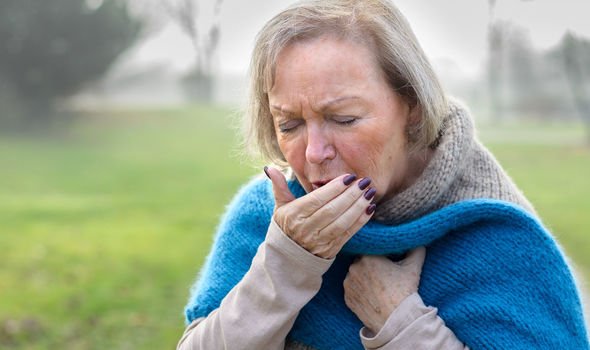 Lungcancer.org said on their website: “If lung cancer is suspected as a result of a screening procedure, a small piece of tissue from the lung must be examined under a microscope to look for cancer cells.

“Called a biopsy, this procedure can be performed in different ways. If the cancer cells are found in the tissue sample, a genetic test may be performed.

“This test allows doctors to look inside the tumour cells for gene mutations or changes that may have caused them to be cancerous.

“This testing helps a doctor develop a treatment plan for the patient.” 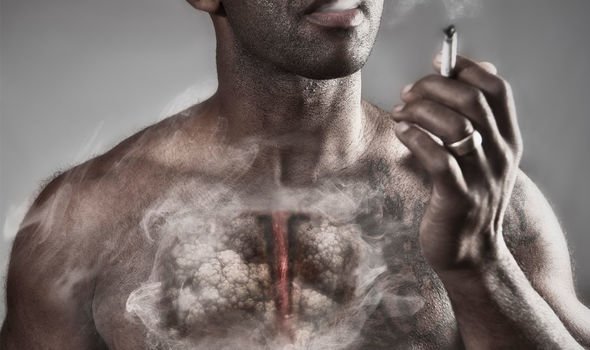 There a number of lifestyle factors that can influence a person’s risk of developing the deadly disease so it is important to avoid certain actions to lower your risk.

Smoking tobacco is the biggest cause of lung cancer in the UK, with around seven out of 10 lung cancers caused by smoking.

The dangers posed by smoking include breathing in other people’s cigarette smoke and even light or occasional smoking, warns Cancer Research UK.

“Tobacco smoke contains more than 60 different toxic substances, which are known to be carcinogenic (cancer-producing),” noted the NHS.

END_OF_DOCUMENT_TOKEN_TO_BE_REPLACED

END_OF_DOCUMENT_TOKEN_TO_BE_REPLACED
We and our partners use cookies on this site to improve our service, perform analytics, personalize advertising, measure advertising performance, and remember website preferences.Ok