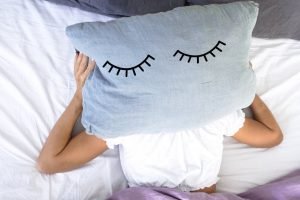 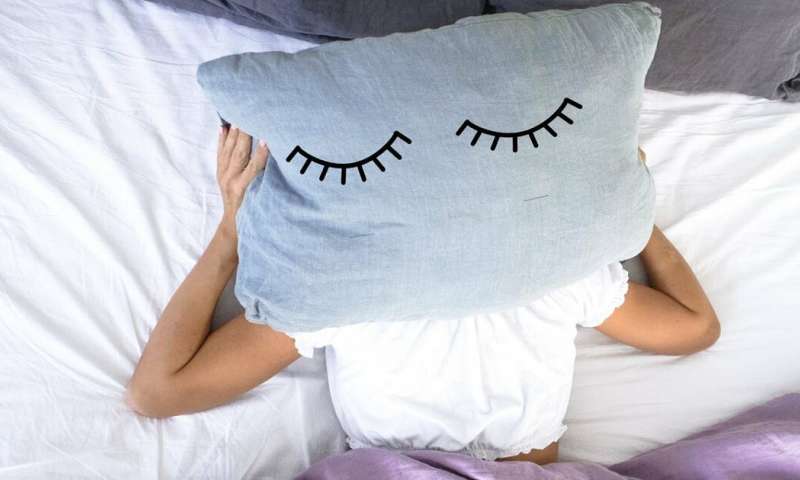 If you went to university – or are still there – think about your sleep while there. Would you say you ticked all the boxes for healthy sleep – going to bed at a reasonable hour and waking up at the same time every day, sleeping for around eight hours, and avoiding sleeping in or napping during the day?

If your sleep was or is pretty poor at university, you’re not alone. In fact, up to 60% of university students report poor quality sleep. This includes sleep that is not restorative and difficulties falling or staying asleep. This is a problem because a good night’s sleep is critical for well-being and productivity.

Sleep at university is especially important because most undergraduates (those aged 18 to 21) are still in adolescence. This is the period of life between childhood and adulthood marked by massive biological and social changes, which is now considered to last until around the age of 24. Because it is such an important stage of development, healthy sleep is vital at this time.

To date, research exploring the causes of sleep problems in undergraduate students hasn’t considered the fact that this population is sleeping in a distinctive environment, especially when staying in halls in their first year. In halls, students sleep in close proximity to their peers, and at the beginning of the year at least, those peers are strangers. This is really unusual. Unless they go to boarding school or are in the army, most adolescents don’t sleep so near to their friends, and it’s not clear what affect this might be having on students’ sleep.

I conducted a research study to try and understand what role this social environment might be playing on students’ sleep habits. To do this, I interviewed 15 first year students who lived on campus at a UK university.

All participants had poor quality sleep – I specifically advertised for people who had difficulty falling or staying asleep, and checked that they met the threshold for “poor quality sleep” using an established questionnaire. I asked them about their experience of living in halls, and how they felt different factors – like friends and academic work – might be affecting their sleep.

A key factor that emerged in my study was how much living alongside other students was affecting participants’ sleep quality. First, other students disrupted sleep by making a lot of noise. Participants said that their fellow flatmates kept them up late at night by playing loud music, partying, shouting, running down corridors and slamming doors.

Students often felt unable to stop this barrage of noise. Students can call security if there is excessive noise after 11pm, but many did not take advantage of this, because they felt uncomfortable about stopping other people’s fun or telling on their fellow students. Other participants said that asking people directly to be quiet wasn’t an option either, because it was too intimidating – or because they didn’t trust people would listen to them.

But flatmates didn’t just disrupt sleep by making noise, they also affected students’ sleep quality by providing an easy opportunity to socialise. Many participants in the study reported knowing that socialising with their flatmates at night (either going out to pubs and bars or staying up late in their flat) was bad for their sleep, but said that they consciously chose to sacrifice sleep in order to have fun with their friends.

Together, the interviews suggest that social factors – other students – may be a key contributor to sleep problems on campus. This makes a lot of sense when we remember that undergraduate students are still adolescents, and that a key task in adolescence is to fit in, be accepted and establish relationships with peers.