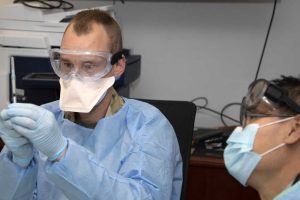 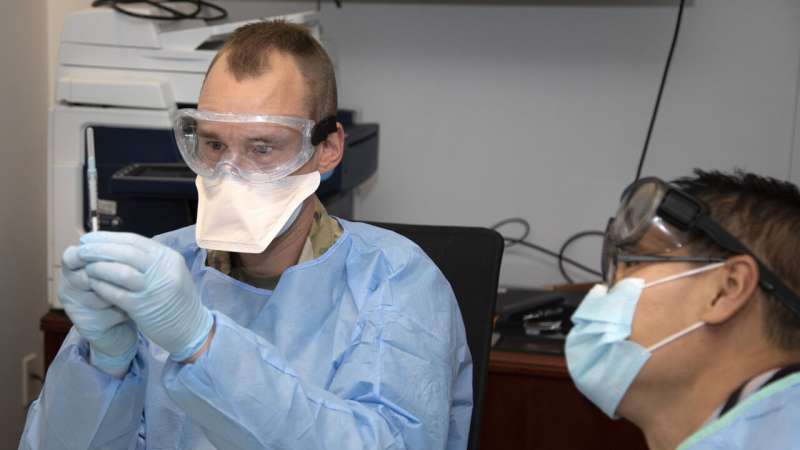 Researchers from the Walter Reed Army Institute of Research (WRAIR) report the malaria vaccine FMP013 antigen and ALFQ adjuvant combination appears safe and immunogenic for adults in the first-in-human evaluation results published in the Vaccine journal.

Although malaria control efforts yielded steady progress over the past decade, instability introduced by the COVID-19 pandemic has resulted in a resurgence of malaria incidence and mortality. The World Health Organization estimated that, there were 241 million cases of malaria resulting in 627,000 deaths in 2020 alone.

Vaccines continue to be pursued as an important component of the portfolio to overcome these staggering numbers. While impactful, first-generation efforts, such as RTS,S/AS01 (Mosquirix, GSK), provide only moderate (30-50%) protection which wanes within months.

“The vaccine design broadens the host immune response to epitopes that were not included in the RTS,S vaccine and targeting these additional susceptible epitopes on CSP could be key to an improved vaccine,” said Dr. Sheetij Dutta, Chief of the Structural Vaccinology Laboratory and inventor of the FMP013 antigen.

The vaccine also contains the adjuvant Army Liposome Formulation with QS-21, or ALFQ, which was developed at WRAIR by the Military HIV Research Program. “ALFQ displays promising immune-enhancing effects and is now being tested with vaccines against a number of infectious diseases,” said Dr. Gary Matyas, Chief of the Adjuvants and Formulation Section. 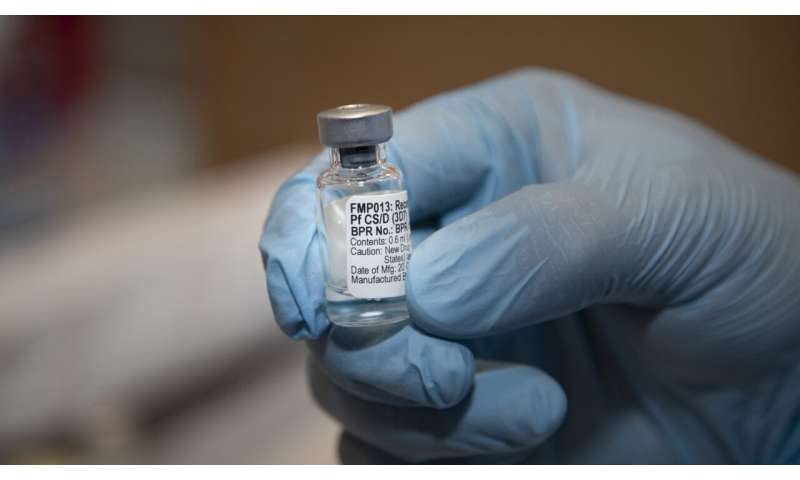 Preclinical studies demonstrated ALFQ to be safe and strongly potent as a vaccine adjuvant, supporting its use in this initial human trial.

“Both high and low dose of FMP013 antigen and the ALFQ adjuvant were found to be safe and well tolerated by adults,” said Maj. Jack Hutter, the clinical trial principal investigator. “Both groups exhibited robust humoral and cellular immunological responses and compared favorably with historical responses reported for RTS,S/AS01.”