Many ‘dehumanize’ people with obesity 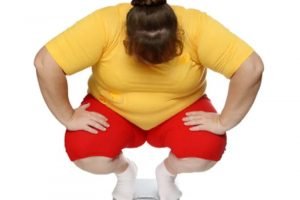 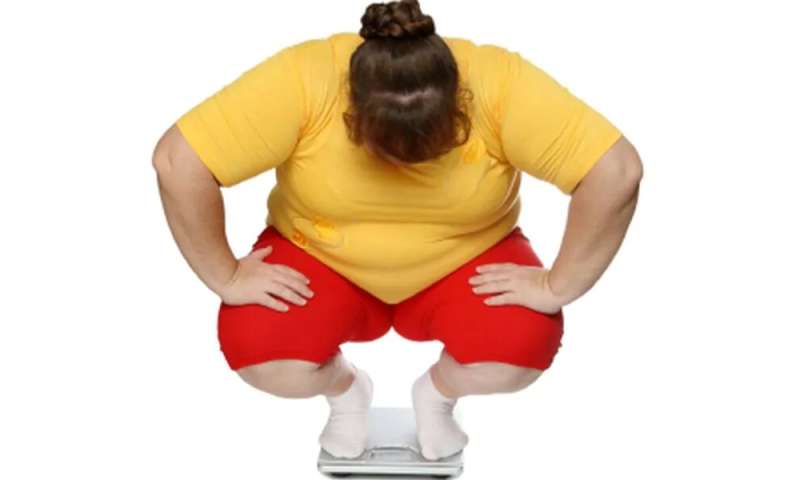 (HealthDay)—Many people—including those who are overweight themselves—view people with obesity as less human or less evolved, new research reveals.

In four online studies questioning more than 1,500 participants from the United States, the United Kingdom and India, researchers also found that dehumanization of those with obesity predicted support for policies that discriminate against this group.

“We’ve obviously heard the way that people speak about people with obesity,” said study author Inge Kersbergen. She’s a research fellow at the University of Sheffield in England.

“In that sense, we’d be surprised if we didn’t find anything,” Kersbergen said. “But I don’t think we were prepared for the magnitude of our findings.”

In the first report believed to indicate that people with obesity are blatantly dehumanized, Kersbergen and her colleagues pooled data examining whether dehumanization depended on participants’ body weight and if those with obesity were dehumanized more than other social groups different from the norm.

These other social groups included those based on appearance, such as underweight Americans, or illness, such as Americans with cancer.

Different measures of attitudes toward people with obesity were used in the four separate studies. For example, participants indicated how evolved they considered various groups of people to be, including Americans, obese Americans, Americans addicted to heroin, Arabs, homeless Americans, and employed Americans.

The research also included measures of subtle dehumanization of people with obesity, disgust toward obesity, beliefs about weight controllability, anti-fat prejudice and support for policies discriminating based on weight.

Nearly 40% of adults in the United States are obese, according to 2015-2016 statistics from the U.S. Centers for Disease Control and Prevention. Obesity is defined as a height-weight ratio known as body mass index (BMI) of 30 or higher, and markedly increases the risks for heart disease, stroke, diabetes and certain types of cancer, the CDC says.

While dehumanization was most pronounced among thinner participants, all groups rated an “obese American” as less evolved and less human than “Americans,” except for participants who were extremely obese (with a BMI of 35 or higher).

Additionally, the dehumanization of those with obesity was evident among participants from all three countries.

“In general, we know that people tend to see other groups they’re not part of as lesser than them,” Kersbergen said. “We’ve not been able to find any experiment expanding on what’s causing it, based on the literature. Obviously, we need a culture change rather than a few slaps on the wrist here and there.”

Body acceptance groups and “fat activists” are working to change perceptions toward people with obesity, she added. But shaming those carrying many extra pounds, or even pointing out the health risks associated with the condition, has the opposite effect than intended, Kersbergen said.

Dr. Scott Kahan, chair of the clinical committee for the Obesity Society, agreed.

“Part of this stigma is rooted in a misunderstanding that obesity is a simple thing where people either just don’t care or don’t have enough willpower to manage their weight and should be stigmatized in hopes of motivating them to lose weight,” said Kahan, who was not part of the study. He is also director of the National Center for Weight and Wellness in Washington, D.C.

“These study results are consistent with what we have long known about weight bias,” Kahan said. “While many cases of weight bias are implicit and subtle, it’s not at all uncommon for explicit stigma to occur, whether in health care settings, among family members and certainly in society at large.

“The way [the researchers] conducted their study is unique and eye-opening and is perhaps the most egregious example of weight stigma to be publicized in a scientific investigation,” Kahan added.

“We’ve made a lot of strides in addressing weight stigma over the last decade and this type of unfortunate, but impactful, result can hopefully further mobilize us all to pay more attention to weight bias in our society and support action toward addressing it,” he said.