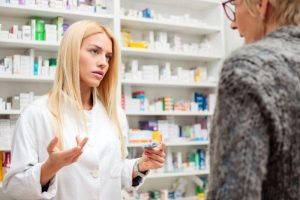 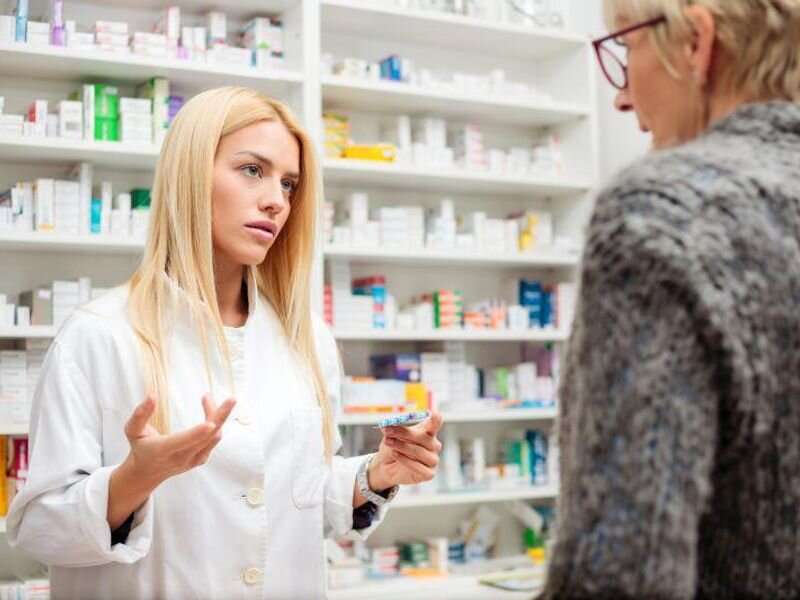 In a report released Thursday, the team from the inspector general’s office of the U.S. Department of Health and Human Services said Medicare needs to improve oversight of these plans and strengthen enforcement against those private insurance companies with a pattern of improper denials of coverage.

About 28 million older people have Medicare Advantage plans, which offer privatized versions of Medicare that are often cheaper and provide a greater range of benefits than the traditional government program.

Instead, the investigators said they found “widespread and persistent problems related to inappropriate denials of services and payment.”

Their review of 430 denials by Medicare Advantage plans in June 2019 revealed that 13% of cases where care was denied for medical services were actually medically necessary and should have been covered. Based on that rate, the investigators estimated as many as 85,000 requests for prior authorization of medical care were potentially improperly denied in 2019.

The report also said that Advantage plans refused to pay about 18% of legitimate claims, about 1.5 million payments, in 2019. In some cases, plans ignored prior authorizations or other documentation to support the payment.

The most frequent denials included those for MRIs and CT scans. In one case, an Advantage plan refused to approve a follow-up MRI to determine whether a lesion was malignant after it was identified through an earlier CT scan because the lesion was too small. The plan reversed its decision after an appeal, the New York Times reported.

In another case, a patient had to wait five weeks before authorization to get a CT scan to assess her endometrial cancer and determine a course of treatment. Such delayed care can threaten a patient’s health, the report noted.

But Advantage plans also denied requests to send patients recovering from a hospital stay to a skilled nursing facility or rehabilitation center when doctors determined those places were more appropriate than sending a patient home, the Times said.

For example, a patient with bedsores and a bacterial skin infection was denied a transfer to a skilled nursing center, investigators found, while a high-risk patient recovering from surgery to repair a fractured femur was denied admission to a rehab center.

Clearly, these denials may delay or prevent a Medicare Advantage beneficiary from receiving needed care, according to report team leader Rosemary Bartholomew. Few patients or providers try to appeal these decisions, she noted.

“We’re also concerned that beneficiaries may not be aware of the greater barriers,” Bartholomew told the Times.

A 2018 report by the HHS inspector general’s office found that private plans reversed about three-quarters of their denials on appeal.

Hospitals and doctors have long sounded off about insurance company tactics, and legislation to tackle some of those concerns is being considered by Congress, according to the Times.

The report’s findings are being reviewed to determine appropriate action, and plans with repeated violations will face increasing penalties, Medicare officials said in a statement, the Times reported.