Mesothelioma of the testis: Histopathological examination essential for classification 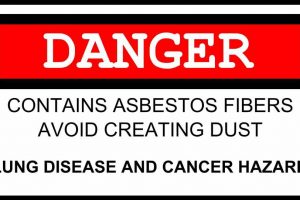 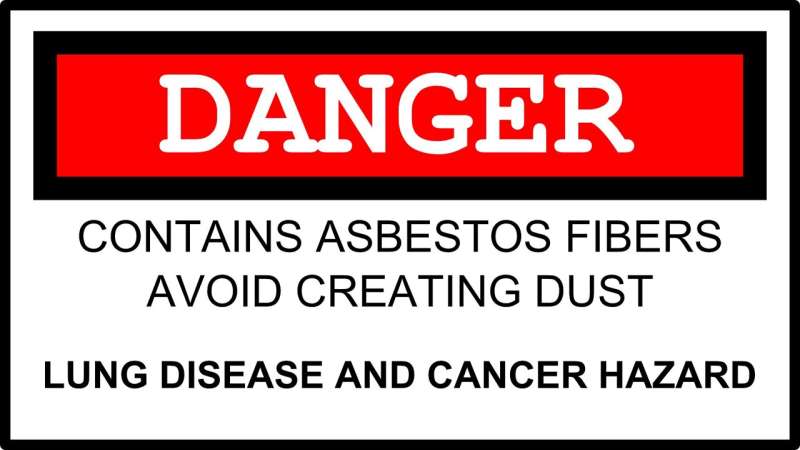 Mesotheliomas are very aggressive tumors, almost exclusively caused by asbestos, which are very often occupational. Between 2014 and 2020, four out of five cases of testicular mesothelioma assessed at an institute were recognized as occupational diseases. The fifth case could not be classified due to lack of involvement of the affected person. However, all five cases were initially treated under a suspected diagnosis that was not related to mesothelioma of the testis. This shows the importance of histopathological examination of the surgically removed tissue.

Although the processing of asbestos products has been banned in Germany for a long time, the mineral still triggers numerous diseases. One example is mesothelioma—rare but extremely aggressive tumors that are almost exclusively triggered by inhaling asbestos. Despite radical surgery, patients have a high mortality rate.

Between 2014 and 2020, a total of five mesotheliomas of the tunica vaginalis of the testis were submitted to the Institute for Occupational, Social and Environmental Medicine in Castrop-Rauxel for assessment. In the run-up to the operation, there was no suspicion of asbestos exposure. Only the histopathological work-up led to the diagnosis of an asbestos-related tumor disease. Due to the high rate of incidental findings of mesothelioma of the testis, a histopathological examination of removed tissue should therefore be the gold standard from a medical point of view.

Asbestos has been used as a fireproof material for a very long time. Since 1993, the carcinogenic mineral has been largely banned in Germany. However, since more than 50 years can pass between contact with asbestos and the onset of disease, new cases of mesothelioma continue to be diagnosed. Mesotheliomas are rare tumors of the pericardium, pleura and peritoneum, mesotheliomas of the tunica vaginalis of the testis are even rarer. According to the Robert Koch-Institut, more than 1,300 people in Germany were diagnosed with mesothelioma in 2016.

Predominantly affected are men of older age who have worked with asbestos in their occupation. These are still currently at risk. Occupational groups include locksmiths, welders, electricians, motor vehicle technicians and tilers. Even the slightest exposure to asbestos can be enough to trigger mesothelioma. Therefore, any mesothelioma is always suspected of being an occupational disease.