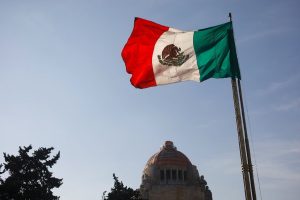 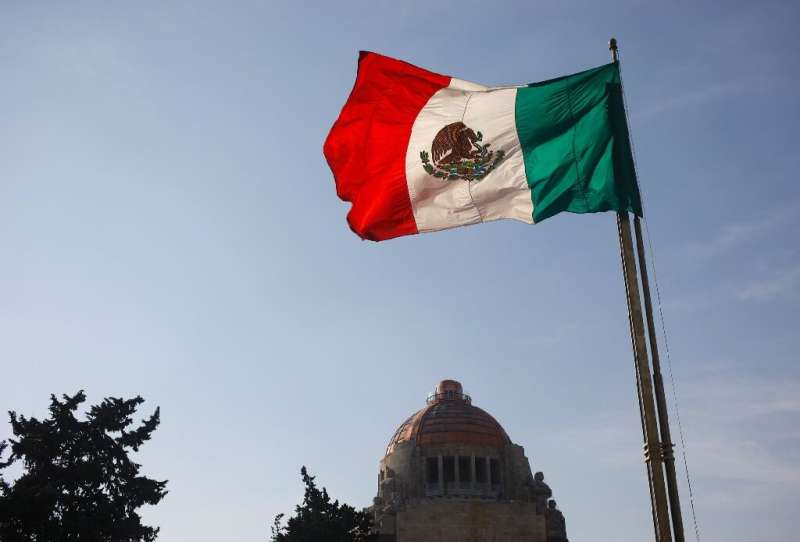 Health officials in Mexico confirmed Saturday the country’s first known case of monkeypox, in a 50-year-old US resident being treated in Mexico City.

The man, a permanent resident of New York City, “was probably infected in the Netherlands,” Hugo Lopez-Gatell, an undersecretary of health, said on Twitter.

“Fortunately, he is stable and in preventive isolation,” Lopez-Gatell said. “We hope he will recover without complications.”

He provided no information on the patient’s possible contacts with other people.

On Friday, health authorities in Argentina confirmed the first two known cases of the disease anywhere in Latin America—those of a 40-year-old man who had returned to Argentina from Spain, and of a Spaniard who was visiting Buenos Aires.

The two cases apparently were unconnected.

The monkeypox virus can be transmitted to humans by infected animals. Person-to-person transmission is possible but rare.

Monkeypox is related to smallpox but is much less severe. Initial symptoms include a high fever, swollen lymph nodes and a chickenpox-like rash.

There is no specific treatment but vaccination against smallpox has been found to be about 85 percent effective in preventing monkeypox. 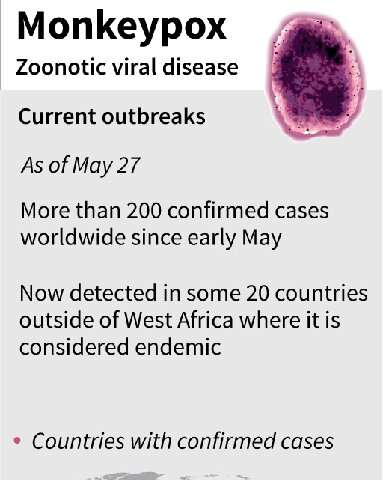 Monkeypox was first detected in the Democratic Republic of Congo in 1970 and is considered endemic in around a dozen African countries.

Its appearance in non-endemic countries has worried experts, although those cases reported so far have been mostly mild and there have been no deaths.