Michael J Fox had ‘big tremors’ because of Parkinson’s disease 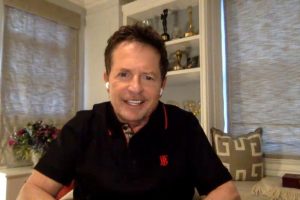 The One Show: Michael J. Fox on hopes to find Parkinsons cure

While keeping shtum about his progressive disease in the first decade following his diagnosis, Michael J Fox opened up about his own personal experience with the condition. Discussing the intricacies of Parkinson’s with People magazine, Fox revealed that he first noticed a twitch in his left pinkie. On the set of the film Doc Hollywood at the time (1991), the actor didn’t think too much about his tremor.

Then “big tremors” came along, alongside rigidity in his hips, and tapping feet.

The Michael J Fox Foundation, for Parkinson’s research, stated that the symptoms of the condition “are different for different people”.

Expanding on slowness of movement, this can involve slower walking, the arms not swinging while walking, or decreased blinking. 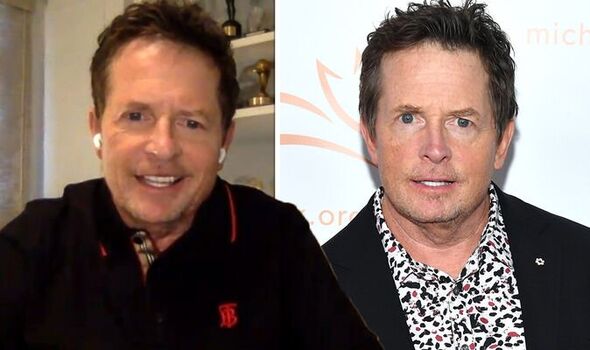 As for a resting tremor, this is a “rhythmic, involuntary shaking that occurs in a finger, hand or limb when it’s relaxed”.

Most notably, the resting tremor disappears during voluntary movement.

“Not everyone with Parkinson’s experiences all three motor symptoms, but slowness always is present,” the charity stated.

Non-motor symptoms can include:

“Parkinson’s disease can impact how you feel and think,” the charity added.

For example, apathy might settle in, memory and cognition issues can occur, and depression and anxiety could develop.

“My short-term memory is shot,” Fox said to People magazine in 2020.

“I always had a real proficiency for lines and memorisation. And I had some extreme situations where the last couple of jobs I did were actually really word-heavy parts.” 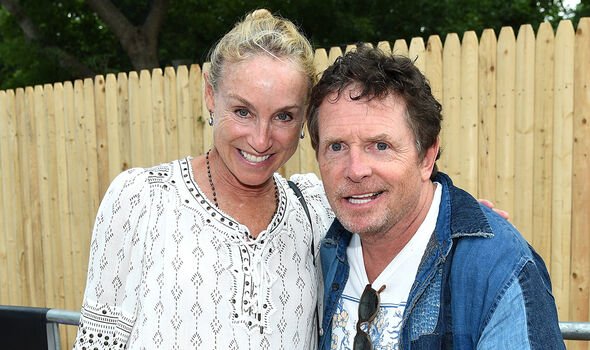 The Primetime Emmy winner confessed: “I struggled during both of them.”

Despite Parkinson’s disease causing more symptoms, the 61-year-old has continued to work on projects, such as The Good Fight TV series (2020).

But Fox admitted that “acting is getting tougher [for him] to do”.

Having been an actor since his youth, famed for his character of Marty McFly in the film series of Back To The Future, the thought of giving up entirely may be soul crushing. 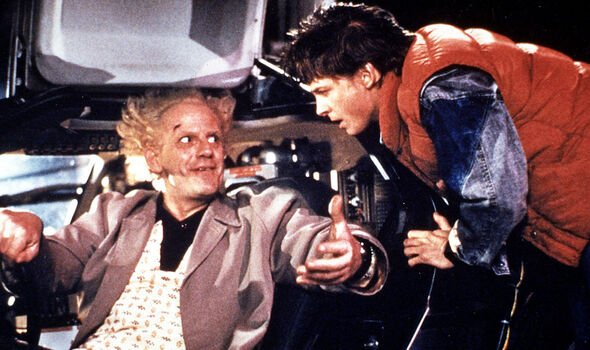 But ever the optimist, Fox is still a keen writer, adding that he “really enjoys it”.

“Optimism is sustainable when you keep coming back to gratitude, and what follows from that is acceptance,” he said.

Michael J Fox stars in Back To The Future, which is airing on Sunday, September 25 on ITV2 at 6.40pm.