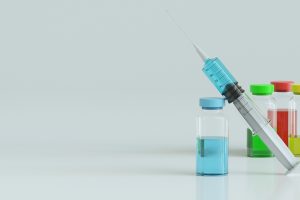 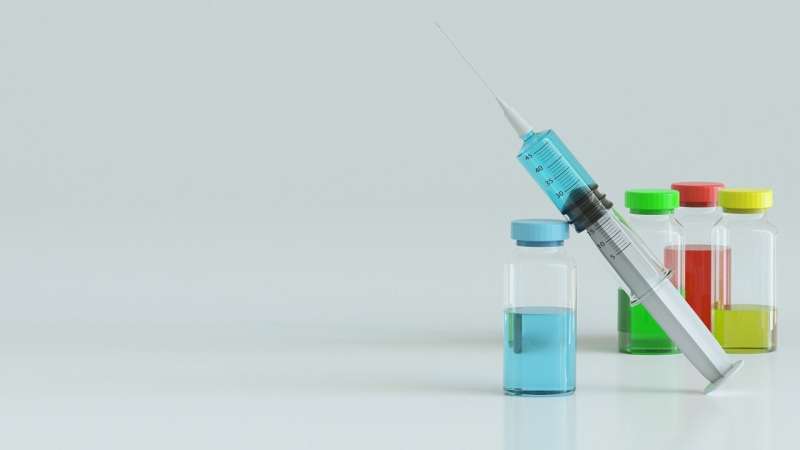 The Biden administration says it has shipped enough monkeypox vaccine to deliver the first of two doses to all of the 1.6 million people identified to be at highest risk of infection from the virus.

Now public health officials need to ensure the vaccines are given to those who need them most.

Senior Biden administration officials outlined the state of the vaccination campaign Friday to the Associated Press in advance of a public briefing by White House and health officials. The administration expects to have enough for second doses available by the end of next month, the officials said.

The Biden administration has come under criticism over the course of the months-long response to the epidemic for the slow pace of vaccine availability. Now, the administration says the challenge is to ensure all of those deemed at highest risk get vaccinated.

Public health officials have identified men who have sex with other men to be at the highest risk of contracting the virus and encouraged them to get vaccinated.

The U.S. has the most monkeypox infections of any country during the current outbreak—more than 16,000. About 98% of U.S. cases are men and about 93% were men who reported recent sexual contact with other men. No one in the U.S. has died, but deaths have been reported in other countries.

Earlier this month health officials authorized a plan to allow injection of smaller doses of the vaccine into the skin instead of into muscle, which has helped stretch supplies. With the help of that new method, which requires about one-fifth the usual dose, the administration says it has now shipped enough vaccine for at least 1.6 million doses.

The administration also has 300,000 vials ready to ship as needed—enough for 1.5 million doses. Another 150,000 vials are expected to be delivered by the manufacturer by the end of September, with more to follow in subsequent months.