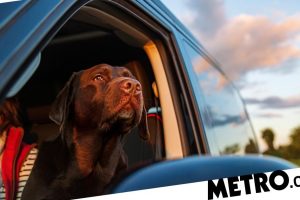 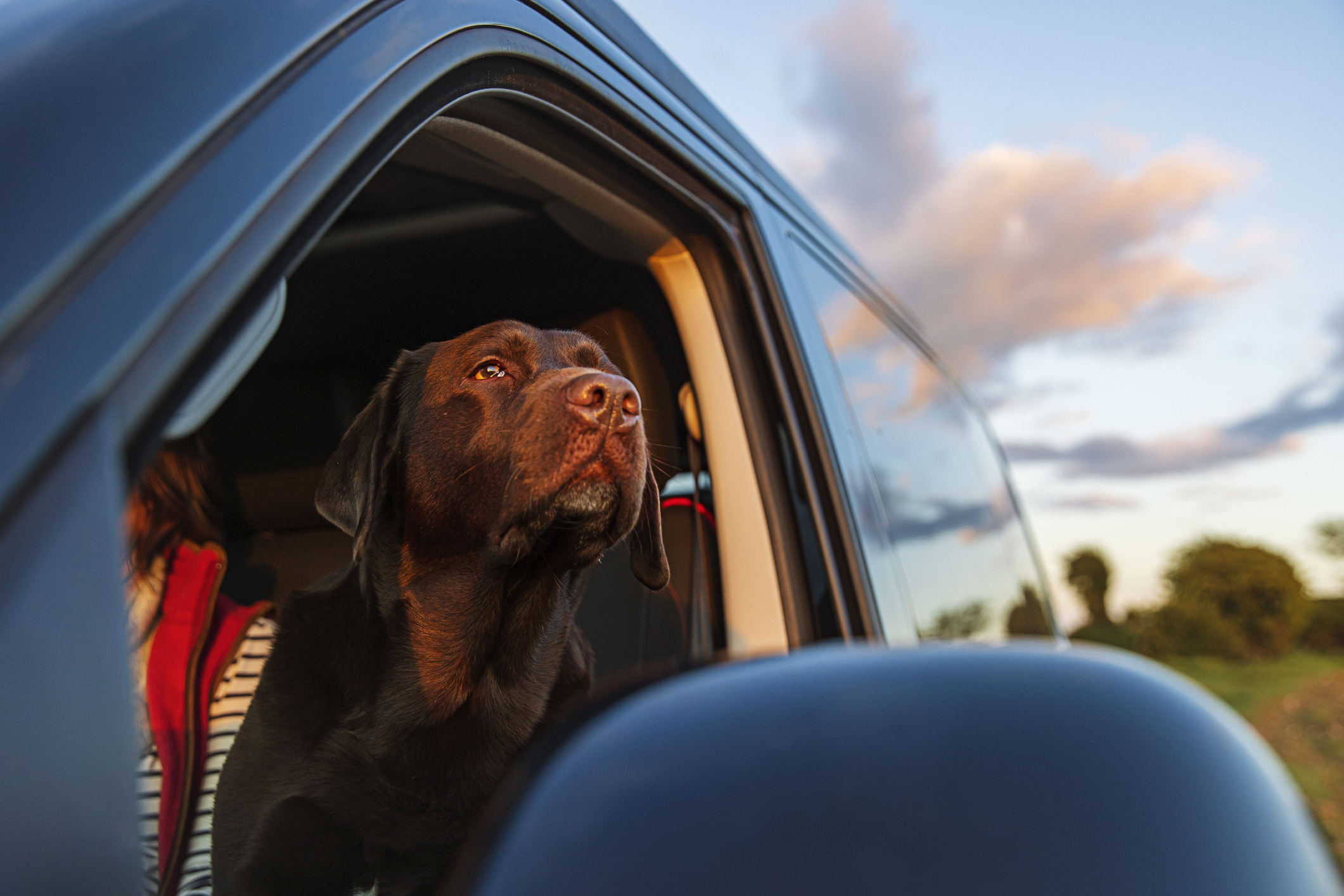 We all know that dog is a man’s best friend.

Our four-legged friends are widely thought of as being positive (pawsitive?) forces in our lives. And why would anyone think otherwise?

Fluffy and friendly with great smelling ears, dogs offer great company to anyone feeling lonely and are generally recognised as being an instant mood booster.

However, while it’s a popular perception that canines are good for our wellbeing, most published studies showing the benefits specifically relate to therapy dogs.

As it turns out, there has been a lack of research proving any links between simply owning a dog as a pet and increased happiness.

Now, a new study has examined just this – with mixed results.

Published in Frontiers in Psychology, the research suggests that having a dog can actually be related to an increase in anxiety and depression – surprisingly, this can be elevated if you share a particularly strong bond with them.

Study author Carri Westgarth, a senior lecturer in Human-Animal Interaction at the University of Liverpool, explained: ‘The general public and media portray dogs being overwhelmingly good for our mental health.

‘As someone who has owned numerous dogs who I believe have added happiness to my life, but also added stress and anxiety, I knew that the reality was more complex.

‘I have also spent a long time helping owners of dogs with behavioural problems, who clearly find owning their dog very challenging’.

To study the topic, Westgarth and a team of researchers collected data from 1,693 dog owners in the UK.

The participants answered questions about their dogs, the relationship, their own physical and mental health, wellbeing, and demographics.

They were also asked reasons for getting a dog in the first place, and how they thought having a dog was affecting their mental health.

‘While benefits can come in the form of love, companionship and motivation to get out of the house, owning a dog comes with challenges,’ Westgarth told PsyPost.

It’s thought that the burden of having a dog and the guilt that may be associated with leaving them at home alone, etc, could heighten levels of anxiety of depression.

The study also found that the strength of the pet-owner relationship is not just about the amount of time spent together, but what is done during that time and the feelings that are developed toward the animal as a result.

Overall, it was concluded that more research was needed – but that it shouldn’t be automatically assumed that having a dog would automatically increase happiness and improve wellbeing, for people who might be struggling.

It can also go the other way – so always make sure that it’s the right thing for you before making the decision to bring a new member of the family home.