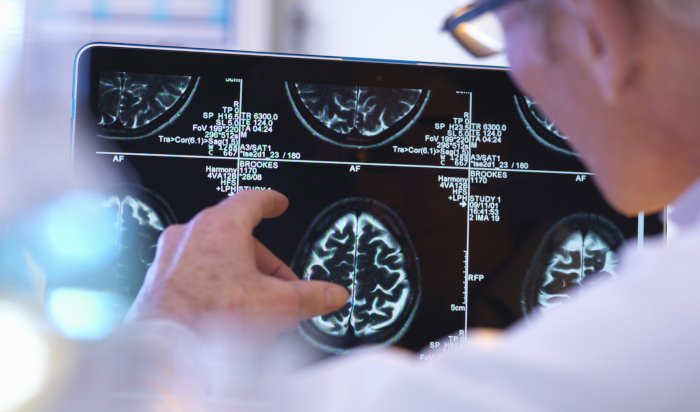 In an effort to deliver on safety for patients through the establishment of protocols around AI, the Royal Australian and New Zealand College of Radiologists (RANZCR) has created a working group that determines how the technology fits into the world of radiology and healthcare.

Composed of practicing radiologists, data scientists, computer scientists and professionals in AI, the working group will explore what AI means for radiologists, the safety of the technology and training needed for doctors to use it.

RANZCR President Dr Lance Lawler said that the group will also be working towards evaluating the impacts of the technology, the ethics of it, as well as how it fits into accreditations and regulatory frameworks.

“We’re trying to be proactive with it so that we don’t end up in a situation where implications are not thought through,” he added.

“Nowhere have we seen anyone seriously looking at these issues, which is often the way that regulations and new technologies come about. We want the technology to be used so that the benefits of it are reaped without being exposed to undue risk.”

According to Dr Lawler, AI is of huge potential to radiology as it’s “very good at image recognition and pattern recognition”, which the field uses for image analysis to diagnose and follow up on diseases.

But, even with the increasing hype around AI, there has not been enough work done to understand what the technology is, what it will be good for, what the risks of it are and how it can be applied to deliver better quality, lower cost healthcare to Australian patients, he said.

As such, the organisation is embarking on a multi-layered approach to the issue.

Dr Lawler said it will be looking into how AI is working in other countries, particularly in the US, with the FDA approving certain AI algorithms for use under certain conditions.

“We want to understand their approach, and how that applies to us,” he said.

On the other hand, it will be looking at bringing to market a training element that educates medical practitioners about the technology.

“This new technology will be a tool that doctors use, so they have to know about this technology in order to deliver safe healthcare to their patients. The training element will look into what they need to know, how it will be delivered, how it will be assessed, etc.”

The working group is also collaborating with Standards Australia to focus on standards and regulation.

“We’re working with Standards Australia to decide what the standards are that need to be met, as well as the minimum standards for the applications of the technology, and then use those standards as the basis for safely regulating it, the way that everything else is regulated in healthcare,” Dr Lawler said.

He addressed the need for a more combined, coherent response from government departments to actively investigate the use of this technology and involving medical academia and healthcare providers in strategy for it.

“The ministries and regulatory bodies have been conspicuously quiet with AI, so we’d like to start engaging them in even basic discussions about this technology because it will make a very big impact, it’s only a matter of when.”

Dr Lawler also spoke about concerns that roles will change significantly with AI infiltrating the market, in terms of machines replacing work done by radiologists.

“There has been a lot of hype around this technology, some resulting in statements made about the future of radiology. They suggest that radiologists will be replaced by machines. Hypes aren’t based on facts and this is just an assumption,” he said.

“There’s always going to be work for radiologists and it may just be an issue of reapplying people to different areas. There is fear of the unknown and the purpose of the working group is to put some shape around this whole issue so that people aren’t afraid of it.”

At the moment, there’s very little impact of AI on health and radiology because it’s not being used to its full potential and is still under development, according to Dr Lawler.

But he said AI is the “next big thing for the industry” and “is a great move for society as a whole”.

“And the best way to do that is to get ahead of the curve than be chasing our tails, which happens a lot in healthcare.

“We want to get to a point where there’s an accepted and routine use of certain AI tools for some clinical circumstances. For radiology, that may be for breast cancer or lung cancer screening, or comparing responses to treatment – basically in high volume, repetitive cases that machines can do easily.”

This article originally appeared on Healthcare IT News Australia.