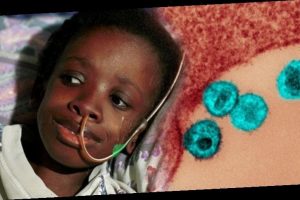 Nkosi Johnson was only 12 years old when the virus ravaged his body. At the time he died, Nkosi was the longest-surviving child born with HIV. Nkosi was born with the virus in Johannesburg, South Africa. Nkosi campaigned for the rights of children with AIDS before the disease took his own life and wanted to remove the stigma many have when they hear the words HIV. Despite his very short life span, Nkosi made a considerable impact by raising awareness of the effects of the disease. Nkosi also condemned government policies that put many restrictions on himself and others suffering with HIV.

HIV stands for human immunodeficiency virus and is a virus that targets the immune system.

Nkosi’s mother was also HIV positive and after her condition became increasingly debilitating, Nkosi was adopted by Gail Johnson, a public relations officer from an AIDS care centre.

Nkosi was thrust into the spotlight after voicing his grievances over being refused entry to school due to his HIV positive status. 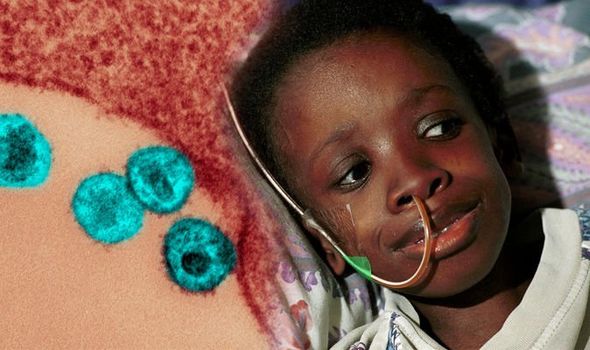 Nkosi, along with his adopted mother, began organising workshops to properly educate people about Aids.

Their campaigning reached parliament which helped pass a legislation that required schools to uphold anti-discrimination policies that protected children like Nkosi.

Nkosi’s efforts caught the attention of the world and as a result, he became a key-note speaker at the International AIDS conference in 2000 when he was only 11.

Nkosi’s opening speech said: “Care for us and accept us, we are all human beings. We are normal. We have hands. We have feet.

“We can walk, we can talk, we have needs just like everyone else.

What exactly is AIDS?

The NHS said: “AIDS is an acquired immune deficiency syndrome and is the name used to describe a number of potentially life-threatening infections and illnesses that happen when your immune system has been severely damaged by the HIV virus.

“While AIDS cannot be transmitted from one person to another, the HIV virus can.

“There is currently no cure for HIV, but there are very effective drug treatments that enable most people with the virus to live a long and healthy life.” 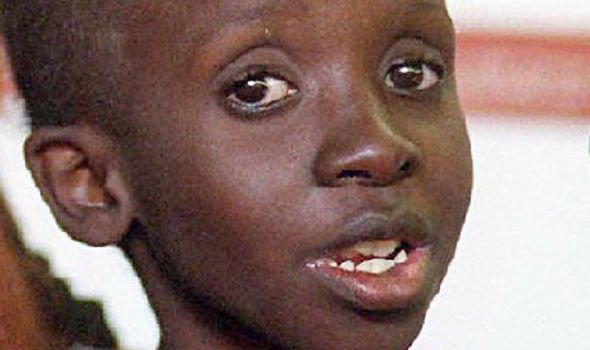 What are the symptoms of HIV?

“Most people experience a short flu-like illness two to six weeks after HIV infection, which lasts for a week or two.

“After these symptoms disappear, HIV may not cause any symptoms for many years, although the virus continues to damage your immune system.

“This means many people with HIV do not know they’re infected.

“HIV is found in the body fluids of an infected person. 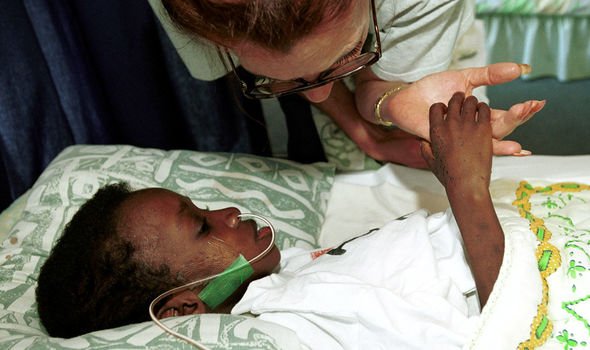 Nkosi sadly passed away one year after the event.

In honour of Nkosi’s bravery and determination to de-stigmatise the disease, the International Children’s Peace Prize was created with Nkosi being posthumously awarded the inaugural prize.

Since his death, there have been positive changes towards those suffering with a reduction in HIV-related stigma.

END_OF_DOCUMENT_TOKEN_TO_BE_REPLACED

END_OF_DOCUMENT_TOKEN_TO_BE_REPLACED
We and our partners use cookies on this site to improve our service, perform analytics, personalize advertising, measure advertising performance, and remember website preferences.Ok