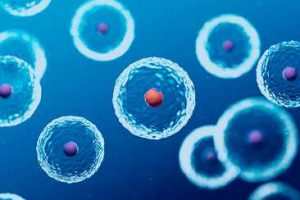 New research has found a novel cell that can act as a warning sign of a rheumatoid arthritis flare-up. 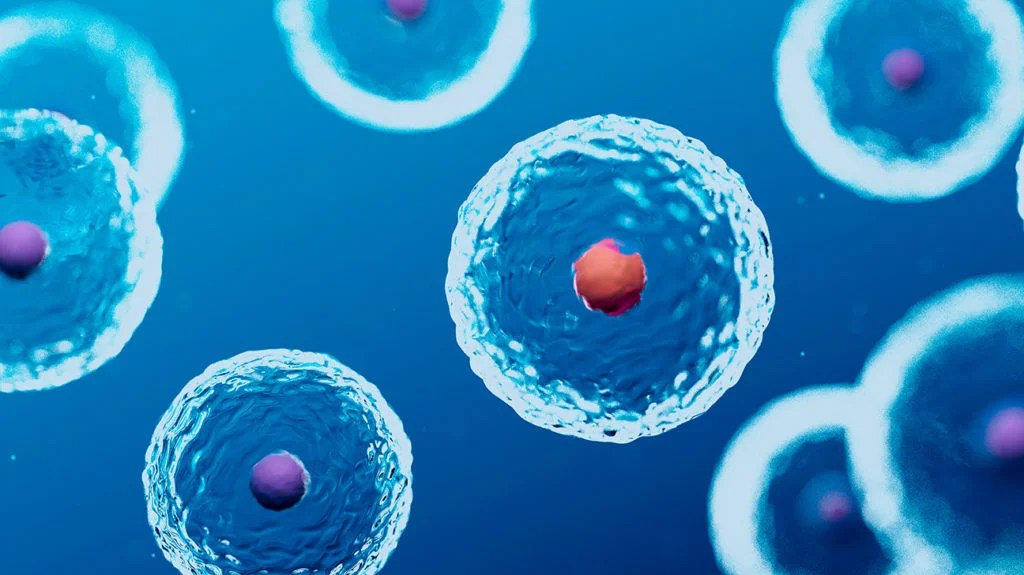 Scientists have identified a previously unknown cell that is present in significant quantities in a person’s blood before they experience a flare-up of rheumatoid arthritis.

The findings appear in the New England Journal of Medicine. They could lead to better predictions of rheumatoid arthritis flare-ups, as well as possible therapies to target the causes of the condition.

What is rheumatoid arthritis?

In rheumatoid arthritis, this inflammation typically affects a person’s joints — particularly the wrists, hands, and knees. As well as painful swelling, rheumatoid arthritis can result in tissue damage and chronic pain, difficulties with balance, and joint irregularities.

Predicting flare-ups is difficult, which can make managing the periods during which rheumatoid arthritis inhibits a person’s everyday functioning very challenging.

To better understand how and why flare-ups occur, the authors of the recent study looked into participants’ blood, instead of their joints.

The team has expertise in analyzing RNA, which is a type of messenger that carries instructions from a person’s DNA, to understand its connection with various conditions. Experts can analyze RNA using blood tests.

The researchers used a process called longitudinal RNA sequencing, which monitors changes in a person’s RNA over a long period of time. This allowed them to gain valuable information as rheumatoid arthritis flare-ups came and went.

Over 4 years, one person with rheumatoid arthritis underwent weekly finger-prick blood tests that they completed at home and posted to the researchers. This participant also reported their symptoms, allowing the researchers to compare the results of the RNA analysis against the person’s flare-ups.

As well as this “index” participant, three other people underwent slightly fewer blood tests during this period, which allowed the researchers to validate their findings from the index participant.

The researchers noticed that in the days before a flare-up, the signature of an unknown cell was consistently present in the person’s blood.

Tracking the signature, they saw that the cell was present in low numbers when the person’s symptoms were low, significantly higher just before a flare-up, and virtually absent during the flare-up.

According to study co-author Dr. Dana Orange, an assistant professor of clinical investigation at Rockefeller University in New York City, NY: “We were so surprised to see that the genes expressed right before a flare are normally active in the bone, muscle, and extracellular matrix — strange pathways to find in blood cells. That really piqued our interest.”

The researchers named these new cells “PRIME” cells. Although it is not yet clear how they function, the study authors have made some speculations.

In either case, the discovery of PRIME cells opens the door to future methods of predicting when a flare-up is likely to happen. This could be significant for people who need to manage everyday life with rheumatoid arthritis.

“If we can reliably identify these new cells in patients, we may be able to tell them, ‘You’re about to have a flare,’ so they can prepare themselves. This would make flares less disruptive and easier to manage.”

Furthermore, if the team can determine whether PRIME cells are only related to flare-ups or a key cause of them, there is hope that scientists could derive new therapies from them that could inhibit flare-ups altogether.

According to Dr. Darnell, “For doctors and patients, intervention before a flare-up is always better than just treating symptoms. If these cells are the antecedents to joint sickness, they become a potential target for new drugs.”