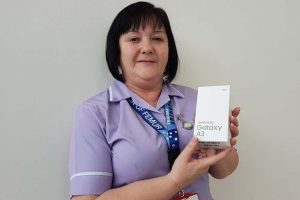 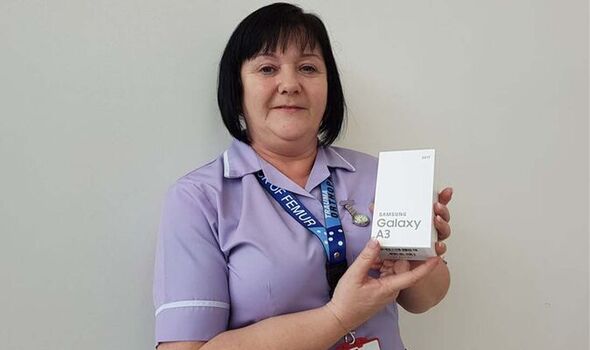 Nurse Dorothy Howell has lost her career after stealing a dementia patient’s bank card, Stoke-on-Trent Crown Court heard. The 57-year-old was working as a nursing care assistant at the Royal Stoke when she swiped the card and used it to withdraw £3,000.

The court also heard from a relative of the victim – an 84-year-old vulnerable woman who had been admitted following a fall – who noticed a series of withdrawals had been made while she was being treated on ward 225.

According to StokeonTrent Live, the police and bank were contacted and an investigation found the defendant made 12 withdrawals of £250 from a cash machine in Birches Head. Each transaction cost £1.99 meaning the total value of the fraud was £3,023.88.

Now mum-of-two and gran-of-four Howell – who has since been dismissed by the hospital – has been sentenced to 10 months in prison, suspended for 12 months.

Prosecutor Ryan Hodgins said the defendant committed the fraud between November 10, 2020 and December 8, 2020. He said: “The defendant used the Halifax bank card of an elderly patient to withdraw sums of money. In total she withdrew £3,000 in 12 separate transactions from an ATM on Birches Head Road. Each transaction incurred a transactional cost of £1.99 and the total fraud was £3,023.88.”

Mr Hodgins said the victim was taken to ward 225 at the Royal Stoke during the pandemic after suffering a fall and remained there until December 8. CCTV captured the defendant using the card and she was identified by the store owner who directed officers to her address.

Mr Hodgins said: “The defendant was working as a healthcare professional at the Royal Stoke where the victim was admitted. She had taken the card and pin number from the pensioner’s room.”

Rob Holt, mitigating, said the defendant, worked as a nursing care assistant for 22 years and had an unblemished record. But she lost her job after admitting her callous crime.

Mr Holt said: “She has no previous convictions and has lost her good character. A conviction of this type is going to make further employment prospects difficult. Her marriage ended after 36 years. Her husband wants nothing to do with her. 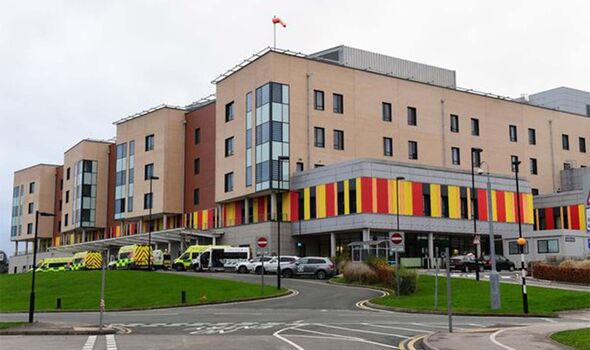 “She took advantage of someone vulnerable she was charged with caring for. She does not really know what happened to the money. There were no luxury items. She simply spent the money on general day-to-day expenses to top up her income.”

Mr Holt said the victim had been reimbursed. He added: “There is a prospect of the defendant being rehabilitated in the community. She cares for her grandchildren. There would be some impact were she to receive immediate custody. There is scope for a suspended sentence. She is genuinely remorseful.”

As part of the suspended sentence, Howell must complete a rehabilitation activity requirement for 20 days, a 12-month mental health treatment requirement and 100 hours unpaid work.

Judge Graeme Smith said: “An offence of this type is always a nasty offence. The victim was exceptionally vulnerable, suffering from dementia, and was separated from any support. That was highlighted because of Covid and the inability of her nephew to visit her.

“It was an opportunistic offence. You were in very difficult financial circumstances. It does not excuse what you did but it does provide an explanation. You have lost your career and your marriage as a result.

“This was an extremely vulnerable woman. It is difficult to think of someone more vulnerable than she was in those circumstances.

“I do take account of the mitigation, the lack of previous convictions and the remorse you have shown. I am just satisfied this is a sentence I should suspend. It is unlikely you will trouble the courts again.”