Home » Health News » Nutri-Score vs 'health halo' effect: What food labels can do for us

Nutri-Score vs 'health halo' effect: What food labels can do for us 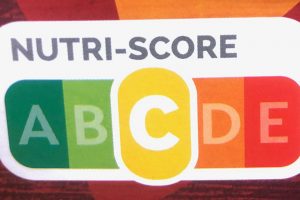 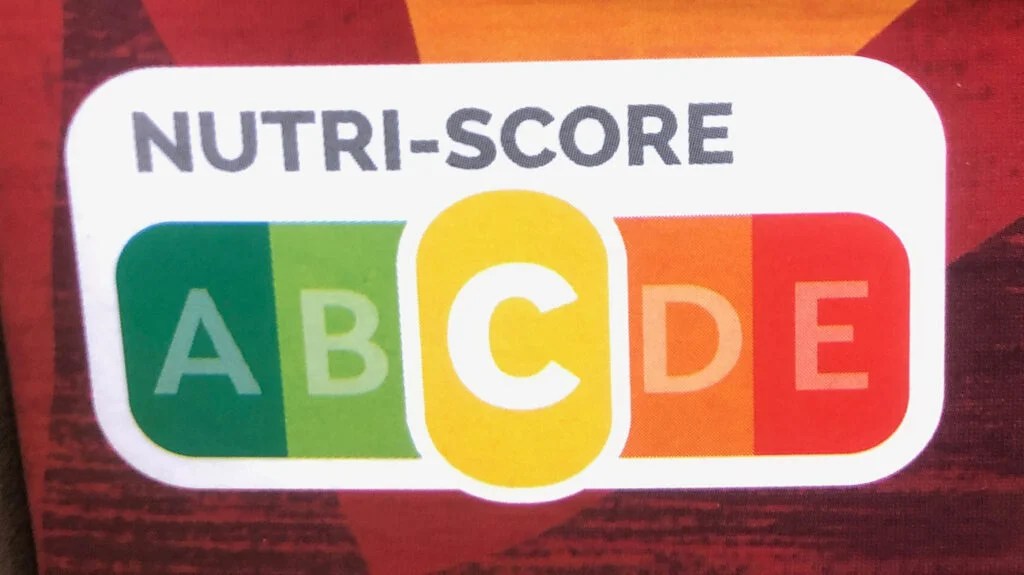 Sugar is widely known as one of the most addictive substances in our diets.

Accordingly, sugar consumption in the United States has gradually been creeping up over the past decade.

This is a concerning trend, as excess sugar consumption is associated with several health risks, including overweight and obesity, type 2 diabetes, heart disease, and chronic inflammation.

Experts have trialed several methods to help people to reduce their sugar intake, including nutritional labeling. One such label is the Nutri-Score label, used widely in Europe, a color-coded labeling system that rates food from A to E (best to worst) using a traffic light system (green to red).

In a new study, researchers show that the Nutri-Score label can more accurately represent the nutritional value of food items, avoiding the misconceptions about health that may be caused by advertising claims about sugar, such as “no added sugar.”

The researchers recommend that the Nutri-Score label should be mandatory when using nutritional claims. Their findings appear in the journal PLoS ONE.

Thanks to growing consumer awareness about the health hazards associated with excessive sugar consumption, companies are increasing their efforts to reduce the sugar content of their food and drink items.

Companies also often use these reductions as advertising claims on product packaging, such as “no added sugar” or “30% less sugar.”

However, marketing claims like these may lead consumers to make incorrect assumptions about the overall nutritional value of the food item. For example, just because a particular brand of breakfast cereal claims to have “reduced sugar” does not mean it is a healthy food. This is known as the “health halo” effect.

“The health halo effect means that a single characteristic is understood as a signal for an overall favorable nutritional profile. Marketing claims, such as 30% less sugar or high in protein, can lead to the overestimation of the health value of a food product. These buzzwords make the foods appear healthier in the consumer’s perception than they actually are.”

In their study, Dr. Jürkenbeck and her team assessed whether food labeling — specifically the Nutri-Score label used in Europe — could help to prevent these false assumptions.

Should labeling be mandatory?

To assess the impact of the Nutri-Score on perceptions about food, the researchers conducted an online survey of 1,103 people in Germany.

In the survey, respondents were asked to evaluate the nutritional profiles of three products — instant cappuccino, chocolate muesli, and oat drink — from very healthy to very unhealthy.

They received these claims both with and without the accompanying Nutri-Score label.

The results showed that consumers pay most attention to the ingredients when shopping for food, followed by sugar and fat content, confirming the importance of sugar when consumers are choosing what to purchase.

Participants rated the chocolate muesli as the unhealthiest product, followed by instant cappuccino and the oat drink, which had a positive health image.

Importantly, the researchers also found that participants’ health assessments of the food items changed based on the nutritional claims.

For example, in the case of the chocolate muesli, health assessments improved when the 30% less sugar claim was present, confirming the health halo effect.

However, when the Nutri-Score label was also displayed — a score of C or D on the scale — it did correct for the effect of the claim.

“The study shows the great difficulties consumers have in assessing the nutritional quality of foods in a realistic way,” summarized Dr. Jürkenbeck.

Her paper recommends that the Nutri-Score label should be made mandatory, at least when marketing claims are made on packaging, to prevent misleading consumers about the health value of a food.

The researchers say other measures such as sugar taxes would also be helpful, but these would be more difficult to implement.

“An interpretative label like the Nutri-Score can counteract effects due to sugar claims, which can make foods appear healthier than they are. The Nutri-Score enables consumers to better classify foods in terms of their health value.”