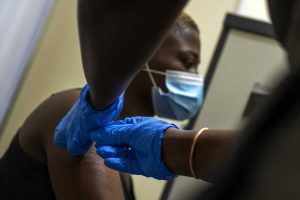 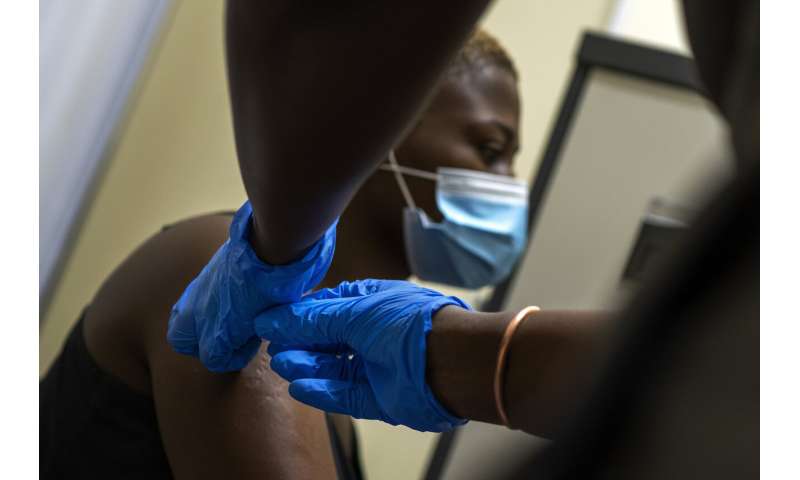 Africa’s top public health official says 60% of the continent’s population needs to be vaccinated against the coronavirus in the next two to three years.

The director of the Africa Centers for Disease Control and Prevention, John Nkengasong, told reporters on Thursday that if it takes four to five years, “the virus will be endemic in our communities.”

African health officials are taking heart in vaccine progress, but concerns are growing that the continent of 1.3 billion people will be near the end of the line in obtaining doses. Nkengasong isn’t sure whether vaccines will be available in Africa before the second quarter of next year.

But he is pushing back against fears and misinformation around COVID-19 vaccines, saying that “if I had my way today to take a flight to the U.K. and get that vaccine, I would be doing it right now.” He was referring to Britain’s go-ahead for emergency use of the vaccine developed by American drugmaker Pfizer and Germany’s BioNTech.

He stressed the challenges ahead, saying “the continent as a whole has never vaccinated 200 million people in one year,” a reference to the goal of reaching about 20% of the population by the end of 2021. 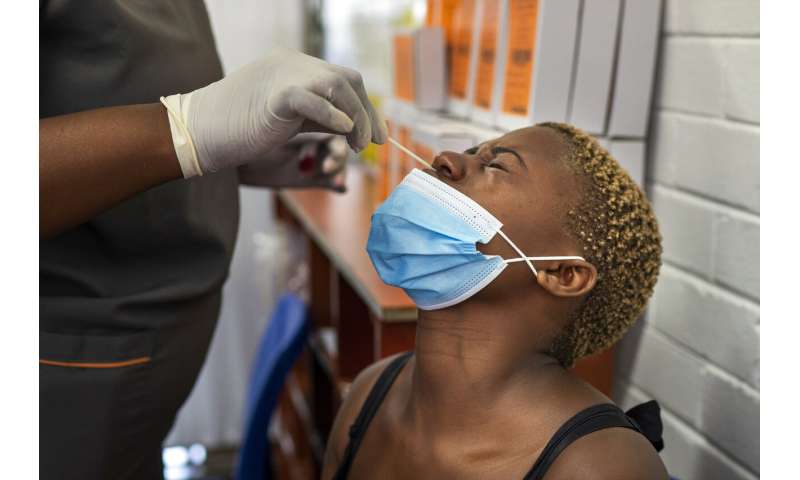 Nkengasong also vowed that “no sub-standard vaccines will be in use in Africa.” The continent can’t afford to do country-by-country regulatory approval, he said, estimating it would take five years or more. Instead, the Africa CDC is offering a platform where national regulatory bodies can agree on a mechanism to approve any vaccines that come to the continent, he said.

“We are stronger when we are together,” he added, as a handful of African countries have started looking into obtaining vaccine doses for their own citizens outside the global initiative aiming at equitable vaccine distribution known as COVAX. “If we go in a dispersed way as a continent, then our overall strategy will suffer.”

The African continent now has close to 2.2 million confirmed virus cases, or about 3.5% of the global total, as health officials warn of signs of a second surge in some countries.