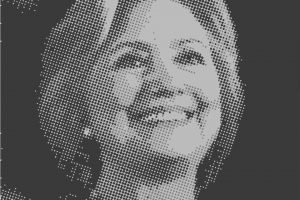 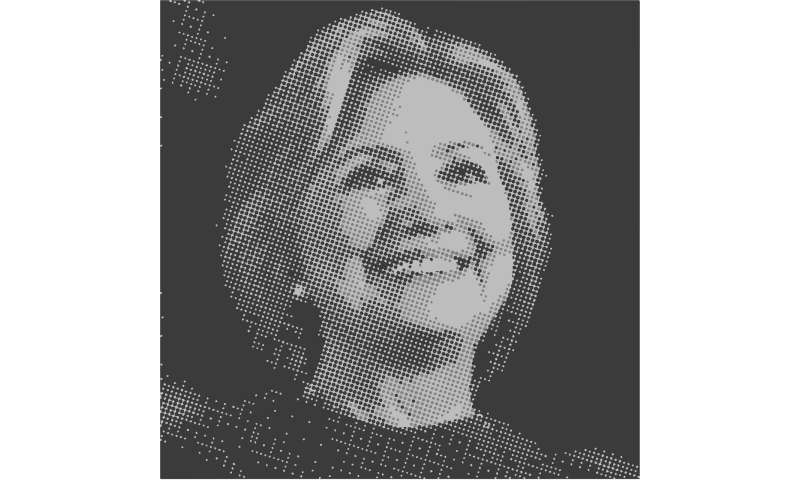 Comparing states in which Trump had received the most votes with states in which Clinton had received the most votes, a team of researchers from the University of California, San Francisco, USA, and Duke University, Durham, NC, USA found that in Clinton-voting states, the average number of days on which adults reported experiencing poor mental health in the last 30 days increased by 0.50 days, from 3.35 days in October to 3.85 days in December 2016.

Brandon Yan, the corresponding author said: “The additional half a day per adult translated into 54.6 million more days of poor mental health in December 2016 alone for the 109.2 million adults living in Clinton-voting states.”

The rise in poor mental health days in Clinton-voting states in December 2016 was primarily observed in adults aged 65 and older, women, and white individuals. No changes in poor mental health days were statistically detected among younger age groups, men, or racial and ethnic minority groups in December 2016 in either Clinton- or Trump-voting states.

In states that voted for Clinton, the authors also observed a 2 percentage point increase in the number of people who reported at least 14 days of poor mental health in the last 30 days in December 2016, compared to October 2016, while no such rise was observed in Trump-voting states.

Brandon Yan said: “It is notable that following the election the proportion of those with 14 or more days of poor mental health also increased, which may suggest that some individuals may newly meet diagnostic criteria for major depressive disorder.”

The authors analyzed data on 499,201 adults collected in 2016 and 2017 as part of the Behavioral Risk Factor Surveillance System, a joint state and federal annual household survey. By comparing each monthly cohort of survey respondents, they studied changes in three mental health indicators—total days of poor mental health in the last 30 days, 14 days or more of poor mental health in the last 30 days and being diagnosed with a depressive disorder—in Clinton- and Trump-voting states in the six months following the November 2016 election, compared to the six months before the election.

Overall, the findings suggest that the outcome of the 2016 election had a negative impact on mental health for voters of the candidate that lost the election.

Brandon Yan said: “Depression rates—which were assessed by asking people if they had ever been diagnosed with a depressive disorder—also started rising in January 2017 in Clinton-voting states and in February 2017 in Trump-voting states. These increases in depression rates continued into the second quarter of 2017.” The authors suggest that the rise in depression rates in Trump states suggests that there were likely other coinciding factors contributing to depression, such as rising opioid deaths which especially affected many states that voted for Trump.

The authors caution that the cross-sectional observational nature of the study does not allow for conclusions about cause and effect. Because the respondents’ candidate preference and party affiliation were unknown, the authors relied on the candidate’s margin of victory or loss in a state to assess which candidate’s voters experienced changes in mental health.