Home » Health News » Parkinson’s disease – how often do you blink? Hidden symptoms in your eyes

Parkinson’s disease – how often do you blink? Hidden symptoms in your eyes 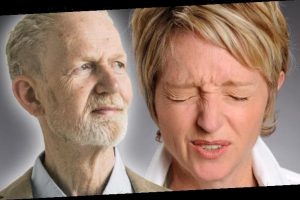 Parkinson’s disease is a condition that causes the brain to become progressively more damaged over time, said the NHS. You could be at risk of the neurodegenerative condition if you find that you’re not blinking as often as you’re used to.

Parkinson’s is caused by a loss of nerve cells in a specific part of the brain.

These nerve cells are used to help send messages between the brain and the nervous system.

Parkinson’s disease symptoms tend to develop gradually, and only appear as mild at first.

One of the common warning signs of Parkinson’s is subtle changes to your eyes, including reduced blinking. 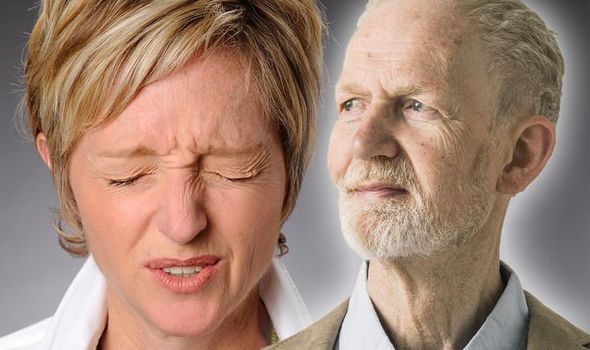 Parkinson’s can cause some patients to develop particularly dry eyes, according to charity the Parkinson’s Foundation.

That subsequently leads to a fewer number of blinks in any given minute.

The average person blinks around 15 to 20 times every minute, scientists have revealed.

But, everybody is different, and some people may naturally blink fewer times than that.

“As we grow older, it is normal to experience age-related eye problems,” said the charity.

“These changes usually have nothing to do with Parkinson’s disease. If you are having vision problems, it is important to visit an ophthalmologist first.

“However, there are some vision changes that may be due to Parkinson’s disease.

“Parkinson’s disease can cause dry eyes and decreased blinking.” 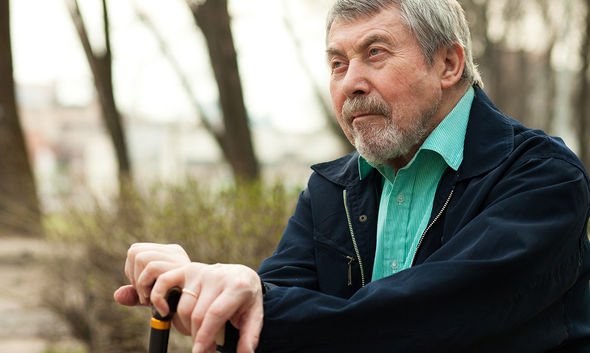 Parkinson’s patients may also develop double vision, as the eyes could struggle to work together.

The condition could also lead to blurred vision, or difficulty reading.

These changes tend to get worse as the condition progresses, it warned.

Other common signs of Parkinson’s disease include tremors, slow movement, and muscle stiffness.

Tremors usually start in the hand or the arm, and are more likely to occur when the arm is relaxed.

There are about 127,000 people in the UK with Parkinson’s disease – the equivalent to about one in 500 people.

END_OF_DOCUMENT_TOKEN_TO_BE_REPLACED

END_OF_DOCUMENT_TOKEN_TO_BE_REPLACED
We and our partners use cookies on this site to improve our service, perform analytics, personalize advertising, measure advertising performance, and remember website preferences.Ok