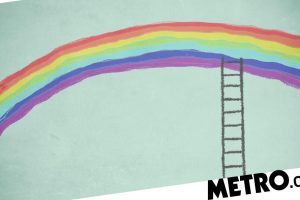 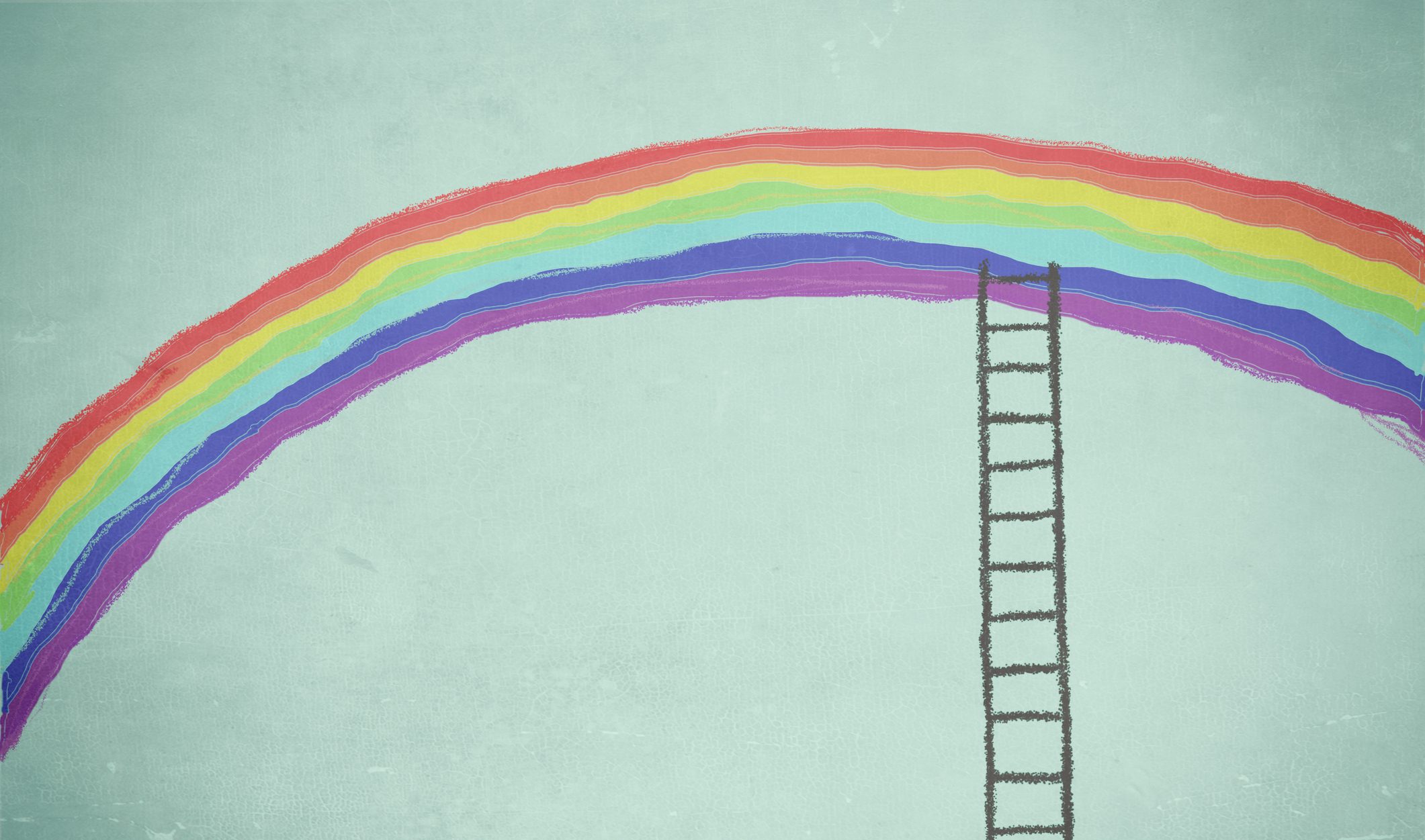 The road ahead is good… and peaks between the ages of 30 to 34 according to research.

Contrary to belief that your 20s are the best time of your life, a new study puts our happiest age slightly higher – and actually at an age group many people dread in the lead up to it.

Turning 30 is a loaded occasion for many people, with it often being seen as a departure from youthfulness.

But it might just be the key to unlocking more happy moments.

A new study published in Social Indicators Research, the early 30s are the high point in many people’s lives.

Researchers concluded this after asking people over 50 across 13 European countries about when they felt the most content in their lives.

It’s the feeling we’re all trying to chase, and the good news is this elevated experience of happiness doesn’t deplete come 35.

Begoña Álvarez, who ran the study, said: ‘I find that the probability of achieving the happiest period in life evolves systematically with age.

‘The probability increases sharply from childhood to the ages of 30–34, when it reaches the maximum.

‘At this point it is important to remark that individuals’ happiest periods are long on average: for half of respondents this period lasts two decades or longer.’

In terms of when people are least happy, the average is between the angsty ages of 10 to 14, and then again after the age of 70 – a time typically associated with loneliness and ill health.

Begoña adds: ‘The early 30s is the stage of life with the highest chances of belonging to the happiest period in life, though the probability also remains relatively high at adjacent ages and declines as individuals grow older.’

However, as this study was based on first-person accounts, it’s possible that rose-tinted vision has come into play, with memories being skewed and some periods being remembered as happier than they were in fact.

The good news is, that peak of happiness lasts for decades for many people.