Predominant gonorrhea lineage in Europe is resistant to first-line treatments 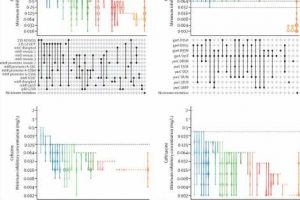 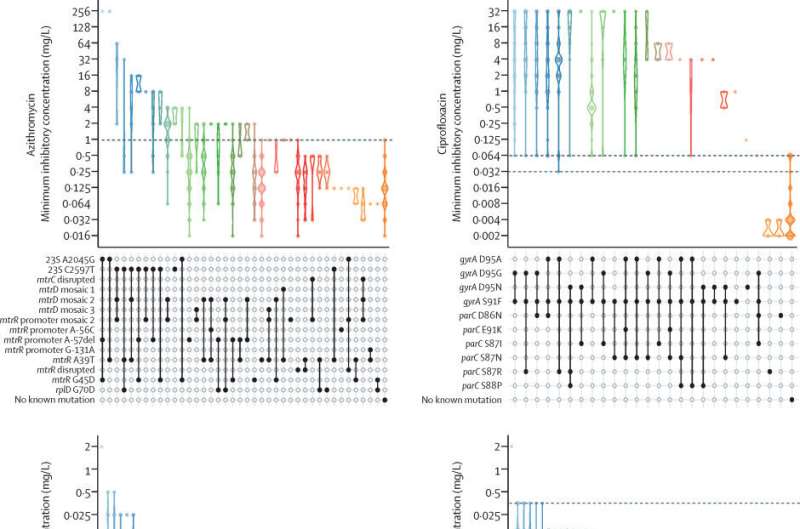 A study featuring the participation of Fisabio (Foundation for the Promotion of Health and Biomedical Research of Valencia Region), dependent on the Conselleria de Sanitat Universal i Salut Pública, has found that the predominant lineage in Europe of gonococcus—the bacterium which causes gonorrhea—is resistant to one of the two drugs, among others, most commonly used today to treat this disease.

The bacterium Neisseria gonorrhoeae, commonly known as gonococcus, is the cause of gonorrhea, a sexually transmitted disease that is estimated to affect 82 million people worldwide each year. In this context, surveillance of its lineages is necessary to establish the most effective treatments with scientific evidence.

Leonor Sánchez-Busó, a researcher at Fisabio and Plan GenT of the Conselleria de Sanitat Universal i Salut Pública, says, “Compared to two previous surveillance programs, the results of this genomic surveillance study show the expansion of a lineage throughout Europe that is resistant to azithromycin, which compromises the most common treatment for these infections.”

This study is an international collaboration resulting from a resistance surveillance program within the framework of the European Gonococcal Antimicrobial Surveillance Program (Euro-GASP) organized by the European Center of Disease Prevention and Control and in which the Center for Genomic Pathogen Surveillance (Oxford University, United Kingdom), the U.K. Health Protection Agency (London, United Kingdom) and the World Health Organization Collaborating Center in Örebro University Hospital (Sweden) also participated.

The methodology consisted of genomic sequencing and the analysis of 2,375 gonococcus isolates collected in 2018 in 26 countries of the European Economic Area. With this material, links between different genomic lineages, antimicrobial resistance and epidemiological information have been analyzed.

“This lineage contains in its genome a mosaic in the mtrCDE efflux pump that causes resistance to azithromycin, and is significantly associated with pharyngeal infections in risk groups. Fortunately, this collection from 2018 does not show mutations that could compromise treatment of this infection with potential new antibiotics, such as zoliflodacin or gepotidacin,” explains Sánchez-Busó, lead author of the article.