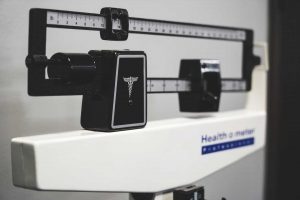 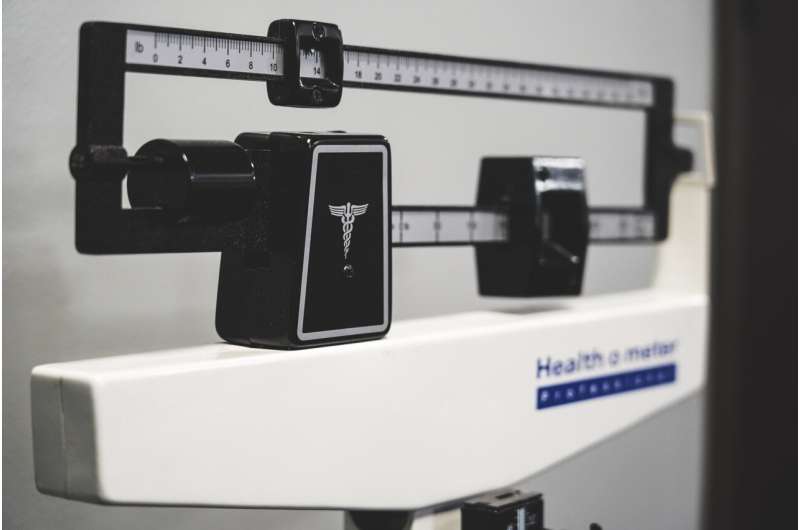 The study by Dr. Michael Margarson and colleagues from St Richard’s Hospital, Chichester, UK, confirms the long-suspected view that peri-operative deaths and admission to ICU are significantly more likely in patients with the highest weight and BMI.

“Surgical procedures are some of the most successful ways to help people with severe obesity to lose weight, but unfortunately some patients will experience complications,” says Dr. Margarson. “Although the absolute risk of dying after bariatric surgery is very low, less than one in 500 overall, our findings from one hospital in the UK highlight a strong link between patients in the highest 10% of preoperative BMI (more than 62 kg/m2) and weight (more than 182 kg/28 stone) and confirms a markedly increased risk of ICU admission and death within 30 days of surgery.”

As the worldwide obesity rate continues to climb, so do the number of people seeking weight-loss surgery. Bariatric surgery—which involves procedures that either limit the amount of food that can be consumed or reduce food absorption—can result in lasting weight loss and lower risks of chronic conditions associated with severe obesity including cardiovascular disease, high blood pressure, type 2 diabetes and cancer. However, it has previously not been clear how preoperative BMI and weight influence the risk of complications and death after surgery.

BMI measurements were available for all patients, however accurate weight measurements were only available for 85% (3,545 patients). Participants were divided into ten equal-sized groups (deciles) based on their BMI and weight prior to surgery, and researchers analyzed differences in post-operative admission to ICU and death within 30 days.

Eight bariatric surgery patients died within a month of surgery, four after leaving hospital. Nevertheless, patients in the highest BMI decile (˃62 kg/m2) were more than five times more likely to die within 30 days of the procedure than those in the other 90%—although deaths were rare in absolute terms.

Statistical analysis shows those participants in the highest BMI decile (above 62 kg/m2) were 12 times more likely to be admitted to ICU than those in the lowest decile (below 39 kg/m2), while ICU admission rates were nearly 16 times higher among those in the highest weight category (above 182 kg) compared with the lowest weight category (below 105 kg) (0.8% vs 13.3%).