Prostate cancer: Nutrient in popular fruit could slash risk by 10% 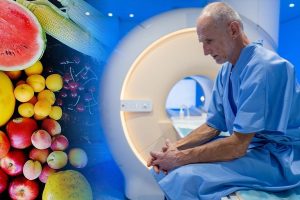 Prostate cancer can be a devastating and sly condition that shows few signs until it has grown large enough to become dangerous. But thankfully there’s growing evidence that lifestyle choices might help prevent the disease. One such choice is to eat products containing lycopene, one expert pointed out to Express.co.uk.

Lycopene is a natural chemical in red and pink fruits like watermelon and tomatoes and gives them their colour.

Over the years, evidence has been building up that suggests eating food that contains lycopene is linked to a lower risk of prostate cancer.

One piece of research from 2016 found that people who consumed higher amounts of lycopene in their diet had an 11 percent reduced risk of prostate cancer versus those who ate the least.

The research looked at the results from 66 studies from over 20 years to figure out general trends that come with eating lycopene. 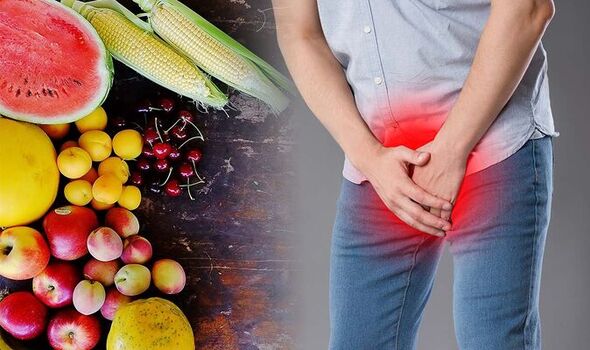 It found that on average, across all the studies, there was a one percent decrease in prostate cancer risk for each 1 milligram of lycopene consumed each day.

It’s not exactly known how the two are linked but scientists theorise that it could be to do with the chemical’s powerful role in reducing inflammation and boosting the immune system.

Margarida Rodrigues, a cancer specialist at Reframe Cancer Support – which offers private support to people with cancer – said: “Clinical research into diet and cancer prevention is still in its infancy however there has been more demand from the consumers in knowing how to follow an ‘anti-cancer diet’.

Lycopene’s properties have been shown in the past to help with sun protection, improved heart health as well as lowering cancer risk.

It can be consumed in a supplement form but the positive effects shown in studies tend to be from lycopene found in food.

Rodrigues pointed out that lycopene isn’t the only food that can reduce the risk of cancer.

She said: “Green Tea is also believed to be beneficial, although the scientific evidence for this is not strong enough yet, however, drinking green tea may help to boost the immune system and eliminate toxins from the body, so it could be beneficial in other ways.” 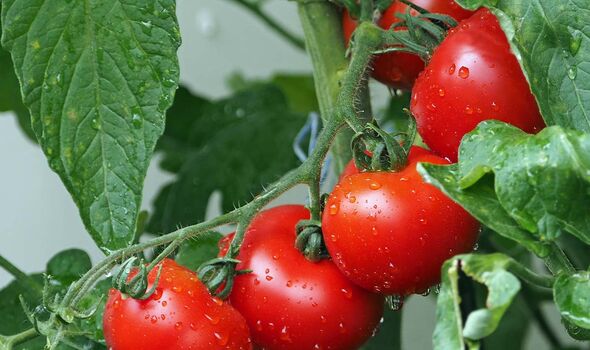 As well as green tea and tomatoes, another substance with a relationship to prostate cancer is alcohol – but this has a more disputed role.

One review from 2016 showed that men who consume alcohol could be at higher risk of prostate cancer than those who don’t drink. But MedicalNewsToday reported that it might not be reliable due to being based on men reporting on their own alcohol consumption.

The British cancer charity Prostate Cancer UK concluded: “Drinking alcohol increases the risk of some types of cancer but we don’t know if it has any specific effect on your risk of getting prostate cancer.” 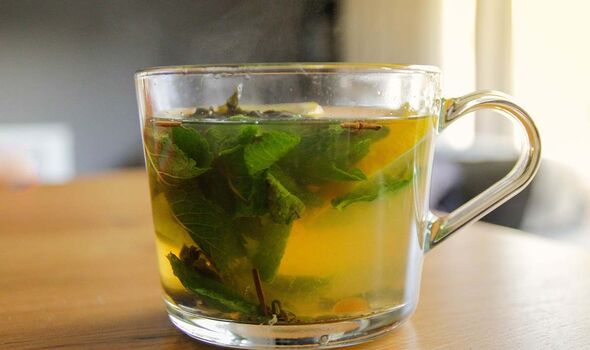 What are the symptoms of prostate cancer

Although prostate cancer usually remains undetectable until it is large enough to put pressure on the urethra, it’s worth knowing the possible symptoms of the disease just in-case.

The symptoms include the following: