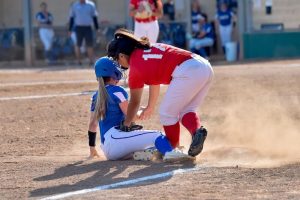 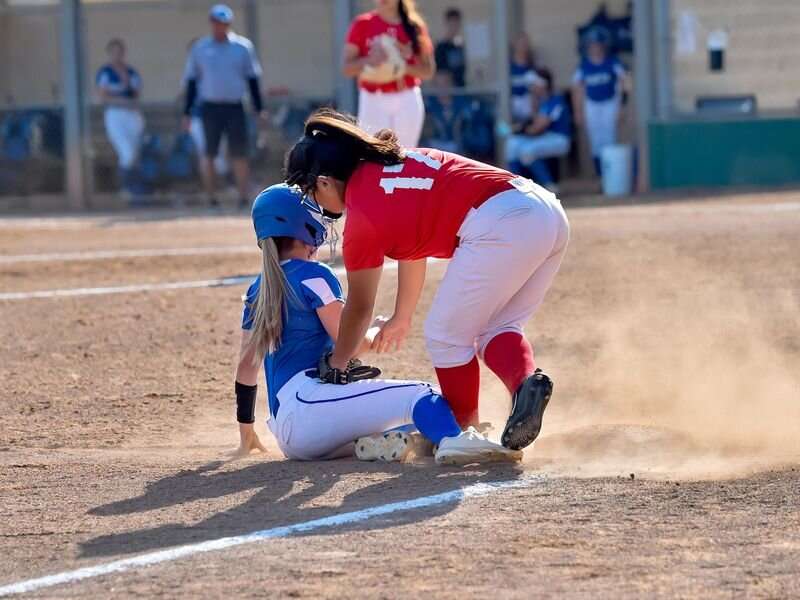 American kids who are poor or members of ethnic minority groups are missing out on the youth sports that have long been touted for building strong bodies and strong character, a new study reports.

The researchers found that youngsters who are poor, or from Black or Hispanic households, are less likely to take part in organized sports than their white peers.

Across the United States, 54% of 6- to 17-year-olds took part in sports in 2020. That included 42% of Black children, 47% of Hispanic youngsters, 51% of Asian children and 60% of white kids, researchers from the U.S. National Center for Health Statistics (NCHS) found.

“These disparities may place some children at risk for poor health during key periods of growth and development,” said lead researcher Lindsey Black of the NCHS, which is part of the U.S. Centers for Disease Control and Prevention.

Participating in organized sports has been associated with increased levels of physical activity, which can improve physical and mental health, Black pointed out.

Using data from the 2020 National Health Interview Survey, Black’s team also found that kids whose parents were better educated were more likely to participate in sports.

In all, 37% of kids whose parents had a high school education and 68% of those born to college graduates took part in organized sports.

As family income increased, so did sports participation, the researchers found. Three in 10 from poor households took part, compared with seven in 10 from richer families.

Participation also varied by where kids lived: In the South, 49% played, compared with 58% of kids in the Northeast, 59% in the Midwest and 56% out West, according to the report published Aug. 11 in an NCHS Data Brief.

Two experts who reviewed the new report lamented the disparities.

“Children in less-affluent parts of the country and those with less-educated parents are far less likely to engage,” said Katz, a specialist in preventive and lifestyle medicine. “These same populations are disproportionately subject to obesity, diabetes and other ills aided and abetted by inactivity.”

Katz said that it’s clear that taking part in sports has more to do with a family’s social position than kids’ desire.

“These data speak to the importance of social determinants, and holistic views of health,” Katz said. “The educational attainment of one generation may dictate the sports access of the next. This is well beyond the rudimentary connection of ankle bone and shin bone, and we must approach challenges to health accordingly.”

Natalie Hummel is executive director of Every Kid Sports in Bend, Ore., which offers sports scholarships for underprivileged kids.

“It’s not surprising, the discrepancy between kids of color and white kids, because there are so many places where there just are not any sports programming, or what has taken over sports programming are really expensive club elite travel programs,” she said.

Part of the problem, Hummel said, is that many schools have curtailed their sports programs. And many schools being built these days don’t have the fields and gymnasiums that would support youth sports in those communities, she added.

Then, too, some communities are building huge complexes for their club teams, Hummel said, adding that these are really for parents who can afford to pay $5,000 to $10,000 a year for their kids to participate.

“So all of the money that would be going into local parks and recs to support a facility that would serve all kids goes into these mega complexes,” she said.

Hummel said organizations like the National Football League, which help underwrite these complexes in wealthy areas, need to help poorer areas, too.

She said youth sports have become a for-profit venture.

“It’s become a billion-dollar business, and they sell these families on the fact that if you put your kid in this program, it will take them to the next level,” Hummel said. “They’ll get into college and they’ll go pro, and parents are spending thousands of dollars on this every year.”

It’s not helping, she added.