Research shows the role empathy may play in music 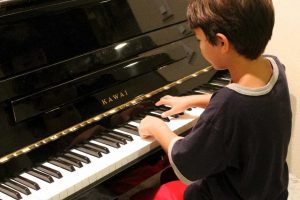 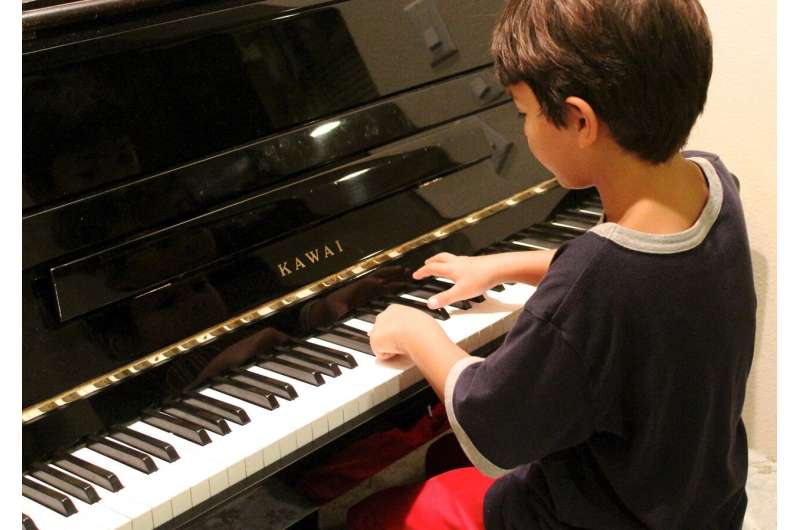 Can people who understand the emotions of others better interpret emotions conveyed through music? A new study by an international team of researchers suggests the abilities are linked.

The study’s results provide a foundation for future research that could test the impact of socially engaged music listening on social cognitive ability, and whether listening to music can be added to therapeutic techniques used in social skills training for individuals with autism spectrum disorders or schizophrenia.

The findings were published recently in Emotion, a scientific journal of the American Psychological Association.

“Empathy is most often thought of in the context of social interactions, but there are many other forms of social communication, including music,” Tabak said. “Music can convey meaning and emotion and also elicit emotional responses, but the mechanisms responsible for its emotional power are poorly understood.”

Tabak and his colleagues wanted to test their theory about empathy and music. For the purposes of this study, they measured the ability to correctly understand others’ thoughts and feelings (empathic accuracy) and the extent to which one feels the emotions that another feels (affect sharing).

“We thought it would be interesting to study whether people who more accurately understand others’ thoughts and feelings might also be more accurate in understanding what musicians are intending to convey through music,” Tabak said. “Similarly, we wanted to know whether people who tend to feel the emotions that others are experiencing also tend to feel the emotions conveyed through music.”

The initial set of findings found support for both hypotheses. In particular, the results suggest that empathic accuracy as a skill extends beyond interpersonal interactions into music. Researchers hope these results will provide a foundation for future studies regarding the impact active, engaged music listening may have on improving social cognition.

Tabak and Wallmark believe that the study provides tentative support for the theory that music is first and foremost a social behavior that evolved to help individuals connect with others and better understand and manage their social environment.

“This matters on several levels, including the potential to develop new music-based interventions that may assist individuals with difficulties in understanding how others think and feel,” Tabak added.

Tabak pointed to the interdisciplinary approach he and his colleagues used during their study as a template for future research projects in this area. In addition to Tabak and Wallmark, whose scholarly work falls in psychology and musicology, respectively, the research team also included two statisticians and another psychologist with expertise in social cognition in schizophrenia.

“When we came up with this idea several years ago at a coffee shop in Dallas, researchers had only conducted studies that indirectly addressed these research questions, few of the previous studies had included large samples, and none had included a replication study,” Tabak said.