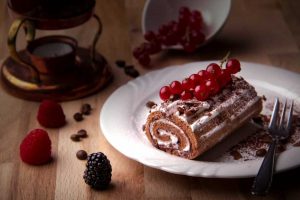 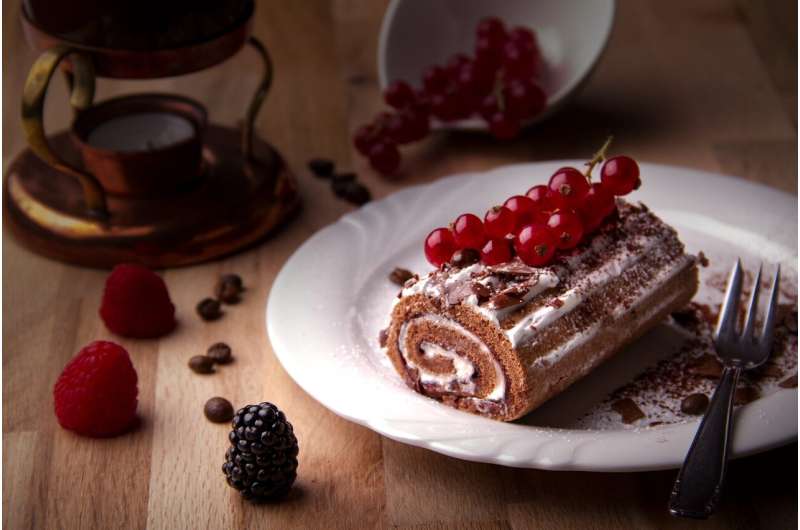 Many people have felt the sudden and uncontrollable urge to eat a certain food. These urges—known as cravings—are very common, mostly during pregnancy. At this stage, the mother’s body undergoes a series of physiological and behavioral changes to create a favorable environment for the embryo’s development. However, the frequent consumption of tasty and high calorie foods—derived from the cravings—contributes to weight gain and obesity in pregnancy, which can have negative effects on the baby’s health.

“There are many myths and popular beliefs regarding these cravings, although the neuronal mechanisms that cause them are not widely known,” notes March Claret, lecturer at the Faculty of Medicine and Health Sciences of the University of Barcelona and head of the IDIBAPS Neuronal Control of Metabolism Group. Claret leads, together with the researcher Roberta Haddad-Tóvolli, a study published in the journal Nature Metabolism that provides new evidence on the alterations of the neuronal activity that drive cravings in an animal model.

According to the results, during pregnancy, the brain of female mice undergoes changes in the functional connections of the brain reward circuits, as well as the taste and sensorimotor centers. Moreover, just like pregnant women, female mice are more sensitive to sweet food, and they develop binge-eating behaviors towards high calorie foods. “The alteration of these structures made us explore the mesolimbic pathway, one of the signal transmission pathways of dopaminergic neurons. Dopamine is a key neurotransmitter in motivational behaviors,” notes Claret, member of the Department of Medicine of the UB and the Diabetes and Associated Metabolic Diseases Networking Biomedical Research Centre (CIBERDEM).

The team observed the levels of dopamine—and the activity of its receptor, D2R—to increase in the nucleus accumbens, a brain region involved in the reward circuit. “This finding suggests that the pregnancy induces a full reorganization of the mesolimbic neural circuits through the D2R neurons,” notes Haddad-Tóvolli. “These neuronal cells—and their alteration—would be responsible for the cravings, since food anxiety, typical during pregnancy, disappeared after blocking their activity.”

The team led by Claret and Haddad-Tóvolli showed that persistent cravings have consequences for the offspring. They affect the metabolism and development of neural circuits that regulate food intake, which leads to weight gain, anxiety and eating disorders. “These results are shocking, since many of the studies are focused on the analysis of how the mother’s permanent habits—such as obesity, malnutrition, or chronic stress—affect the health of the baby. However, this study indicates that short but recurrent behaviors, such as cravings, are enough to increase the psychological and metabolic vulnerability of the offspring,” concludes Claret.