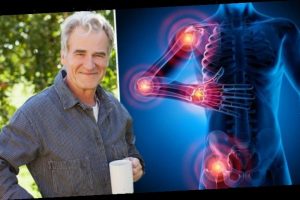 According to Mayo Clinic, this causes the thin layer of cells (synovium) covering your joints to become sore and inflamed, releasing chemicals that can eventually destroy the cartilage and bone within the joint.

There is no way of reversing this destructive process but steps can be taken to reduce its impact.

Different dietary items have shown promise in this regard due to their anti-inflammatory properties.

One that boasts such properties is green tea. 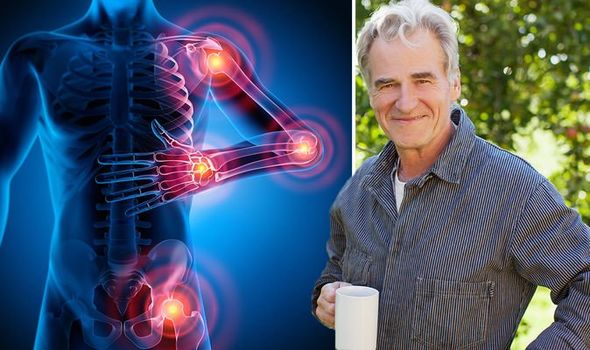 According to the Arthritis Foundation (AF), green tea is rich in polyphenols – compounds from plants that have strong anti-inflammatory effects.

Other teas also pack polyphenols but green tea is generally thought to surpass them all because its active ingredient is a polyphenol known as epigallocatechin 3-gallate (EGCG).

“EGCG has been shown to be as much as 100 times stronger in antioxidant activity than vitamins C and E,” explains the AF.

Antioxidants are compounds that fight off free radicals – unstable molecules that are believed to play a role in the inflammation caused by rheumatoid arthritis.

According to AF, studies have shown EGCG also helps to preserve cartilage and bone.

An animal study attests to the benefits of the compound found in green tea.

In the study, conducted by a team of researchers at Washington State University (WSU) the compound appeared to reduce ankle swelling in a mouse model of rheumatoid arthritis.

“Our findings provide a rationale for targeting TAK1 for the treatment of RA with EGCG,” said Salah-uddin Ahmed, Ph.D., of the WSU College of Pharmacy and the study’s lead author. 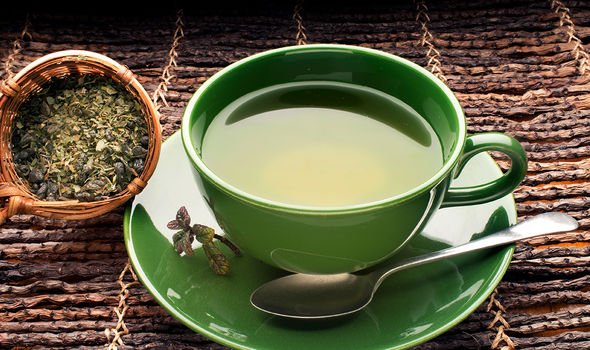 He noted that other rheumatoid arthritis treatments may be effective but can also damage the immune system in the long run.

Green tea, and in particularly this green tea compound, may be a promising alternative to expensive and potentially harmful RA treatments, the researcher concluded. 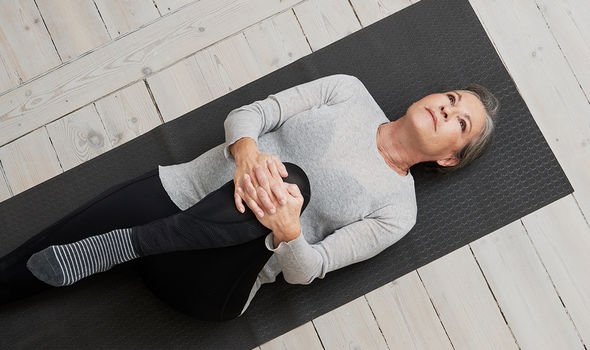 Exercise can also help you lose weight if you’re overweight, which can put extra strain on your joints, notes the health site.

“But it’s important to find a balance between rest and exercise. Rest will make inflamed joints feel more comfortable, but without movement your joints will stiffen and your muscles will become weaker,” says the heart body.

Find the best activities and the right balance for you.

It’s also usually best to increase the amount of exercise you do gradually, adds the NHS.

END_OF_DOCUMENT_TOKEN_TO_BE_REPLACED

The cutest collab! Carrie Underwood’s 5-year-old son, Isaiah, joined his mom on her Christmas album, which was released last month. […]

END_OF_DOCUMENT_TOKEN_TO_BE_REPLACED

Take That! See Hilaria Baldwin's Parenting Clapbacks Over the Years

Standing her ground! Hilaria Baldwin has defended herself against Instagram trolls while raising her and Alec Baldwin’s kids. The Living […]

END_OF_DOCUMENT_TOKEN_TO_BE_REPLACED

END_OF_DOCUMENT_TOKEN_TO_BE_REPLACED
We and our partners use cookies on this site to improve our service, perform analytics, personalize advertising, measure advertising performance, and remember website preferences.Ok