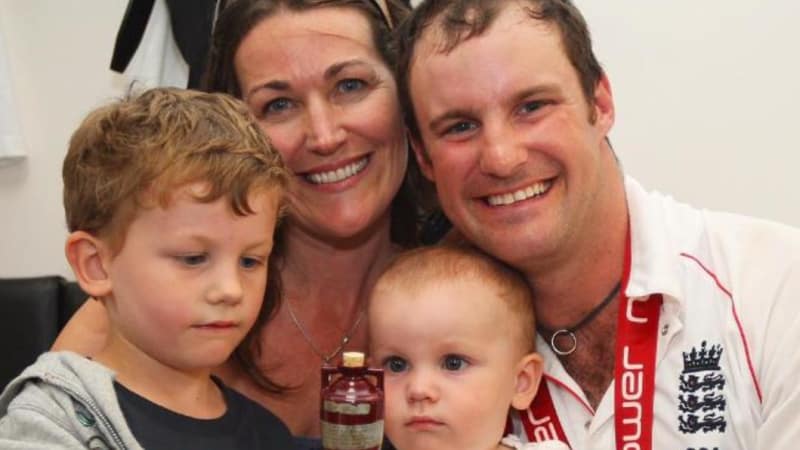 Ruth Strauss, the Sydney-born wife of former England cricket captain Andrew Strauss, has died in Australia aged 46 after a battle with lung cancer.

"It is with great sadness and immense grief that we have to announce that Ruth passed away today as a result of her rare lung cancer," Strauss said in a statement released by the England and Wales Cricket Board on Saturday. 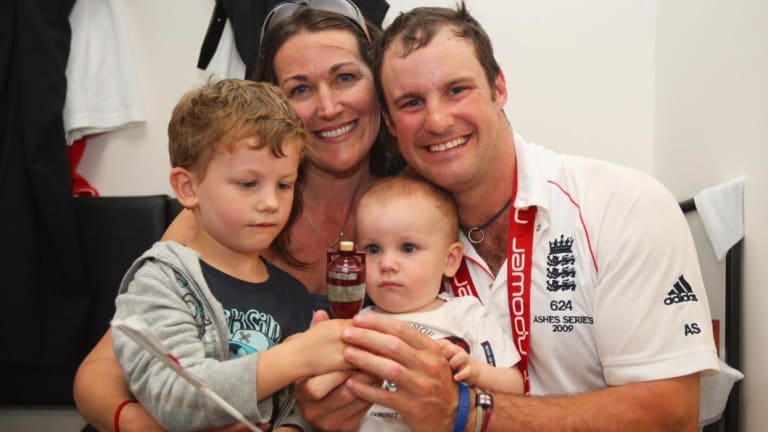 Ruth and Andrew Strauss married in 2003 and had two sons.Credit:England and Wales Cricket Board

Strauss had taken four months of compassionate leave and stepped down from his role as director of England cricket to spend more time with his family in October.

Ruth was diagnosed with cancer during the Ashes series in December 2017.

"Anyone who has met Ruth will know how loving, caring and passionately protective she was of her family and it gives us huge comfort that she was in Australia, the land of her birth, surrounded by those who love her, in her final moments."

Strauss thanked medical staff who had treated his wife in the past year, in particular "the wonderful team at University College Hospital in London".

"Ruth desperately wanted to help those affected by this terrible disease and we will be launching a foundation in due course to raise much needed funds to aid research and also to offer support to patients and their families."

Cricketers from England and Australia paid tribute to Ruth on social media. Former Australian cricket captain Michael Clarke said on Twitter his "thoughts and prayers are with Andrew Strauss and his family at this extremely tough time".

Former England Test captain Michael Vaughan said there would be "No better way to launch the foundation would be to make the 3rd Day of the Lord's Test every year the Ruth day … The same as what happens in Sydney with the McGrath Foundation."

Former England cricketer Kevin Pietersen wrote on Twitter he was "absolutely gutted for the Strauss family". "Ruth was kind, generous and only thought about others."

In a statement issued at the time he stepped down, former Test captain Strauss said his time off had "given me the chance to fully consider what's right for England and what's needed at home".

"Right now I need far more flexibility than could ever be possible in my position in order to support my family.

"Next year is potentially the most important the game has had in this country, with the World Cup on home soil and a home Ashes series, and we have an incredible opportunity to do something special."

The England and Wales Cricket Board said in a statement: "Ruth will be greatly missed by everyone whose life she touched, including her many friends in cricket.

"The thoughts of all at ECB are with Andrew, Sam and Luca, as well as their wider family, at this terribly difficult time."