Home » Health News » Scientists have reversed the aging process in mice: Are humans next?

Scientists have reversed the aging process in mice: Are humans next?

Scientists reverse the aging process in mice, are humans next?

Dr. Marty Makary discusses new research that shows scientists have made inroads into reversing the aging process on ‘Varney & Co.’

Though many people have searched for the Fountain of Youth for years, scientists at Harvard University might’ve discovered the secret to reverse aging.

A recent study published in the journal Cell found that by making DNA repairs on mice, scientists were able to drive age "forward and backward" thus manipulating the aging process.

"There is new research now showing that the aging process may be reversible," Johns Hopkins health policy expert Dr. Marty Makary said on "Varney & Co." Tuesday. "That is, that the body may carry a copy of a gene in your body that codes for a younger response to everything physiologically."

According to Harvard Medical School, the epigenetic study was 13 years in the making and demonstrated that the reorganization and regulation of genetic structures can either accelerate or reverse effects of aging like deteriorating eyesight, smaller attention span and skin tissue falters.

"We believe ours is the first study to show epigenetic change as a primary driver of aging in mammals," the paper’s senior author, David Sinclair, professor of genetics at the Blavatnik Institute at Harvard Medical School and co-director of the Paul F. Glenn Center for Biology of Aging Research, told Harvard in a press release. 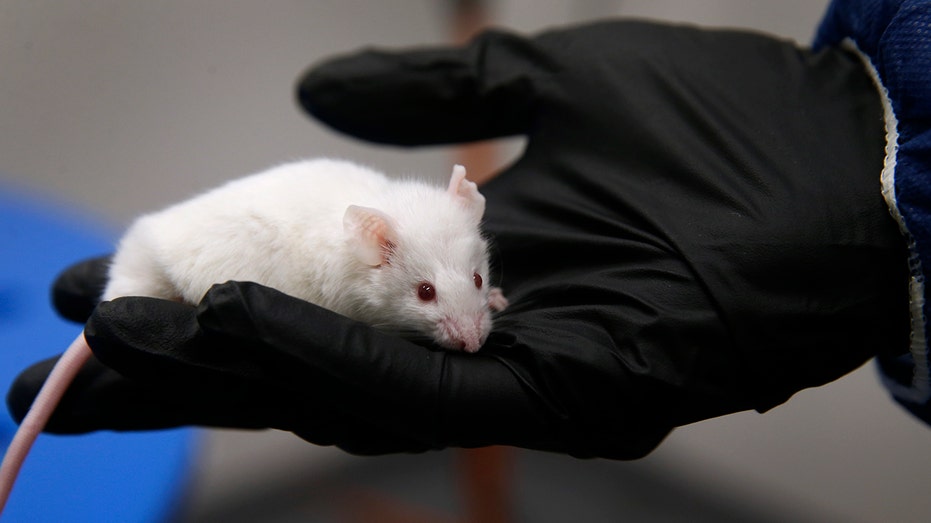 After Harvard scientists successfully reversed physiological aging of mice, they say testing results on larger mammals or humans should be next. (Getty Images)

The researchers also acknowledged that the results must next be tested in larger mammals or humans.

"We expect the findings will transform the way we view the process of aging and the way we approach the treatment of diseases associated with aging," co-first author Jae-Hyun Yang, research fellow in genetics in the Sinclair lab, also told Harvard.

Aside from this recent Harvard experiment on mice, the research on reversing age is "pretty mature," Dr. Makary argued, noting a fair amount of literature details what you can do to slow the aging process. 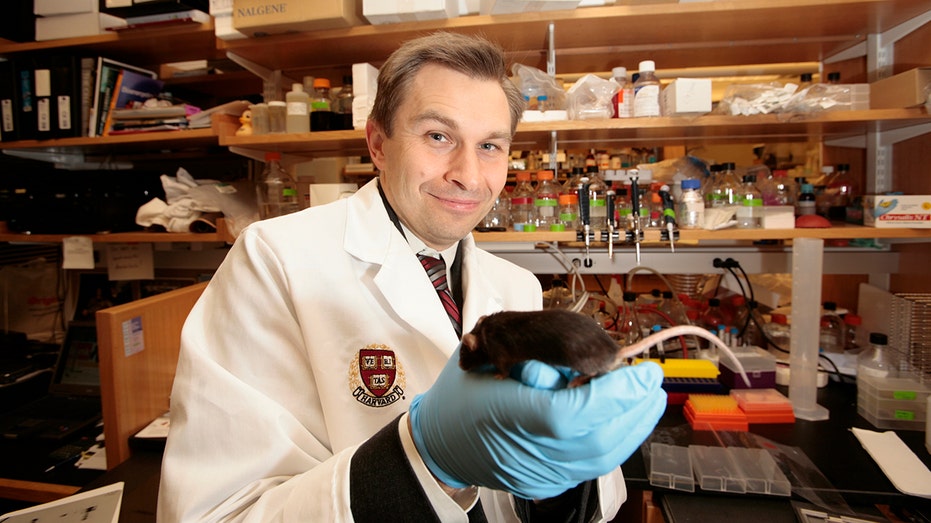 Dr. Kara Fitzgerald, whose award-winning research into DNA methylation – the regulation of gene expression – has been studying the difference between biological and chronological aging, and she’s narrowed down how people can feel their best longer in her upcoming book, "YOUNGER YOU: Reduce Your Bio Age and Live Longer, Better."

"Our biological age is moving faster in this country than our chronological age," Fitzgerald previously told Fox News Digital. "And those last 16 years are spent with at least one – and for most of us – two diagnoses of chronic disease. We're not well. We don't spend our later years healthy."

When it comes down to reversing your biological age, Fitzgerald recommends shifting your everyday diet to include nutritious foods, herbs and spices.

GET FOX BUSINESS ON THE GO BY CLICKING HERE 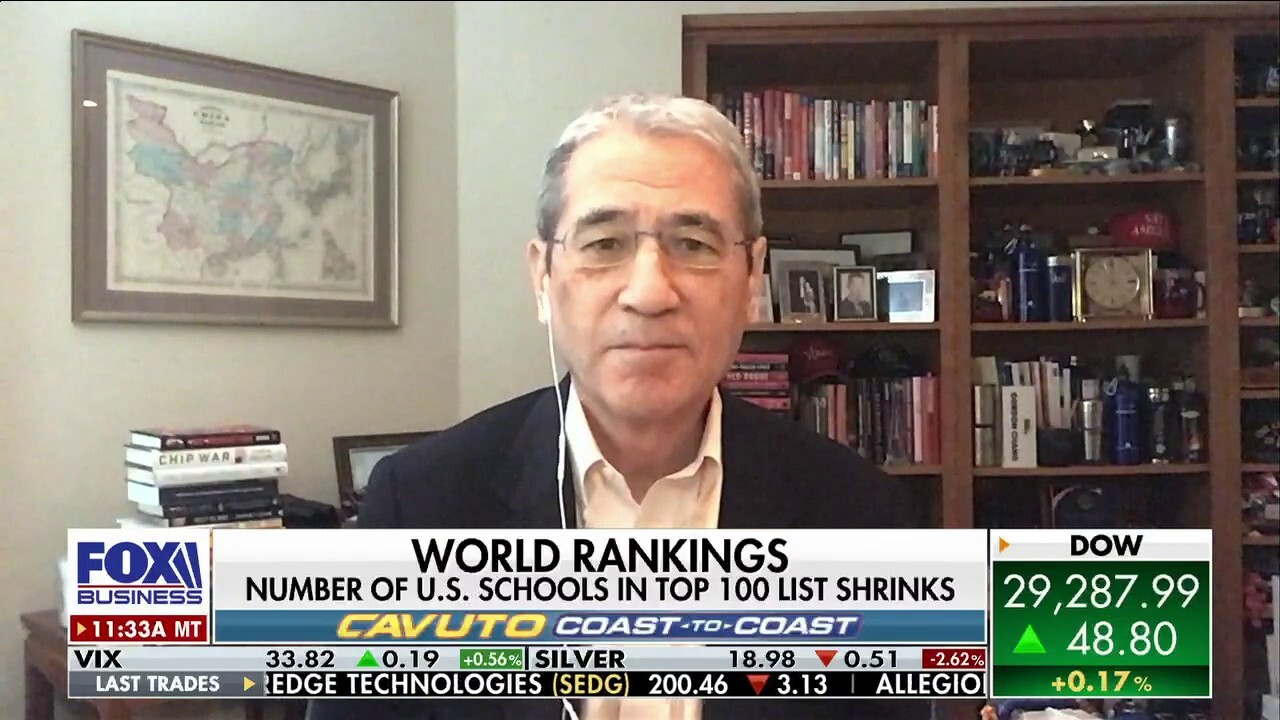 "Obviously, you want to eat more greens and colorful veggies like beets, and different herbs or botanicals like turmeric, which is in curry, and green tea – all of these have the ability to change our genetic expression towards something more youthful when taken together."

Additional critical changes Fitzgerald encouraged include getting moderate exercise, reducing your stress and getting enough sleep.