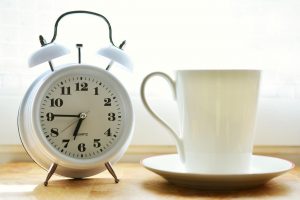 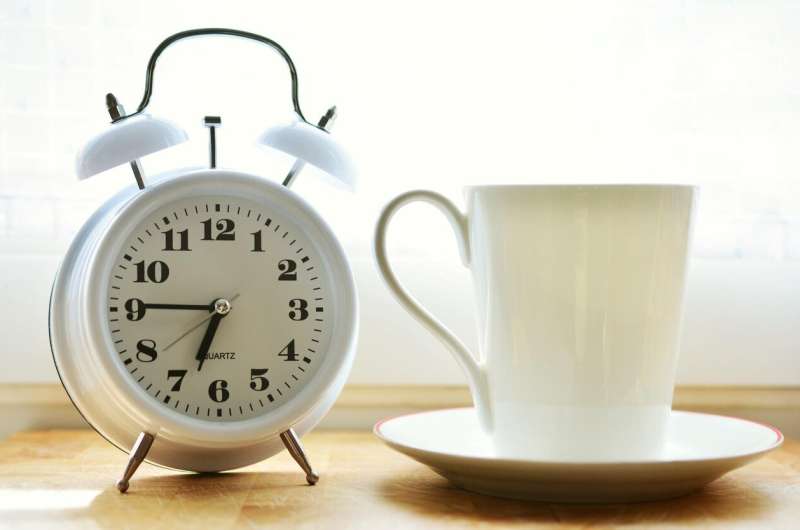 Numbers tell a story. From your credit score to your age, metrics predict a variety of outcomes, whether it’s your likelihood to get a loan or your risk for heart disease. Now, Stanford Medicine researchers have described another telling metric—one that can predict mortality. It’s called sleep age.

Sleep age is a projected age that correlates to one’s health based on their quality of sleep. So for instance, if you analyze the sleep characteristics of dozens of 55-year-olds and average them out, you’ll have an idea of what sleep looks like at that age. For instance, someone who’s 55 and sleeps soundly through the night with good quality REM cycles could, theoretically, might have a sleep age of 45.

Sleep expert Emmanuel Mignot, MD, Ph.D., and his colleagues analyzed some 12,000 studies, each of which focused on an individual, that reported characteristics of their sleep—such as chin and leg movement, breathing and heartbeat. Their goal was to develop a system that assigns one’s sleep age and, using machine learning, identifies the variations in sleep most closely linked to mortality.

Generally speaking, people sleep differently at different ages, with changes in sleep quality being one of the first and most well-documented signs of aging and poor health. The good news: Sleep age isn’t set in stone. We have the power to improve it.

The study, led by Mignot, the Craig Reynolds Professor in Sleep Medicine at Stanford Medicine, appeared July 22 in npj Digital Medicine. I spoke with Mignot, who has studied sleep for 30 years, about why sleep age is important, how it’s calculated and what the study’s findings imply about our health.

When you sleep, you’re disconnected from sensory inputs—you’re, ideally, not being bothered by the noisy external world or bright lights.

During sleep, it’s not just the brain that’s going through an automatic program, but heart rate and breathing also change, and variations in these can be early predictors of a health disturbance. We spend about a third of our lives sleeping, so it’s a substantial component of our general well-being.

It’s well known that, in pretty much any disorder, sleep is one of the first things that is disturbed. For example, about five or 10 years before other symptoms appear in Parkinson’s disease patients, a specific sleep disturbance occurs during which the patient violently acts out dreams, shouts or punches into a wall.

What was the most important finding from the study?

Our main finding was that sleep fragmentation—when people wake up multiple times throughout the night for less than a minute without remembering it—was the strongest predictor of mortality. Though we see a link in the data, how it contributes to mortality is unknown. This is different from a person realizing they were waking up, which happens during sleep disorders such as insomnia.

Determining why sleep fragmentation is so detrimental to health is something we plan to study in the future.

Can we measure our own sleep age? Can it be improved?

The code is available for physicians and researchers, but the average person would likely have trouble running it through a computer. Regardless, it’s not deterministic. There is enormous variation. Even if you have an older sleep age than your chronological age, it doesn’t mean that your mortality risk is going to be higher. You see people chain smoking and drinking alcohol at 90 years old and you wonder, “How is this person surviving so long?” There is always huge natural variation.

Going to bed and waking up at regular hours is a key to improving your sleep. This means not oversleeping but ensuring you’re fully rested. It’s a different amount for everyone and often the window varies slightly—for example, being a night owl versus an early bird.

Getting solid light exposure—preferably with outside light—during the day, keeping the sleep environment dark at night, exercising regularly but not too close to bedtime, not drinking alcohol and caffeine around bedtime, and avoiding heavy nighttime meals all contribute to healthy sleep. And, of course, make sure any sleep disorder is treated.

How did you calculate sleep age in this study?

We used a machine learning program to predict sleep age by feeding sleep study data and each person’s age into these programs. This tells us what an average sleep looks like at a particular age. The algorithm recognizes patterns in the data and uses that information to predict a sleep age. Once the algorithm has been built out, we can use it to assign additional sleep ages. For some people, their sleep age looks much older than their chronological age.

We can use the difference between their chronological age and their sleep age to predict mortality, based on the idea that older sleep age is an indicator of a health problem. And, indeed, we found that people with older sleep ages compared to their actual age are at an increased risk of mortality, based on the sleep of patients who later died. From other studies, we know that poor sleep is found in a variety of conditions such as sleep apnea, neurodegeneration, obesity and chronic pain. How poor sleep causes, exacerbates or results from these conditions is unknown.

What are the next steps with your research?

I hope to use sleep studies to better predict and treat disease before it manifests into death. This study included only 12,000 people. In the future, we will try to predict the future occurrence of heart attacks, strokes and Alzheimer’s disease that cause mortality.

We are working with scientists from Harvard University to collect 250,000 sleep studies. Much of the data in this larger set was collected 10 years ago, allowing us to make better mortality predictions.