Sober October is a 'terrible idea'! 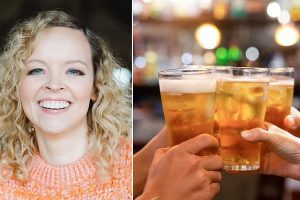 Thousands of us are currently dodging pints, glasses of wine and cocktails all in the name of ‘Sober October’.

Some cite the health benefits of the challenge — which sees people quit drinking for the month. Others do it to save money or raise cash for charity.

But those who believe the challenge will only leave them better-off may have to think again, according to some experts.

Sandra Parker, who runs Just the Tonic alcohol coaching in London, warned that subsequent binge drinking for the rest of the year may cancel out any benefits.

She compared so-called Stoptober to crash-dieting, which is notorious for being unsustainable and often leaving slimmers bigger than they were before.

She also warned of the ‘remarkably little evidence’ of long-term health benefits of quitting alcohol cold turkey — and those partaking may even find themselves more hooked on alcohol at the end of the month.

However, other experts say cutting back for the month can trigger positive changes — such as improved sleep and hydration, weight loss and lower blood pressure. 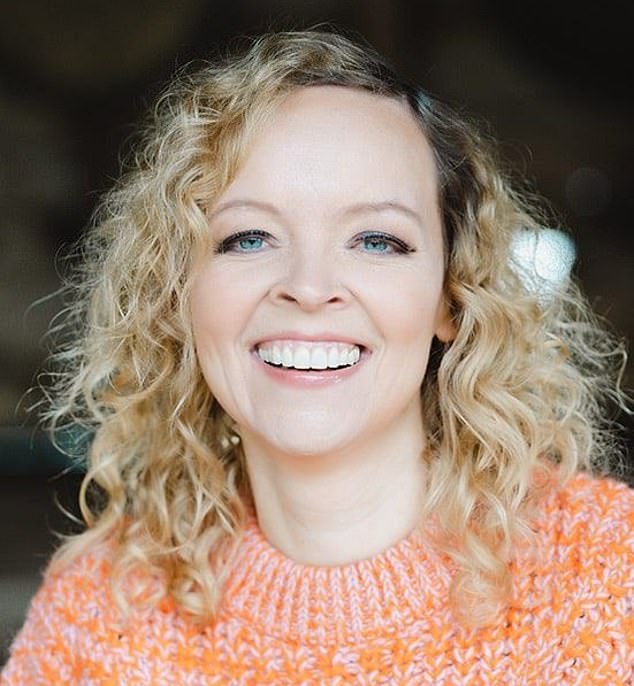 Sandra Parker, who runs Just the Tonic alcohol coaching in London, warned that subsequent binge drinking after Sober October may cancel out any benefits 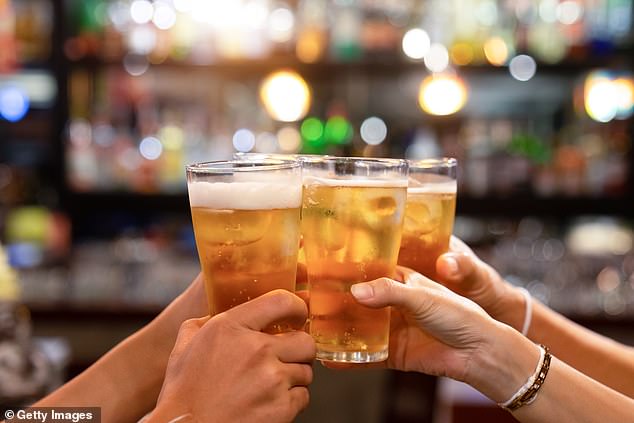 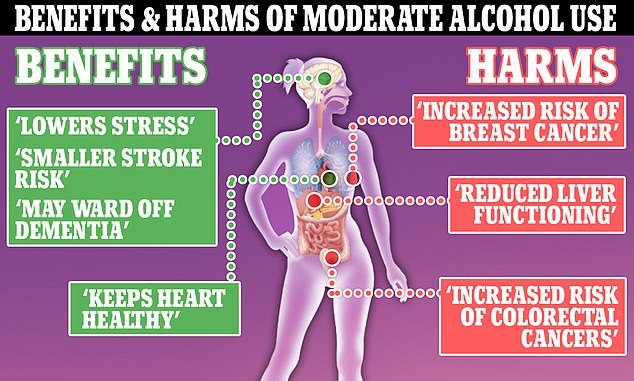 To keep health risks from alcohol to a low level, the NHS advises men and women not to regularly drink more than 14 units a week.

A unit of alcohol is 8g or 10ml of pure alcohol, which is about:

But the NHS warns the risk to your health is increased by drinking any amount of alcohol on a regular basis.

People who drink as much as 14 units a week are advised to spread it evenly over three or more days, rather than binge drinking.

Women who are pregnant or trying to become pregnant are advised not to drink to reduce risks for the baby.

However, Ms Parker warned the scheme — originally created by a charity — is a ‘terrible idea’.

She said the ‘surface level approach’ leaves people focusing solely on their drinking and ignores why they choose to frequently glug beer, wine and spirits — such as work or relationship stress, trying to reduce social anxiety or peer pressure.

Removing alcohol can cause the ‘thoughts and emotions you were numbing out’ to come rushing to the surface, which can be ‘unpleasant’ and ‘reinforces the belief that life is miserable without alcohol’.

Ms Parker said: ‘You will feel deprived and either give in and drink, or slog it out to the bitter end, summoning superhuman levels of willpower, rejoicing when the month is over and embrace ‘can’t remember November’ to compensate.’

She added: ‘Unless you address the root cause of why you are drinking you will always feel deprived when you try to cut down or stop, keeping you stuck in a cycle of trying and failing, often drinking more as a result each time.

‘Stoptober does not work for the same reason crash diets don’t work.

‘Evidence has proven people on crash diet have a blowout before starting, stick with it until their willpower runs out and then break the diet with another blowout ending up heavier and more disillusioned as a result.’

The alcohol coach also claimed there is ‘remarkably little evidence’ of Stoptober triggering any long-term positive results — with participants often returning to their pre-October drinking habits.

Ian Hamilton, an alcohol and drugs expert at the University of York, said those seeking to cut back on alcohol would do better following a more consistent approach.

He said it would be ‘better to have two alcohol free days each week all year rather than one month abstinence’.

Ms Parker also noted that Stoptober participants could even end up thinking alcohol is ‘more desirable’ by the end of the month – viewing it as a ‘forbidden treat’.

They often plan ‘lots of drinking events in November’ as a result, she said.

Ms Parker added: ‘[Sober October] is an overly simplistic approach which focuses only on the short term and can give people a false sense of comfort that if they somehow make it until the end of the month without drinking, they have succeeded and are therefore ok to drink excessively for the rest of the year.’

Instead, she urged Stoptober followers to tackle the reasons why they drink and try to manage these.

However, others say it makes them healthier, gives them more time to exercise and saves them money.

UK health chiefs advise Britons to drink no more than 14 units per week — around six pints of beer or 10 small glasses of wine.

Drinking large amounts of alcohol for many years raises the risk of high blood pressure, strokes, liver disease and some cancers, as well as dementia.